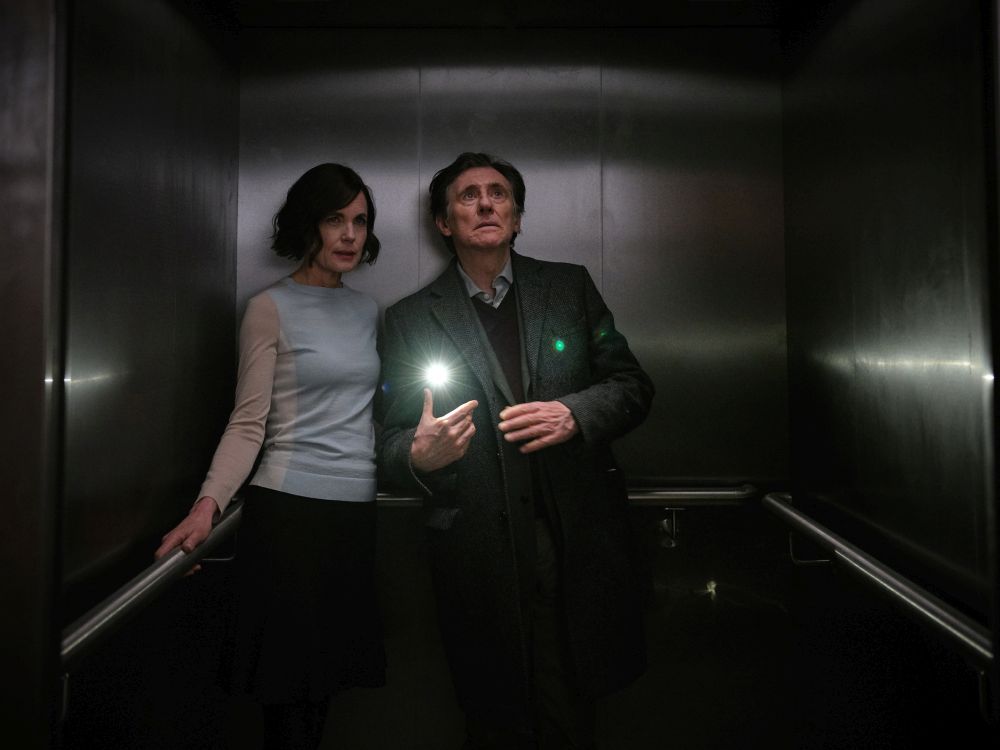 It has only been a couple of months since War Of The Worlds starring Rafe Spall hit BBC One, but now we are getting another interpretation of HG Wells’ Alien Invasion classic.

This time we see Gabriel Byrne and Elizabeth McGovern head up the cast for a CANAL+ and Fox Networks co production of a modern day version of War Of The Worlds, written and produced by Howard Overman (Misfits, Crazyhead, Merlin).

Set in modern-day Europe Howard Overman’s contemporary thriller shows mankind all but wiped out in a devastating alien attack, and explores the fallout of those struggling to survive. With a critically acclaimed ensemble cast including Gabriel Byrne, Elizabeth McGovern, Léa Drucker, Natasha Little, Daisy Edgar Jones, Stéphane Caillard, Adel Bencherif and Guillaume Gouix, WAR OF THE WORLDS premieres in the UK in early 2020 only on FOX.

Howard had the following to say about his take on this classic,

“Our epic reimagining of WAR OF THE WORLDS will have viewers gripped. Cinematic, full of mystery and intrigue, at its core our story is about humanity. If aliens attacked tomorrow and life as we know it was destroyed, how would we cope? What would it tell us about each other, and more importantly, about ourselves?”

WAR OF THE WORLDS  will launch on Fox on Thursday 5th March with a double bill of Episodes 1&2 from 21:00 this will then revert to one episode a week from Thursday 12th March. There are a total of 8 hour long episodes.