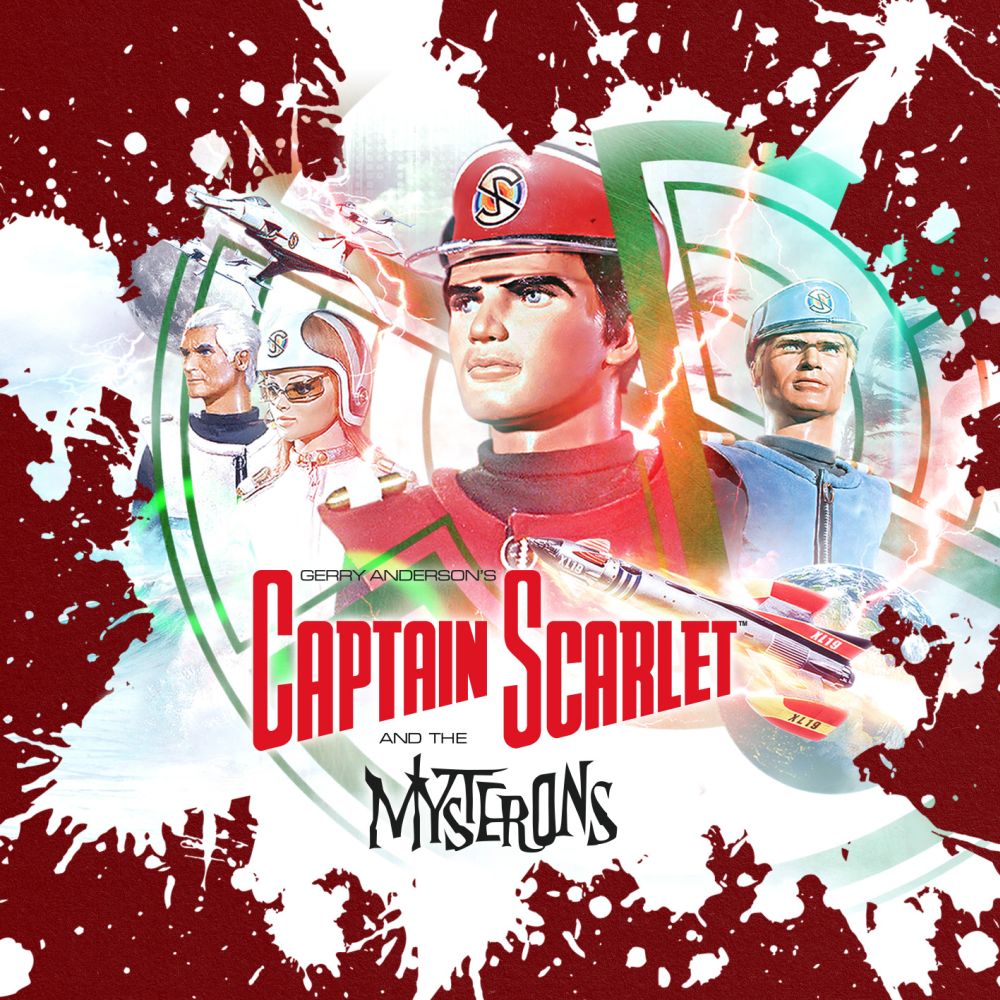 The second instalment of weekly offers from Big Finish includes not one, but TWO free audio-dramas as well as fantastic deals on box sets and bundles from the Worlds of Gerry Anderson. 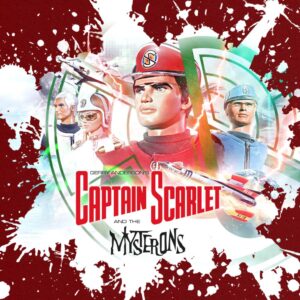 Each week, Big Finish are releasing a selection of giveaways including free and discounted releases, entitled Weekly Freebies. These will be made available to download exclusively from the Big Finish web site’s Weekly Deals page at https://www.bigfinish.com/collections/v/weekly-deals.

Each download will be available for one week only, and comes accompanied by a special discount offer on related titles, available as either downloads or collector’s edition CDs or box sets.

This week there are two Weekly Freebies:

A violent thunderstorm floods London. Florida is laid waste by hurricanes. Somehow the Mysterons are controlling the world’s weather, and only Spectrum can stop the devastation.

Captains Scarlet and Blue head into space aboard Fireball XL19 to destroy a weather-control satellite that has been taken over by the Mysterons – only to discover that the real cause of the destruction is much closer to home.

As Scarlet and Rhapsody Angel confront the mastermind behind the latest Mysteron attacks they discover the true scope of his plan, and if they cannot stop him then the Earth faces certain climatic catastrophe.

Captain Scarlet and the Mysterons: The Heart of New York written by Tony Barwick – from the 50th Anniversary Deluxe Box Set

As the Mysterons threaten to destroy the “Heart of New York”, Captains Scarlet and Blue investigate the theft of Grade A Security documents from the Spectrum security vaults. The trio of thieves learn of Spectrum’s war with the Mysterons and decide to fake their own deaths to effect a daring robbery…

Big Finish listeners can also get up to 50% OFF Captain Scarlet and the Mysterons: Spectrum Files 1-3, available as a 5-disc CD deluxe slipcover book while stocks last, or as a download, at the Weekly Deals page.