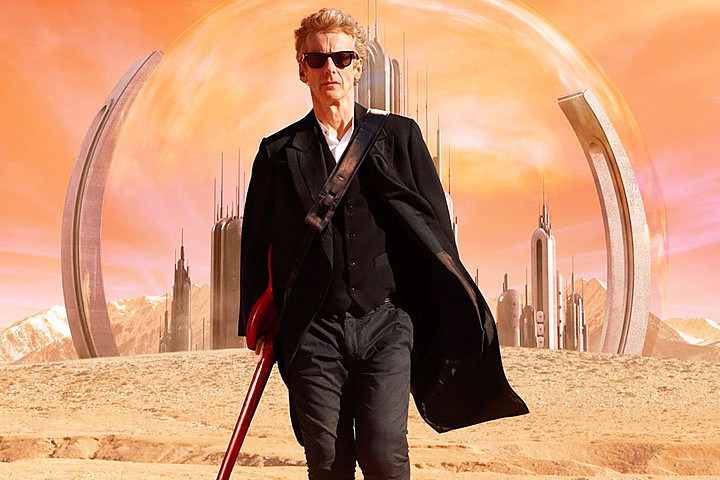 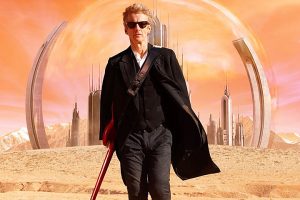 First obvious thought is ‘shame’ as I would have liked to have seen more stories that let him shine, though he does have another 13 episodes ahead of him so there may be just that to come.

Secondly, ‘well done sir’. It was a pleasure to see Capaldi’s Doctor rock the boat a little.

Next. Endless speculation on who will be the next Doctor. Names new and old are all showing up on social media right now, from Susan Calman to Eddie Redmayne

I think this would work very well indeed #CalmanForDoctorWho pic.twitter.com/TJvrPI2yQH

Yes I have started to push Sue Perkins again (#doctorsue) but that is half in jest and harks back to me wanting her to do a Bigfinish Audio rather than a full series as the Doctor.

But I have 2 main thoughts, neither rules the other out.

Firstly Adrian Edmondson would make an excellent Doctor as we have seen him do the Zany and the Serious acting in his career.

Secondly the Christmas special should end on the regeneration cliffhanger, and the following series should see Paul McGann get 13 full episodes at the controls of the Tardis. Maybe in the spirit of past multi Doctor stories McGann could aid with the resolution of the Christmas story, but the plot follows the 8th Doctor through the next series, only to resolve the regeneration on the last episode.

Anyway, would love to hear your thoughts and suggestions – @scifind on twitter.