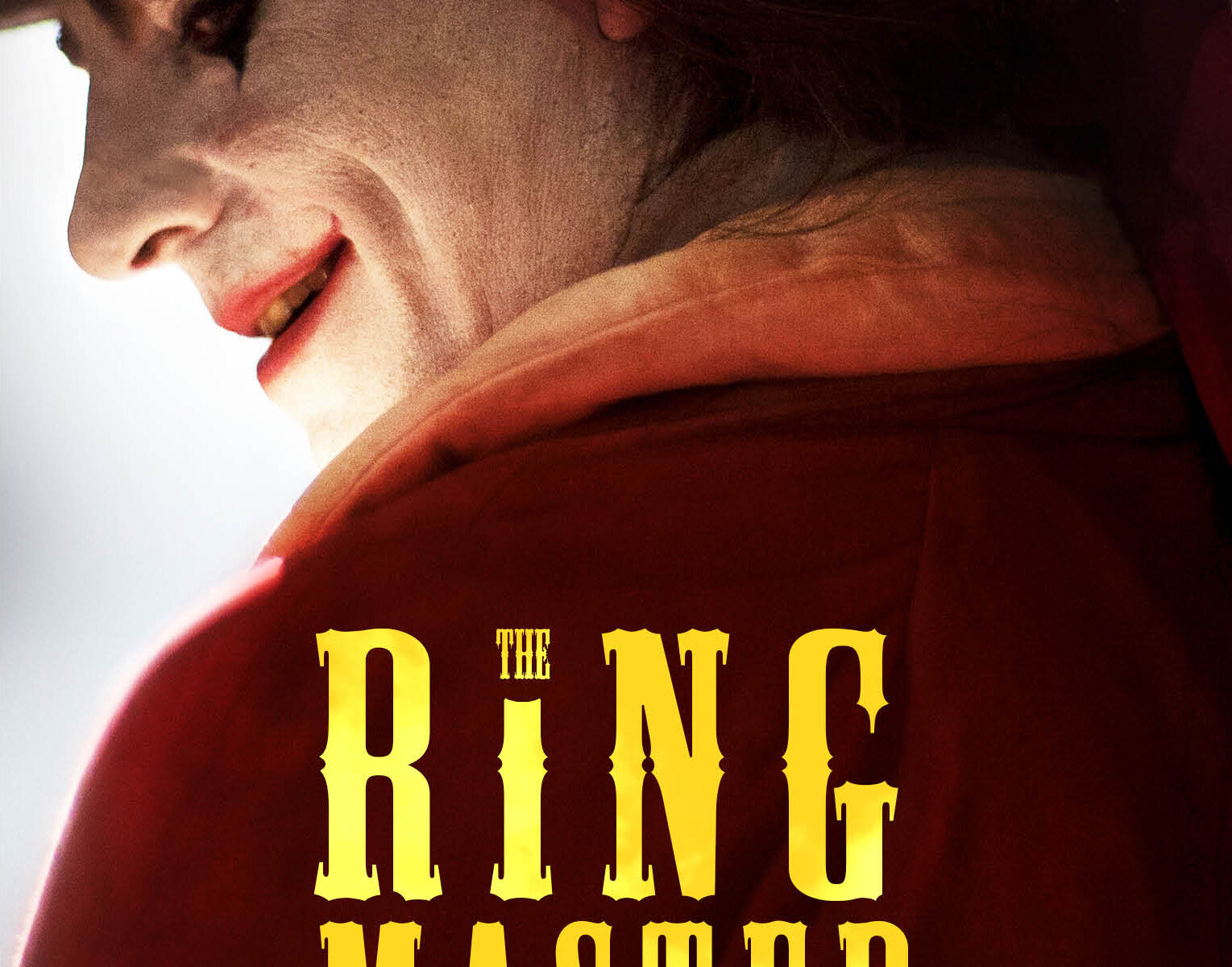 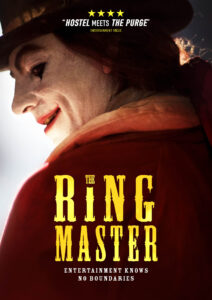 The Ringmaster sees two young women (Anne Bergfeld & Karin Michelsen) working the night shift at a secluded gas station unwittingly become the stars of a terrifying show streamed live on the dark web. Held captive by a sadistic ringmaster and his cohorts, their survival instincts are stretched to the limit as they are forced to play a game of life and death as an unseen audience decide their fate.