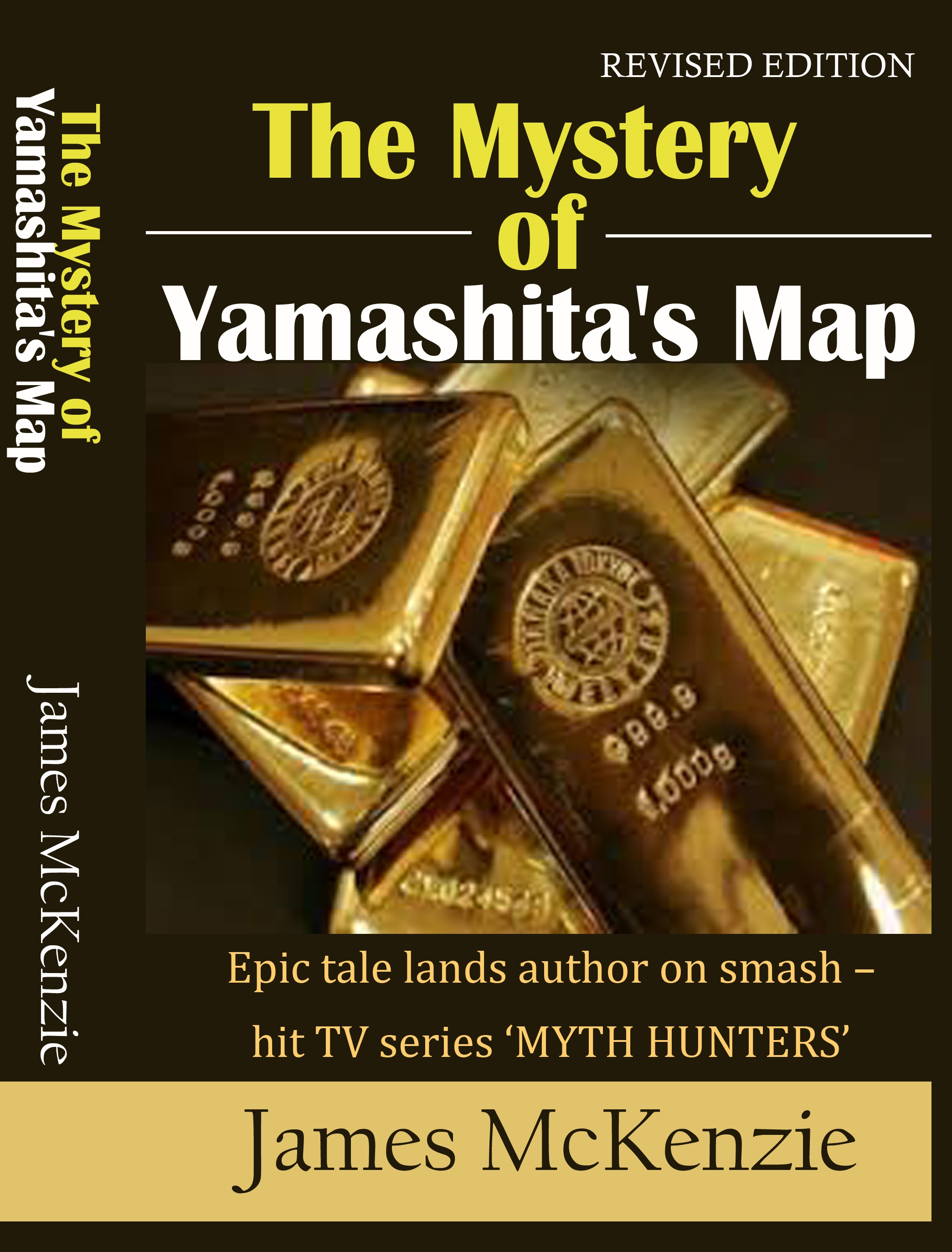 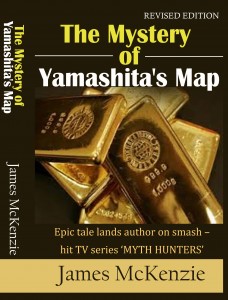 “What starts off as a treasure hunt rapidly turns into nightmare. After a series of encounters by ‘others’ who are also after the treasure, the team uncover links to one of Hitler’s secret experiments and are led to an underground base in New Mexico where they find some of Yamashita’s gold. How did it get there? What was its purpose?.. they soon become aware of an unworldly conspiracy that could dramatically change the human race as we know it..!!”

The Mystery of Yamashita’s Map Paperback