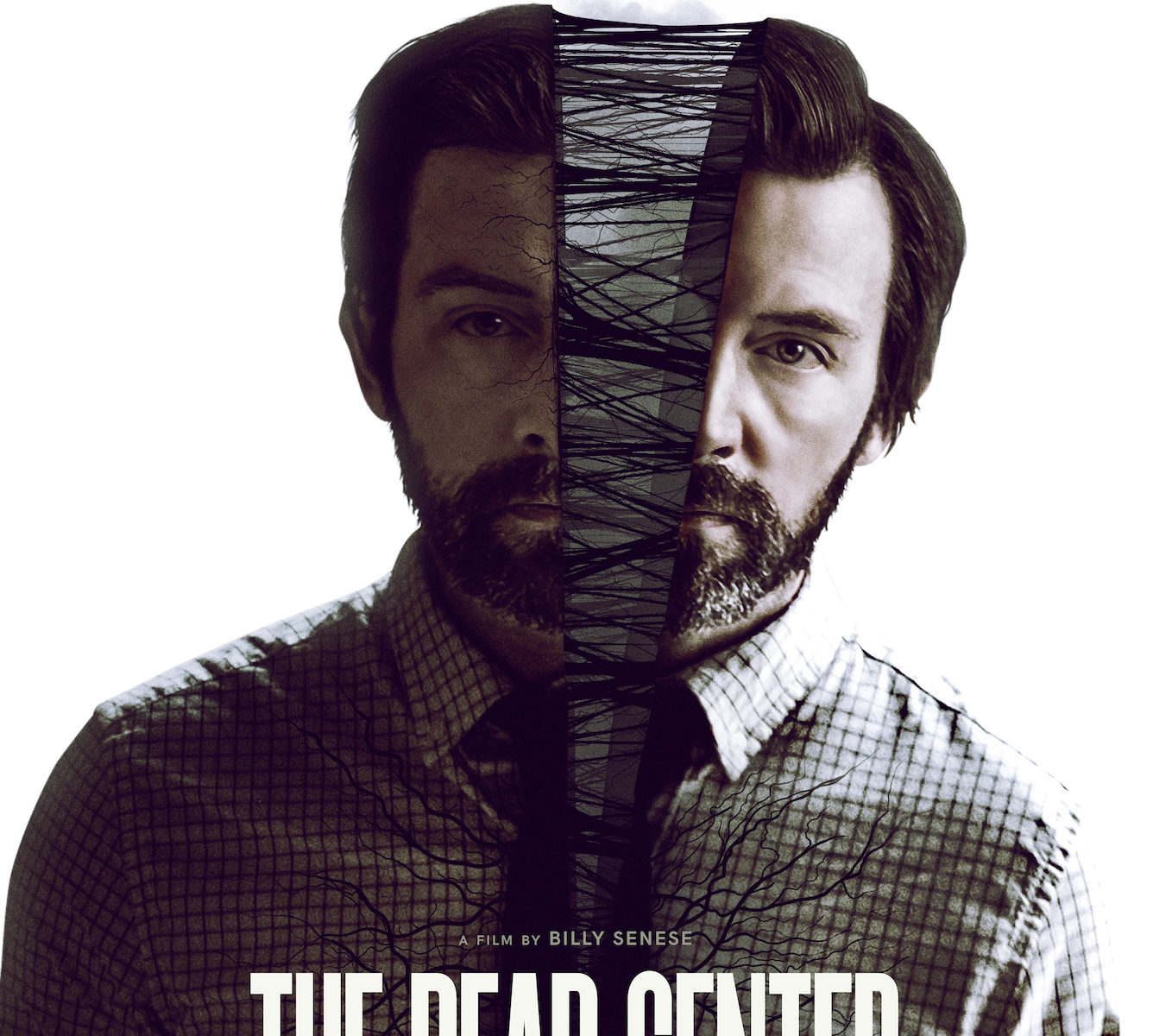 ARROW FILMS has just announced that they have acquired worldwide rights to THE DEAD CENTER, the brand-new thriller from, Billy Senese, director of the acclaimed A Frankenstein Story.

Helmed by genre stalwart Shane Carruth, the creator of Primer and Upstream Color, THE DEAD CENTER is a unique tale of existential terror that explores the demons that live inside of all of us.

WHEN JOHN DOE ROSE FROM THE DEAD, HE BROUGHT SOMETHING BACK.

When a very dead suicide victim (Jeremy Childs, Preacher, Nashville) disappears from the morgue, it sets in motion a chain of events that has the power to immolate everything, and everyone, it touches.

Troubled psychiatrist Daniel Forrester (Shane Carruth, Primer, Upstream Color) is drawn to help a mysterious patient who is brought to the emergency psych ward in a catatonic state with no memory of how he reached the hospital. As if to exorcise his own demons, the doctor feverishly tries to break through to his mysterious patient. But as a spate of mysterious deaths shake the ward to its core, Forrester comes to suspect that there is more to his new ward than meets the eye. As he comes to realise what he’s unleashed, a desperate race against the forces of evil threatens to swallow him whole.

Fran Simeoni, Arrow’s Director of Content and Distribution, had this to say about their acquisition:

“We have had a fantastic experience working on THE DEAD CENTER with Billy, from the trade and critical response to fans and our own enjoyment of building the campaign and assets. It’s always a gift to be able to work on films you enjoy and that offer so many opportunities and this has been a pleasure to do so in collaboration with Billy. To extend our investment on the film to a global level was the next logical step and we look forward to bringing the film to more audiences.” 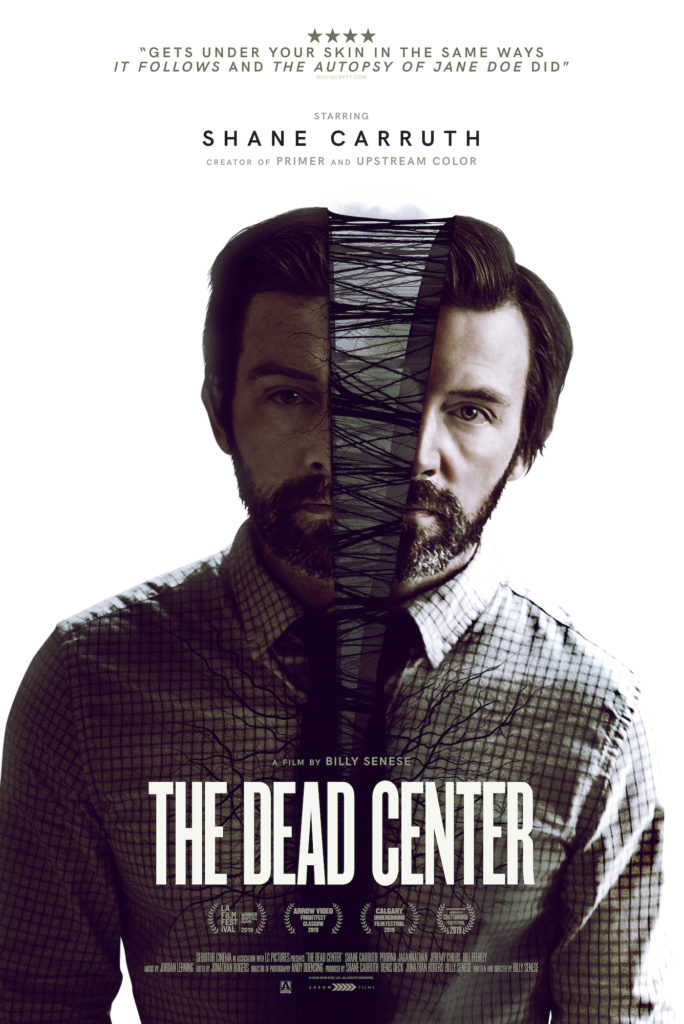