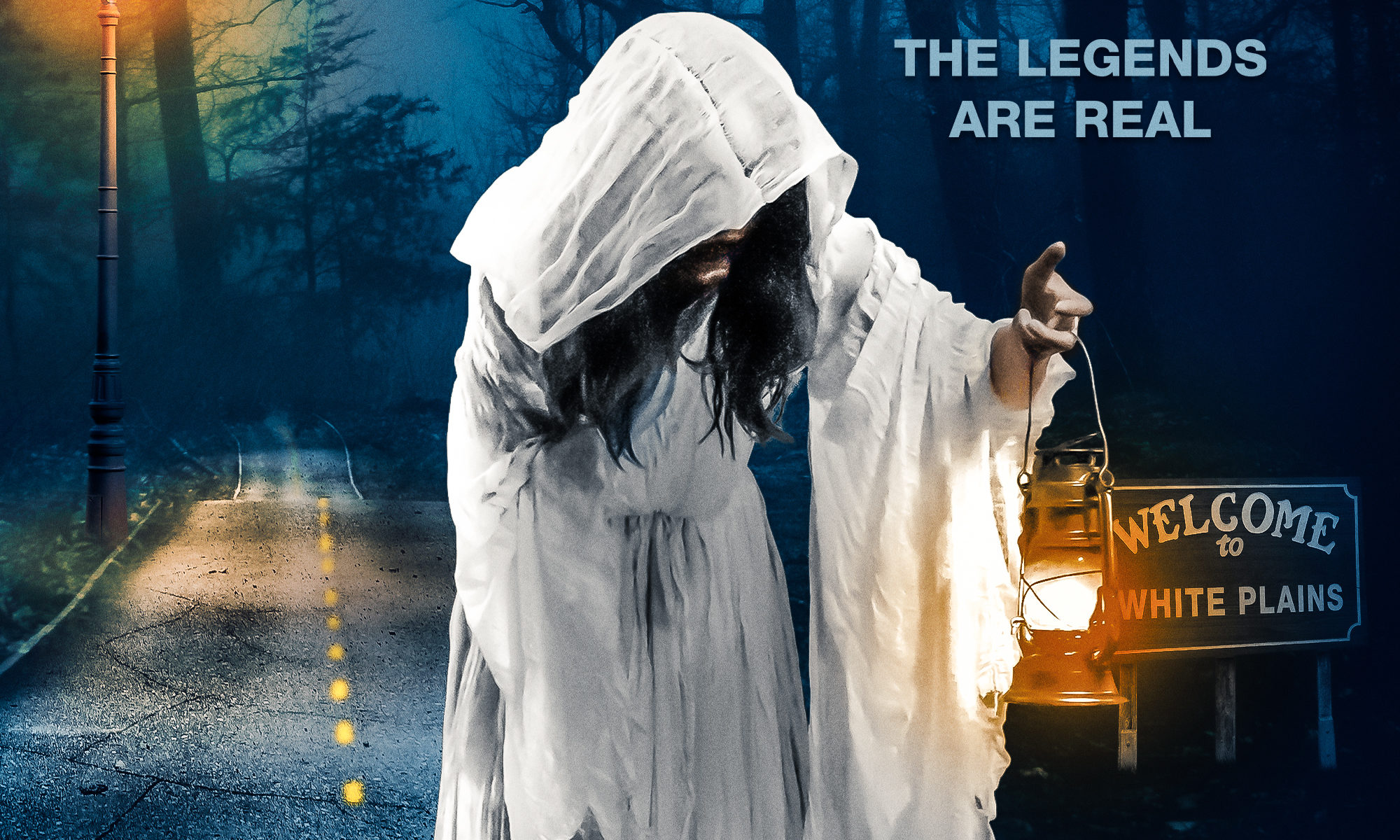 The Curse of Buckout Road follows a college class, whose project on the destruction of modern myth turns deadly when a trio of students discover that a series of horrific urban legends surrounding New York state’s famed Buckout Road may actually be true.

The Curse Of Buckout Road Review

As with many horror movies that come across my desk there is often a feeling of not knowing what I have gotten myself into. There are a huge number of stinkers out there, (Shed Of The Dead – I am looking at you, despite the promise in theme and cast).
With The Curse Of Buckout Road the biggest draw was not the fact that there are a few known and established actors (Danny Glover, Henry Czerny & Dominique Provost-Chalkley), but the fact that the monstrosity on the poster looked quite good.

Infact past that there was little in the way of expectation, but upon viewing the movie I was drawn in and engaged. Yes there are a few scares and blood, but the film goes beyond that with an actual story backing up the cast.

Danny Glover plays the granddad of the main protagonist, a priest that had lost his faith when he loses his daughter. People are going missing and turning up dead in the clearing at Buckout Road which is the focus of a local legend.

The story discussed above isn’t the most original, with a modern myth being based in truth, but the execution and addition of the hmuman touch with the characters while putting the story on screen means that this is a fairly rounded horror movie.

Performances are good, there is nothing bad about this movie, though there is nothing STUNNING either that can be found in these low budget horrors (yes I am looking at you Hell House LLC).

Definitely worth a watch if you come across it on your favourite digital streaming / download service.

The Curse Of Buckout Road Trailer 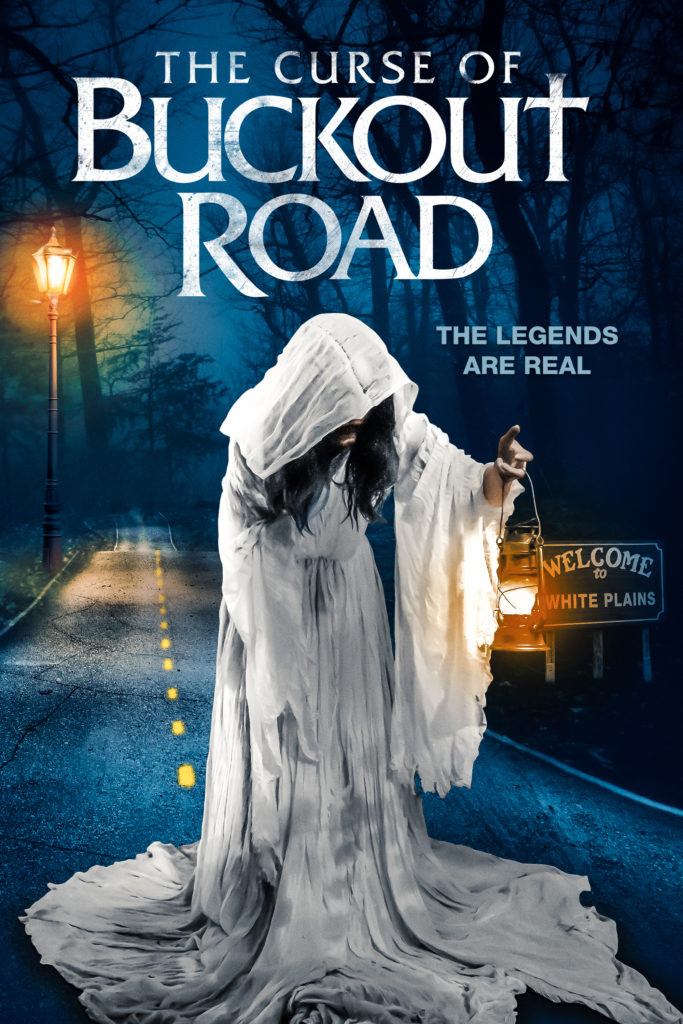