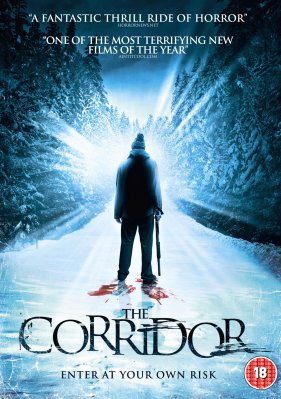 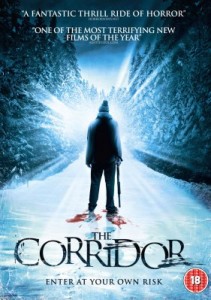 Following his mother’s death, Tyler suffers a nervous breakdown, which results in him severing the flesh of this childhood friends. Years later, the group of friends decide to reunite for a weekend at his late mother’s country house in an attempt to rebuild friendships. Isolated deep in the snow covered forest, they stumble upon a mysterious supernatural hallway in the middle of the woods, which seems to give them a sense of euphoria. However it soon becomes clear that this energy force is transforming them into something much darker as one by one they turn on each other, taking their evil to the next level. Mayhem leads to murder as it escalates into a psychedelic race for sanity.