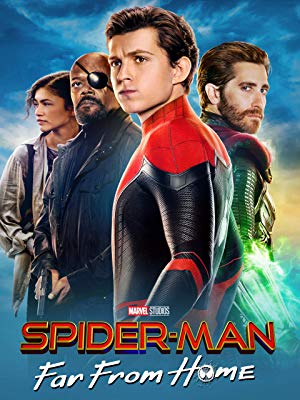 So as soon as Spider-Man Far From Home came out of the cinema and we got ‘that’ ending, we had the Spider-Rug pulled from under us as Sony and Marvel announced parting ways. This would have meant that the FFH cliff hanger wouldn’t have got the resolution it deserved.

Well finally Marvel and Sony have sorted out the cinematic future of Peter Parker as Spider-Man can now remain in the MCU.

As reported in Variety (Spiderman Will Stay In The Marvel Cinematic Universe) Today “the two companies jointly announced that Marvel Studios and its president, Kevin Feige, will produce the third film in the “Spider-Man: Homecoming” series. It will once again feature Tom Holland reprising his role as the titular hero. The rumour mill roared back to life this week with hints that the two companies were close to brokering a new agreement.”

“We have had a great collaboration over the last four years, and our mutual desire to continue was equal to that of the many fans,” said Robert Lawson, chief communications officer for Sony Pictures Entertainment. “We are delighted to be moving forward together.”

The Other big reveal about this third Spider-Man MCU movies is that the film is scheduled for release on 16th July 2021.

Thank Spidey for that!