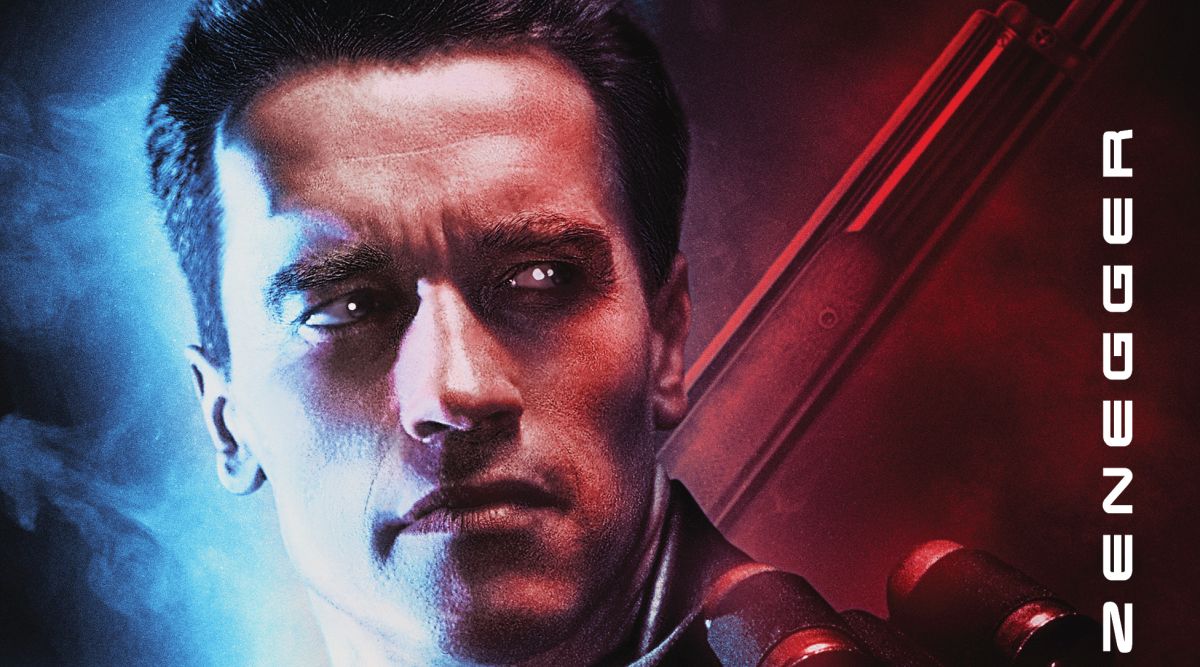 Conducted at the 2017 Showmasters’ London Film & Comic Con from 28-30 July, the 100,000 plus attendees of this must visit weekend event were invited to vote for their favourite scene to celebrate TERMINATOR 2: JUDGMENT DAY’s breath-taking new 3D conversion in UK cinemas on August 29th.

And really, is this what they came up with?

Adam Farina, managing director at Fixer International and promotions and partnership director for Showmasters events said: “The fact that Terminator 2: Judgment day will be back in cinemas on 29th of August is every fans dream. To think that we got some of the best of those fans together at London Film & Comic Con and had them remember the film and vote on what scene was their favourite just adds to the joy and excitement of re-experiencing this movie in 4K and 3D! As this is my favourite movie – I know I’m looking forward to it!”

Having originally hit British screens in 1991, complete with groundbreaking special effects, this became Arnold Schwarzenegger’s (Total Recall, Predator) most iconic role to date, as well as one of the most quotable scripts of the decade, this brand new 3D version will blast the seminal blockbuster into the 21st century and introduce it to a brand new generation of fans.