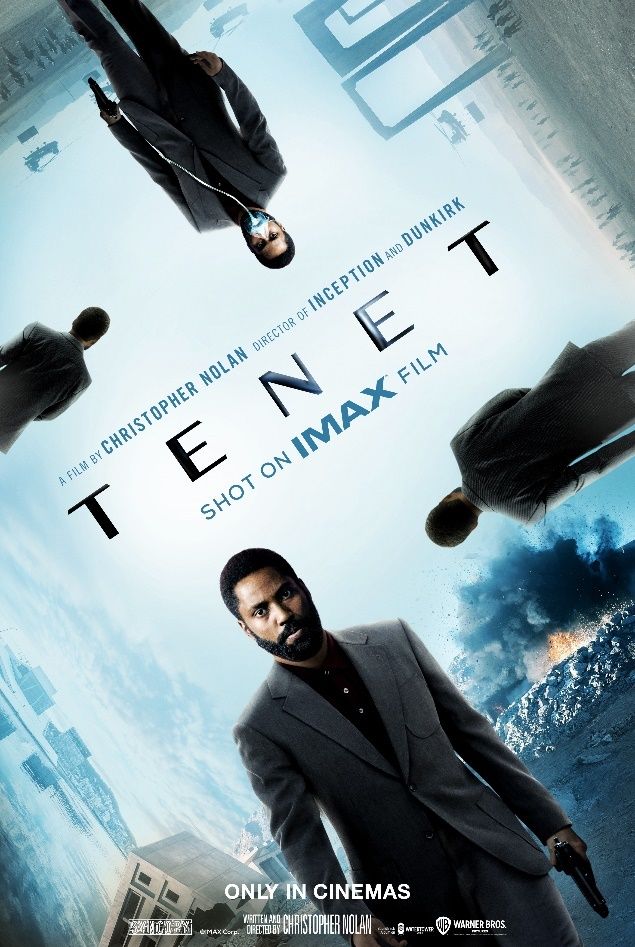 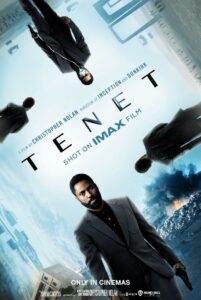 Armed with only one word—Tenet—and fighting for the survival of the entire world, the Protagonist journeys through a twilight world of international espionage on a mission that will unfold in something beyond real time.

Nolan wrote and directed the film, utilizing a mixture of IMAX® and 70mm film to bring the story to the screen. “Tenet” is produced by Emma Thomas and Nolan. Thomas Hayslip served as executive producer.

Tenet will open in IMAX cinemas in the UK and Ireland on Wednesday 26th August.

Continuing the longstanding partnership between IMAX and visionary Christopher Nolan, many sequences of Tenet were shot using IMAX cameras. Tenet is the latest of Nolan’s trailblazing films also shot with IMAX cameras including Dunkirk, Interstellar, The Dark Knight and The Dark Knight Rises.

Exclusively in IMAX cinemas, scenes shot with IMAX cameras will visually expand to fill the entire screen, allowing moviegoers to experience more of the image with unprecedented crispness and clarity. That combined with next generation IMAX precision sound, creates a truly immersive experience.

The remaining sequences of Tenet shot in standard film have been digitally re-mastered into the image and sound quality of The IMAX Experience® with proprietary IMAX DMR® (Digital Media Re-mastering) technology.  The crystal-clear images, coupled with IMAX’s customised cinema geometry and powerful digital audio, create a unique environment that will make audiences feel as if they are in the movie.

Select engagements of Tenet will also be shown in IMAX 70mm film – a unique and mind-blowing way to experience this film. For more information visit imax.com/tenet.