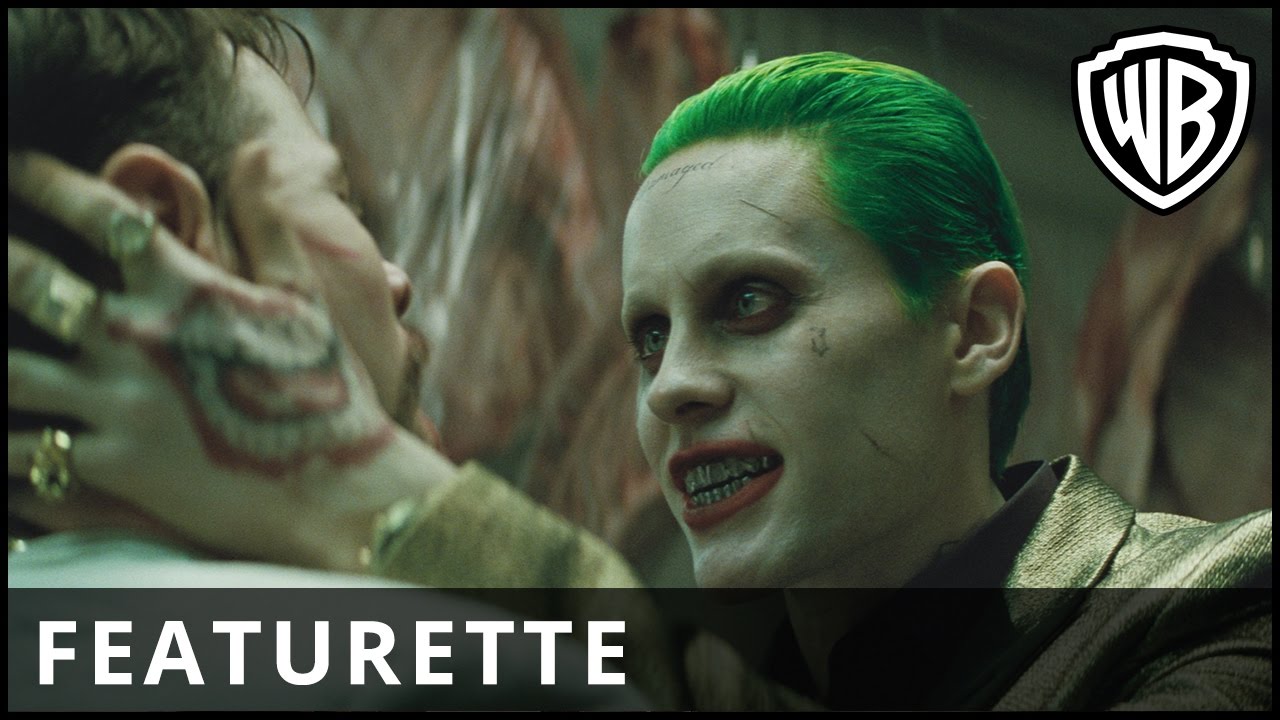 Enjoy more action and more Squad in the Extended Cut with extra footage not seen in cinemas.

Joker & Harley: “It” Couple of the Underworld – Jared’s Joker

“Suicide Squad Extended Cut” features more action and more Squad with 13 more minutes of footage not previously seen in cinemas. The 4K, 3D and Blu-ray will include the extended version of the film on the Blu-ray disc. The extended version will also be available to own on Digital Download.