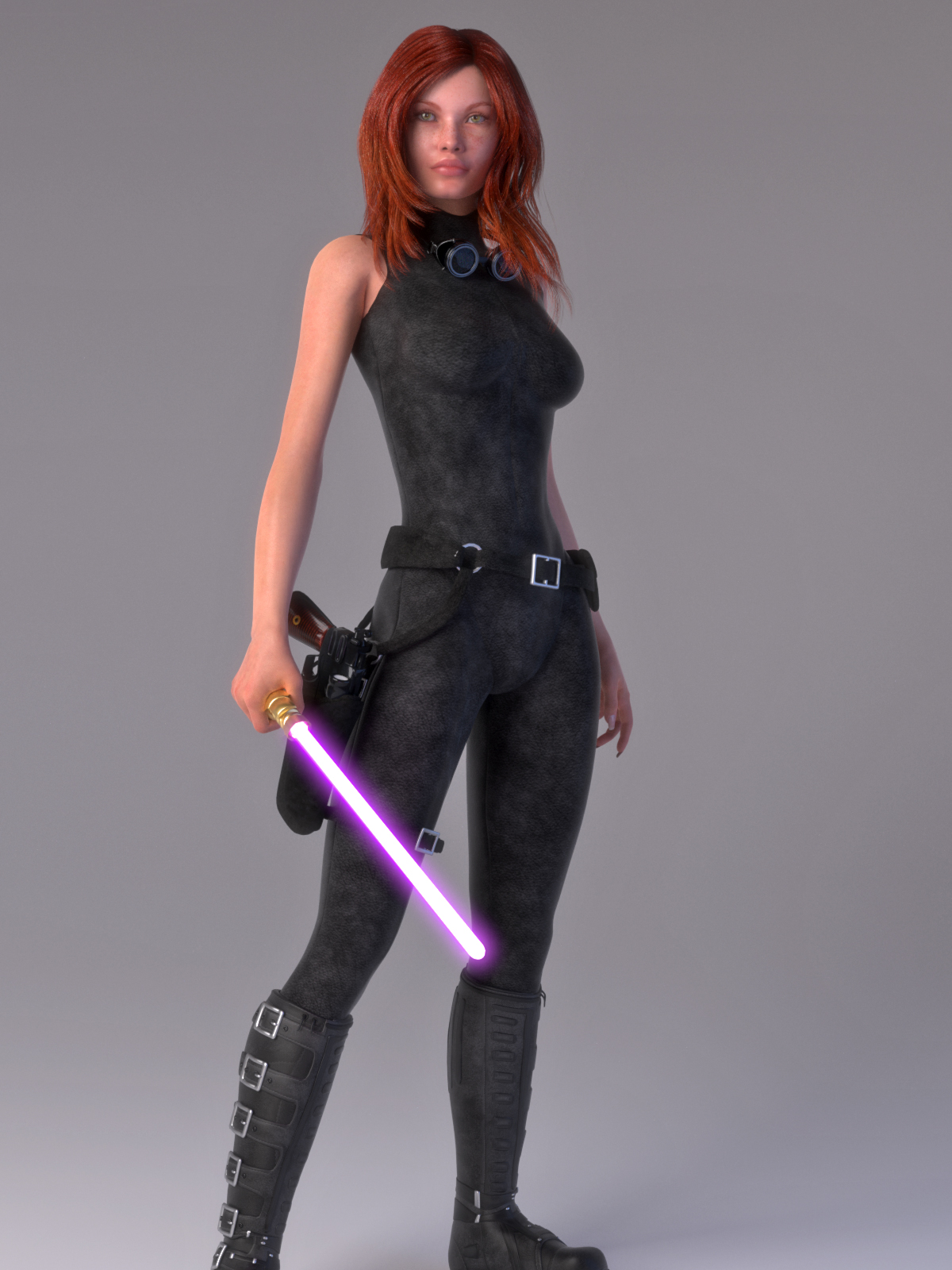 Everyone knows that Disney now owns the Star Wars franchise. But if current rumblings are due they may be making a step outside the box. Disney, famed for childrens films and PG comedies, but it looks like there might be an entry in the Star Wars cannon that is specifically targeted to the older fan.

A post water shed TV series for the ABC network (owned by Disney) based on the popular expanded universe character Mara Jade is planned.

Initially the series will run at six one hour episodes and will go against the second half of series 4 of The Walking Dead.

Although casting has not been confirmed The Huffington Post has speculated that Heroes’ Hayden Panettiere to take the title role. Further speculation has come that Spaced/Shaun Of The Dead‘s Nick Frost will take a role as a foul mouthed Wookie veteran after a flurry of tweets making a number of Star Wars and Wookie connections.

In a recent interview with series executive producer Avril Tromper, this is a positive move from the original treatment.

“Originally the Mara Jade series was to some what fit the mold of Buffy The Vampire Slayer, and to be set in the last days of the Empire, and the first series climaxing at the Fall Of The Endor Deathstar. This would fit the current expanded Star Wars chronology. The first passes at the story  fell flat. It became more and more difficult to create a teen drama with out the pulls towards comparisons with Buffy and the like. This was actually a pivatal moment. We realised that we were in the perfect position to expand the Star Wars narrative and take on a different slant of the universe. The current projects are all aimed at the PG 13 audience maximum. So why not cater to the audience who liked Star Wars as kids, but now follow the likes of True Blood and The Walking Dead. Serious violent and sexy dramas. After all Mara is only Human in her early to mid twenties.”

With pre-production in full swing we expect that there will be more news any day now and we are really looking forward to seeing the first production images.