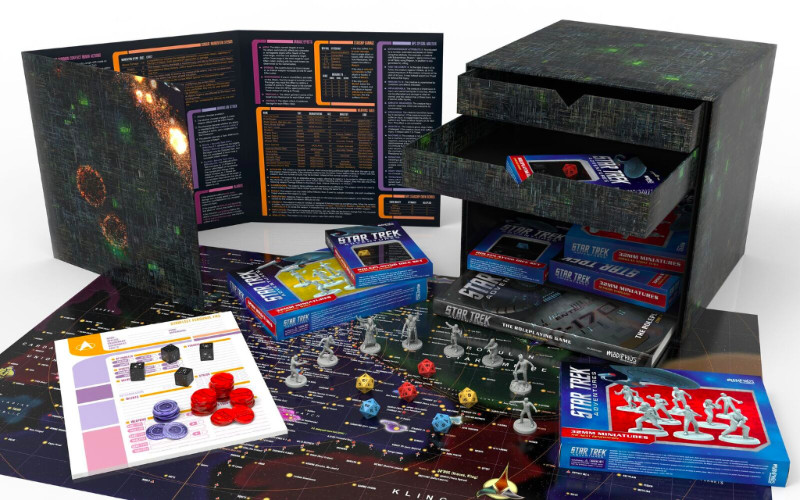 Modiphius Entertainment, publisher of the Achtung! Cthulhu, Mutant Chronicles, Conan, Infinity and John Carter of Mars roleplaying games, is thrilled to announce today the highly anticipated Star Trek Adventures Roleplaying Game, the first official Star Trek RPG in more than a decade, is now available on Modiphius.com for pre-order. The game will release around Gen Con in August 2017 and will be available in friendly local game shops in September.

Along with the game, fans will have their choice of a variety of limited edition and collectible options and accessories, including: 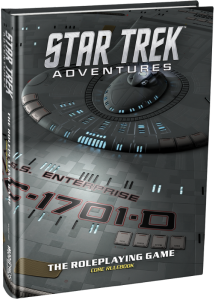 Fans who want to collect them all, and more, will covet the Limited Edition Borg Cube Boxed Set, which features the 1701-D edition of the Star Trek Adventures Core Rulebook, the four sets of miniatures, the three dice sets, exclusive giant “Borg” Edition Gamesmaster Screen, a poster map of the Alpha and Beta Quadrants, Momentum and Threat game tokens, a pad of character sheets and a foam tray for storage of the miniatures. The Limited Edition Borg Cube has an approximate SRP of $500.

“…The coolest box in the history of gaming…” – Geek & Sundry 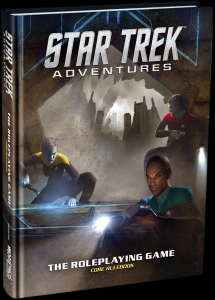 Modiphius has also outlined a series of forthcoming game supplements, including the Beta Quadrant, the first in a series of sourcebooks for each galactic quadrant, set for release Q1 of 2018 and three division guides: command, operations and sciences, which will give players more options for their characters and more information about how these divisions operate within Starfleet. The Command Division supplement will release in late 2017 and will unveil a slew of new starships for players to crew.