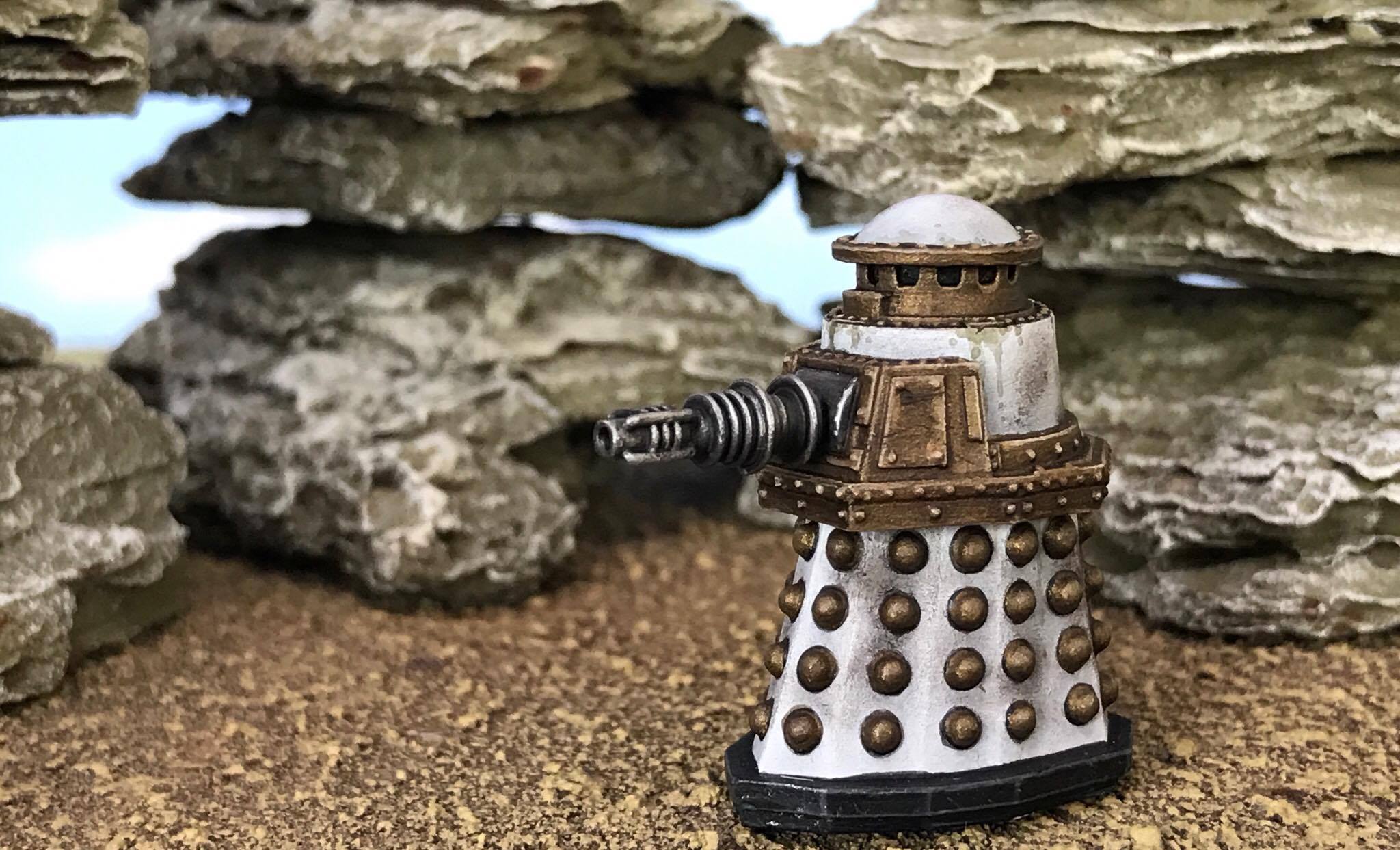 A few more exclusive pictures from Warlord Games Doctor Who ranges, including the ever popular Special Weapons Dalek.

Wargames company Warlord Games produces the 38mm figures for painters, collectors and for their wargame EXTERMINATE.

The winter range is made up the following troop types, each with just one major TV appearance to date.

Draconians, from the Jon Pertwee serial The Frontier In Space.

Movellans, enemy to the Daleks from the Tom Baker story Destiny of the Daleks. Though have had a minor appearance in the Peter Capaldi story, The Pilot.

The Special Weapon Dalek. Dripping oil, the imperial Dalek with the Steam Punk gun, rivets and visor. Seen in Remembrance of the Daleks and begging for a return this is a classic Dalek variant from the last of the Classic Doctor Who stories.

Release dates are subject to change but the Draconians should be in shops in November 2017. The Movellans should be available from in December 2017 and the Special Weapons Dalek is due out in January 2018. 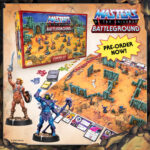