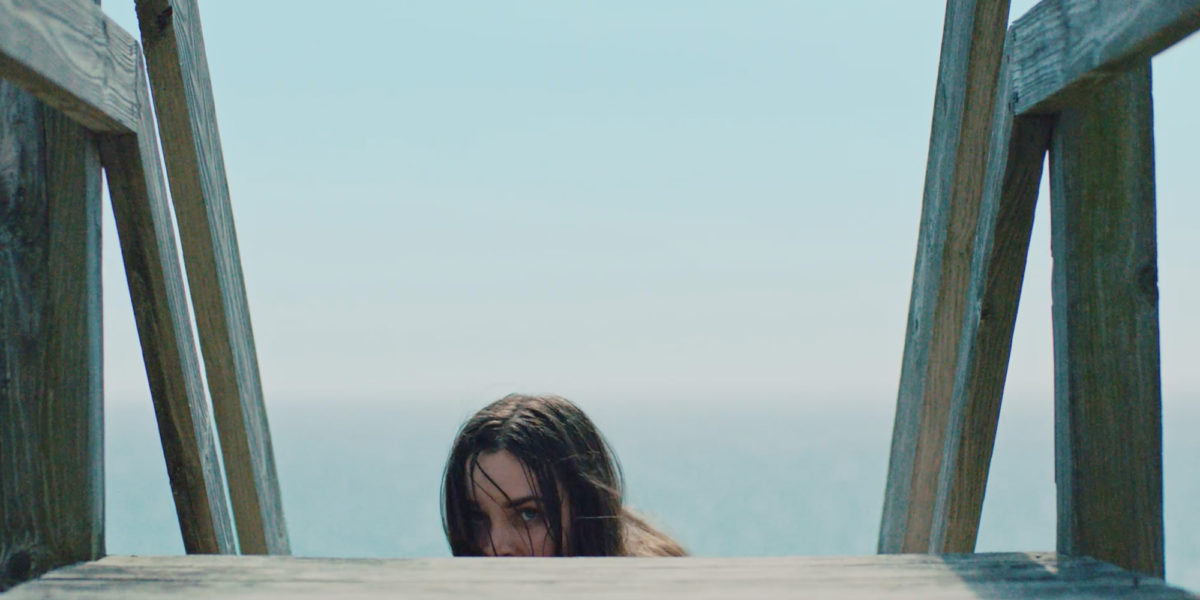 Shudder, AMC Networks’ premium streaming service for horror, thriller and the supernatural, announced today that it has acquired all rights in its territories to seaside horror The Beach House following its North American premiere as the opening night film at the Brooklyn Horror Film Festival. The debut film from writer-director Jeffrey A. Brown, The Beach House stars Liana Liberato, Noah Le Gros, Jake Weber and Maryanne Nagel and had its world premiere earlier this month at the Strasbourg European Fantastic Film Festival and the Sitges Film Festival. It was produced by Andrew D. Corkin (We Are What We Are, A Vigilante), Tyler Davidson (Take Shelter, The Signal), Sophia Lin (Take Shelter, Compliance). The deal was negotiated by Emily Gotto on behalf of Shudder, and by ICM and James Norrie of AMP International on behalf of the filmmakers. The Beach House is slated to premiere on Shudder next year.

Hoping to reignite their relationship, Emily (Liana Liberato, Light as a Feather) and Randall (Noah Le Gros, Depraved) arrive at their weekend getaway only to discover a peculiar older couple already staying there. They all agree to share the home and after an indulgent night of partying, wake up to a living nightmare of apocalyptic proportions.

“The Beach House is no ordinary vacation horror. Jeffrey and cast have crafted a mysterious, layered and increasingly eerie gem with shades of paranoid thriller and eco-terror. Shudder is thrilled to present this special seaside nightmare to our members,” said Emily Gotto, Shudder’s Director of Global Acquisitions & Co-Production.

“I could not be happier with The Beach House finding its home on Shudder, which has brought so many classics and contemporary groundbreakers to horror fans everywhere. I’ve always wanted our film to be discovered by this audience, and to come out alongside so many great films on Shudder’s platform is the ultimate endorsement. I can’t wait for the release!,” said writer/director Jeffrey A. Brown.

The film was fully financed by Davidson’s Low Spark Films. AMP International is representing all other international territories and will be presenting the film at the upcoming AFM