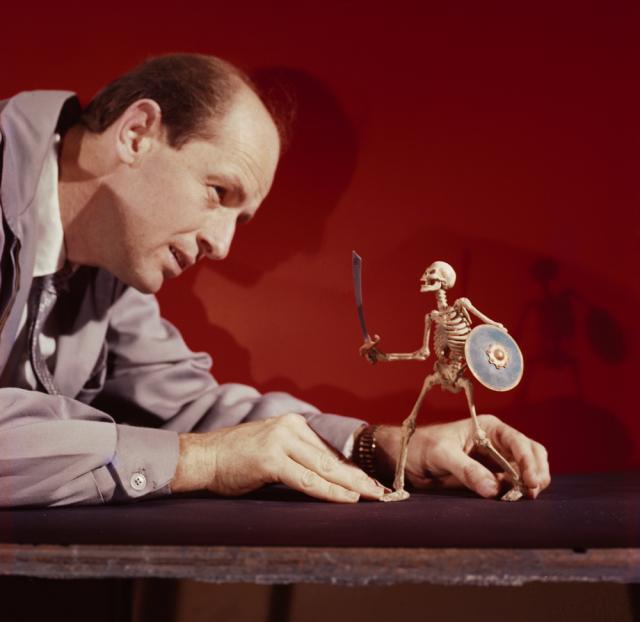 Ray Harryhausen: Titan of Cinema Exhibition at National Galleries of Scotland due to open to the public on Saturday 24th October. 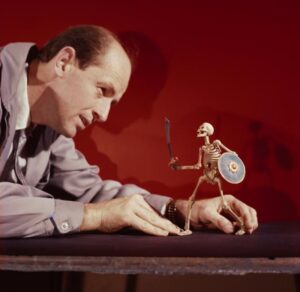 A thrilling and immersive exhibition on the pioneering and unparalleled work of Ray Harryhausen (1920-2012), the cinematic titan whose movies shaped the face of modern cinema, will arrive at the National Galleries of Scotland (NGS), as part of the late filmmaker’s centenary celebrations. Working in close collaboration with The Ray and Diana Harryhausen Foundation, the National Galleries are proud to present Ray Harryhausen: Titan of Cinema, which will lead the reopening of Modern Two at the Scottish National Gallery of Modern Art from Saturday 24 October.

The exhibition is the largest and most comprehensive presentation of the art of the legendary trailblazer to date. Harryhausen elevated stop-motion to an art-form between the 1950s-1980s, and his exhilarating movies inspired a generation of the world’s greatest living filmmakers, among them Steven Spielberg, George Lucas, Sir Peter Jackson and Guillermo del Toro.