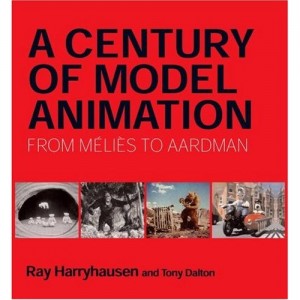 If you missed out on the oppertunity to meet Ray Harryhausen last weekend , do not fear, he is back in london for a talk and signing thanks to Gower Streets Waterstones book store.

Academy Award winning Ray Harryhausen will celebrate a century of model animation at this evenings talk, having provided special effects and production for such film greats as ‘The Beast from 20,000 Fathoms’ and ‘Jason and the Argonauts’. King Kong was the first film to bring models to life in this way and became the inspiration for Harryhausen’s renowned and life long career.