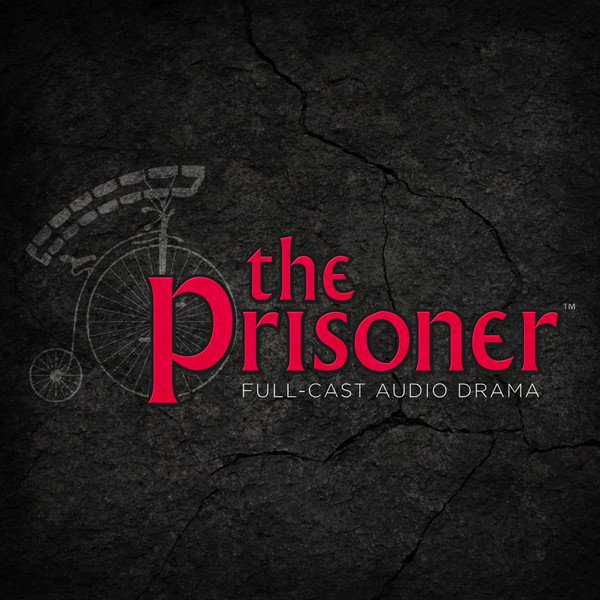 The Prisoner returns on audio, produced by the award-winning Big Finish Productions Ltd.
Big Finish is proud to announce that it has entered into a licence agreement with ITV Studios Global Entertainment to produce a series of full-cast audio dramas based on the world renowned, cult classic 1967 TV series, The Prisoner — bursting with state-of-the-art sound design and a brand new dramatic score.

January 16th 1967. A secret agent suddenly resigns from MI6, then wakes to find himself imprisoned in ‘The Village’ — a bizarre community with a cheery veneer, but an underbelly of threat and mystery. Re-branded as Number Six, our agent must enter into a battle of wits with the sinister Number Two, whose sworn aim is to discover why Number Six resigned. But Number Six refuses to divulge his secrets and must fight off increasingly outlandish and deadly attempts to break him, as he fights to escape and find out…

Big Finish Productions are perhaps best known for their Doctor Who audio drama series (released on CD, download and broadcast on BBC Radio 4 Extra), which has been running for over fifteen years. Other acclaimed audio drama series from Big Finish include The Avengers, Sherlock Holmes, Dark Shadows, The Omega Factor and Survivors.
The new audio series of The Prisoner is to be written and directed by Big Finish’s co-executive producer, Nicholas Briggs. Nick has been working with the company since the very beginning (as an actor, writer, sound designer, composer, director and producer). He is also known for his voice work on the Doctor Who TV series as the voice of the Daleks and other monsters.
Recently, he wrote and directed the Doctor Who story Dark Eyes, which won the BBC Audio Drama Award for best online drama.

The new audio version of The Prisoner will be very much based on the original, which starred Patrick McGoohan. ‘It won’t simply be a slavish retelling of all the original episodes,’ explains Nick.
‘But aficionados of the original series will certainly recognise much of what they loved about it. A lot of the familiar iconography will be there, but my aim is to push the boundaries, all the while pursuing McGoohan’s stated agenda of the fight against rampant progress and dehumanisation.’

No casting decisions have yet been made. ‘For Number Six, we’re looking for someone who can portray that vital determination and anger, creating a lethal package of dynamite charisma’ says
Nick. ‘They need to be compelling and powerful as well as having great enthusiasm for the series.’
The initial release of a lavish, collectors’ edition box set of five CDs (four hour-long episodes and a behind-the-scenes documentary, with full-colour, souvenir booklet) is set for January 2016, with other box sets to follow. You can pre-order it here –