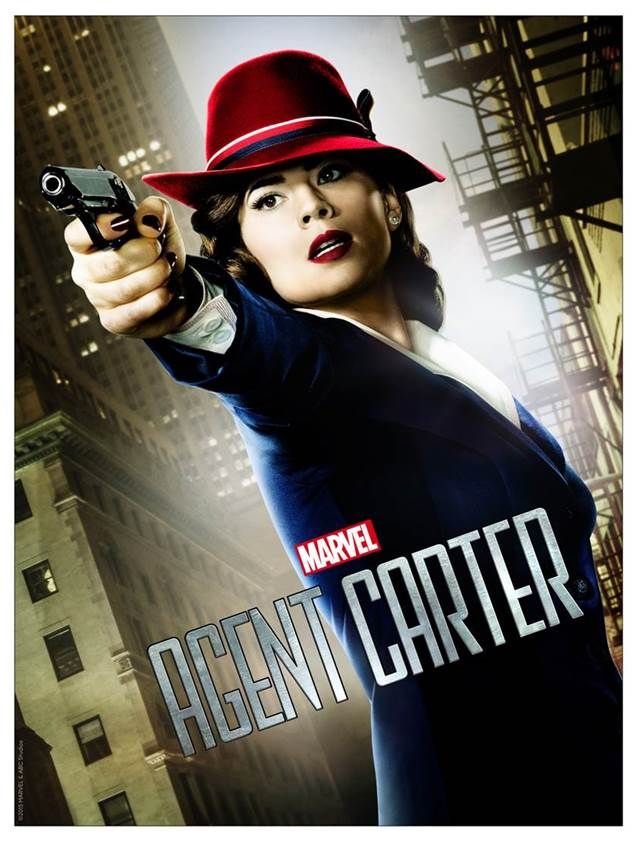 Launching on 4th July, it’s the channel with big stories and big characters for adults of all ages with strong appeal to Generation X, Millennials and fans of cinematic storytelling, iconic moments and non-stop action.

Paramount Network is the home of various free-to-air premieres, including the seventh season of SUITS, the critically-acclaimed US drama from creator/executive producer Aaron Korsh and starring Gabriel Macht, Patrick J. Adams, Rick Hoffman, Sarah Rafferty and Meghan Markle. Earlier seasons of SUITS will also air on the Paramount Network, allowing fans to catch the series from the very beginning.

The biggest news for us at Scifind.com is that Marvel’s Agent Carter is featuring heavily in the launch.

There is a lot more to expect from this channel though:

Confirmed to premiere on the channel is brand new Kiefer Sutherland drama DESIGNATED SURVIVOR and US comedy series THE MICK starring Kaitlin Olsen (It’s Always Sunny in Philadelphia), both joining the slate later in the year.

Jill Offman, EVP Comedy Central and Paramount Network International said: “Launching on TV screens in the UK is another critical milestone for the Paramount Network brand, which we’re convinced will resonate strongly with British viewers given Paramount’s distinguished and successful history of epic, cinematic story-telling for global audiences. Delivering free-to-air content to millions of UK households, underlines our belief that, despite the growing popularity of on-demand, viewers continue to value highly TV channels that offer an intelligently scheduled linear line up of quality entertainment.”

Paramount Network is home to box-office smashes; from WAR OF THE WORLDS, CATCH ME IF YOU CAN and DANCES WITH WOLVES to critically acclaimed and cult classics THE SHINING, THE TALENTED MR RIPLEY and JACKIE BROWN to much loved titles including PRINCE OF TIDES, GROUNDHOG DAY and ROXANNE.

The channel also plays host to the premiere of LIP SYNC BATTLE US including the huge Michael Jackson special from the Dolby Theatre in Hollywood.  The network’s slate also includes action drama SIX, fantasy drama HEROES REBORN, and the Emmy® Award-winning comedy WILL & GRACE.

The UK becomes the third Paramount Network after the US and Spain, and there are separately 11 locally scheduled versions of Paramount Channel internationally.  Paramount is one of Viacom’s flagship global brands including Comedy Central, MTV and Nickelodeon and its fastest growing international entertainment brand.