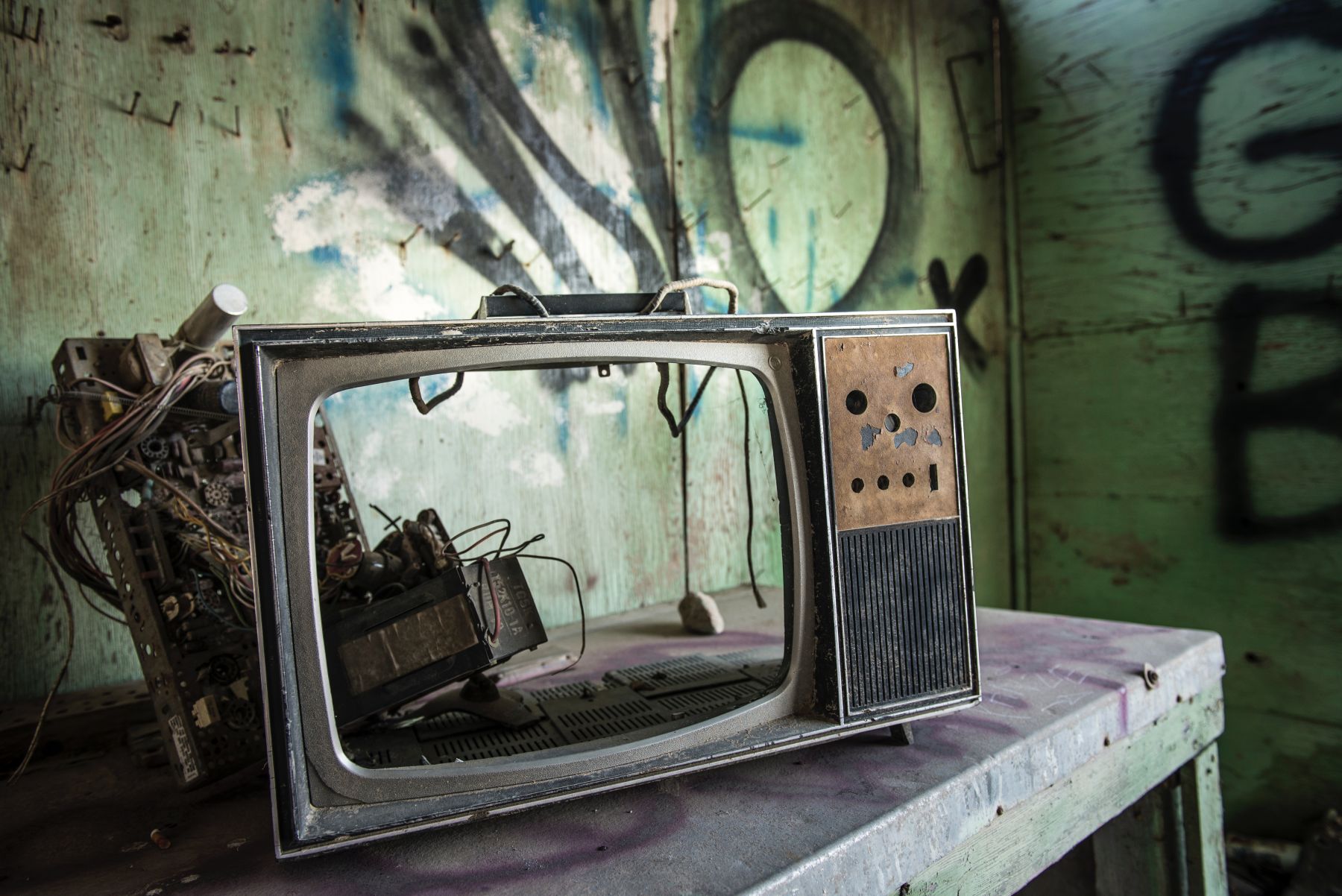 Why A New SciFi TV Channel?

With the HUGE amount of choice for our screens a little curated content is still desired. Yes the on demand services (Netflix, Amazon Instant Video and their ilk) are great, but still lack that communal feel of people watching the same program at the same time allowing for a watercooler moment in discussion or a live discussion via social media during. A channel showing a consistent level of content with a specific target in mind that people can either follow all day, or dip into at specific times during the day knowing that they will be entertained or informed about things that are of interest to them.

What Is It About?

Obviously being to afford the likes of Star Trek, Doctor Who et all would be well beyond the first stage of this new UK SciFi Channel. But there are a lot of classic shows that have widely been ignored by the likes of (UK) Netflix and Amazon Prime.

I have a fairly specific timetable of shows in mind

10am – 12 noon
– well no one is up before 10am are they? then are they? This time of day would see a mix of ‘Daytime TV’ classics. Top, Sci-Fi tie in epoisodes of lifestyle programs like Pawn Stars, Toy Hunter, Auction Hunters etc.

Noon to 1pm
You have got to have your lunch time news. Pulled from the entertainment section and relayed by a mixture of the best Scifi vloggers and news and interviews from the producers themselves.

3pm to 5pm
Childrens TV. Starting with classics like He Man, Classic Spider-Man and Hulk, along with 1990s X Men. And a good dose of Gerry Anderson Supermarionation with Captain Scarlet Sting Ray and Joe 90 leading the pack. This would be followed with more drama, a mix of things like Chockey, Kappatoo, Archers Goon, Demon Headmaster, Dark Season and the often excellent Australian childrens SciFi dramas like Girl From Tomorrow.

5pm to 6pm
Tea Time Game Show.
Obviously we are not talking the likes of ‘Tipping Point’ or ‘Pointless’ (though there might be place for Scifi themed celebrity specials). But we are talking about things like Go 8 Bit from DAVE and our first possible original production of a comedy scifi panel show. Possibly a reboot of the 1997 TV Game Show Space Cadets starring Greg Proops, Bill Bailey and Craig Charles.

Evening Drama. Ideally would be programs like The Prisoner, Sapphire and Steel, The X Files, Buffy The Vampire Slayer etc. More likely though would be a mix of quality web series like Cops And Monsters.

Evening Movie – would be a movie with Science Fiction connections, from the 50s, 60s and 70s ( inclusing the likes of Ray Harry Hausen, Hammer and Amacus) a big splash of the 1980s scifi movies and other cult movies up to the present day.

The weekends would have a different feel to the week, though blocks of the same sort of programs may appear.

This would be followed by an omnibus of the weeks news and comment.

After noon game.  This would be a table top game coverage. Either of particular Tournaments or events or a full 2 hour battle rep from one on the amazing Table Top gaming youtubers like Ash Barker, The BattleHammer, Beasts Of War or T&G Productions

Following that there would be highlights and results from events all around the country.

In the evening there would be family drama (The A Team anyone?) and a movie.

Ideally there would be another original production in the 7-9pm slot with a family friendly TV show. Hard not to say things like SciFi takes on Saturday Night Takeaway or The Generation Game.

Sports in the morning, though we are not talking the likes of Trans World Sports (from the 90s) or Ski Sunday.

Sundays would be a day of eSports action.

For those not in the know, eSports refers to competitive Video Games. As with the table top aspect there are a huge number of events to be covered and there are tousands of Twitch and Youtube games that pull in thousands of viewers.

A personal preference would be to see Go8Bit’s Steve McNeil host a show that pulled in both his own twitch streams and introduces the best of the rest.

Afternoon would be a similar though incorperate the worlds of Cyber Sports and other geekery events. This would be thinks like Drone Racing. Robo Sports and most importantly Robot Wars (which we have just found out has lost it’s home at the BBC).

So this is just bunch of random thoughts. Something I would love to see done, but even on  relying on Youtubers, repeats and other low cost content provision would be a much more demanding bill that I would hope to raise using Crowd Funding.

A (very) brief look at the state of independent TV in the UK shows very few real independent TV channels, as often even the niche channels are owned by much bigger companies.

I would be interested to know an ballpark figure on what this would cost – I will update this post if I ever get any further in looking.

I would also be interested in your thoughts on this. You can send them to @scifind on twitter.