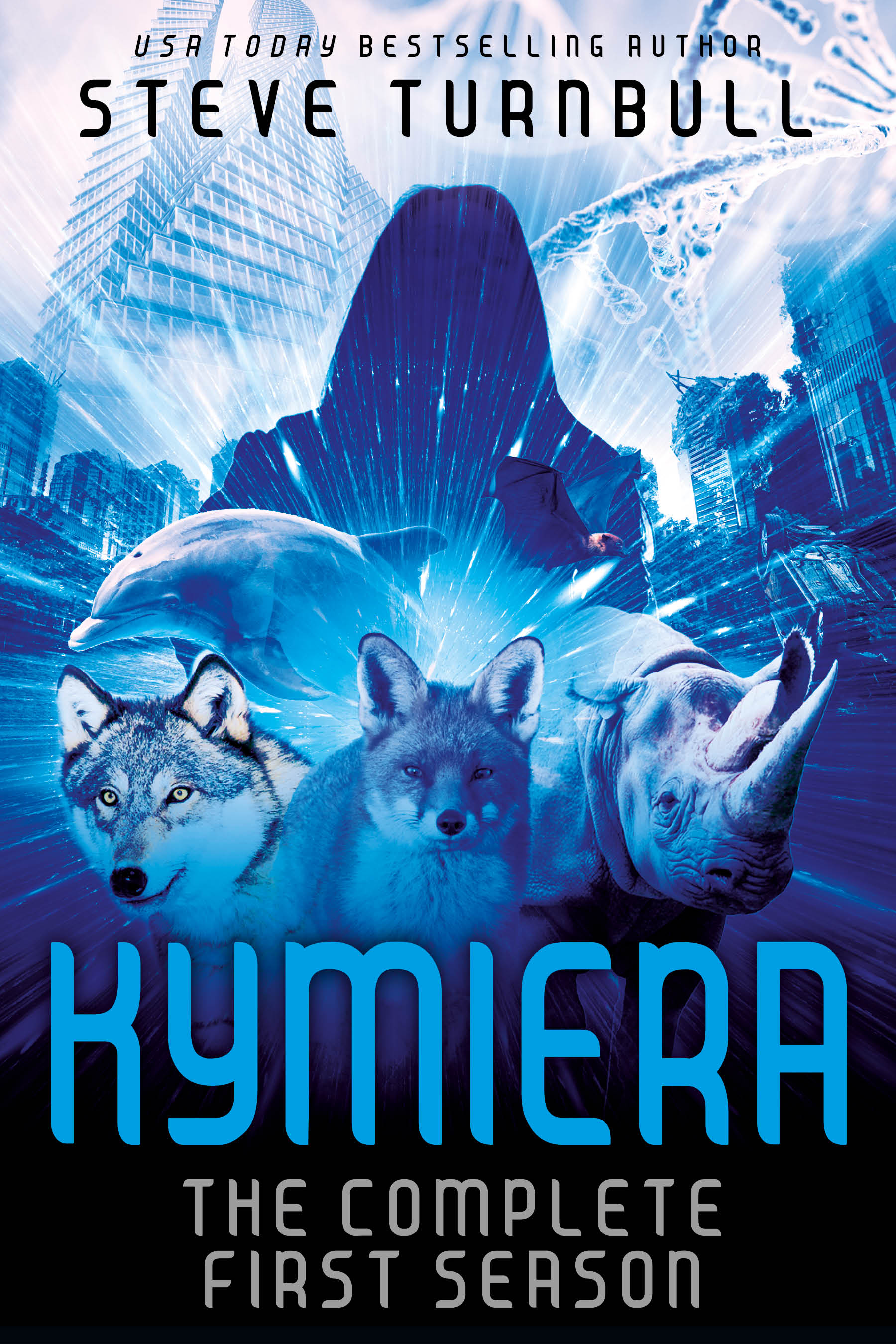 Colin Break is developing the series for B7 Media.

USA Today bestselling author, Steve Turnbull, says: “Having put so much of myself into the book, I was delighted when B7 agreed to pick it up. Kymiera is a very complex story and it needs a production company that understand how to bring stories like this to fruition. Kymiera couldn’t be in safer hands.”

Brake says: “As a lifelong fan of the genre and a lover of powerful writing wherever I find it, I’m delighted to be working with B7 and Steve to realise Kymiera as a bold and exciting television drama series. Together we will bring Steve’s unique dystopian vision to the screen with passion, intelligence and heart – a truly original 21st century thriller.”

You can buy the Kymiera book series here