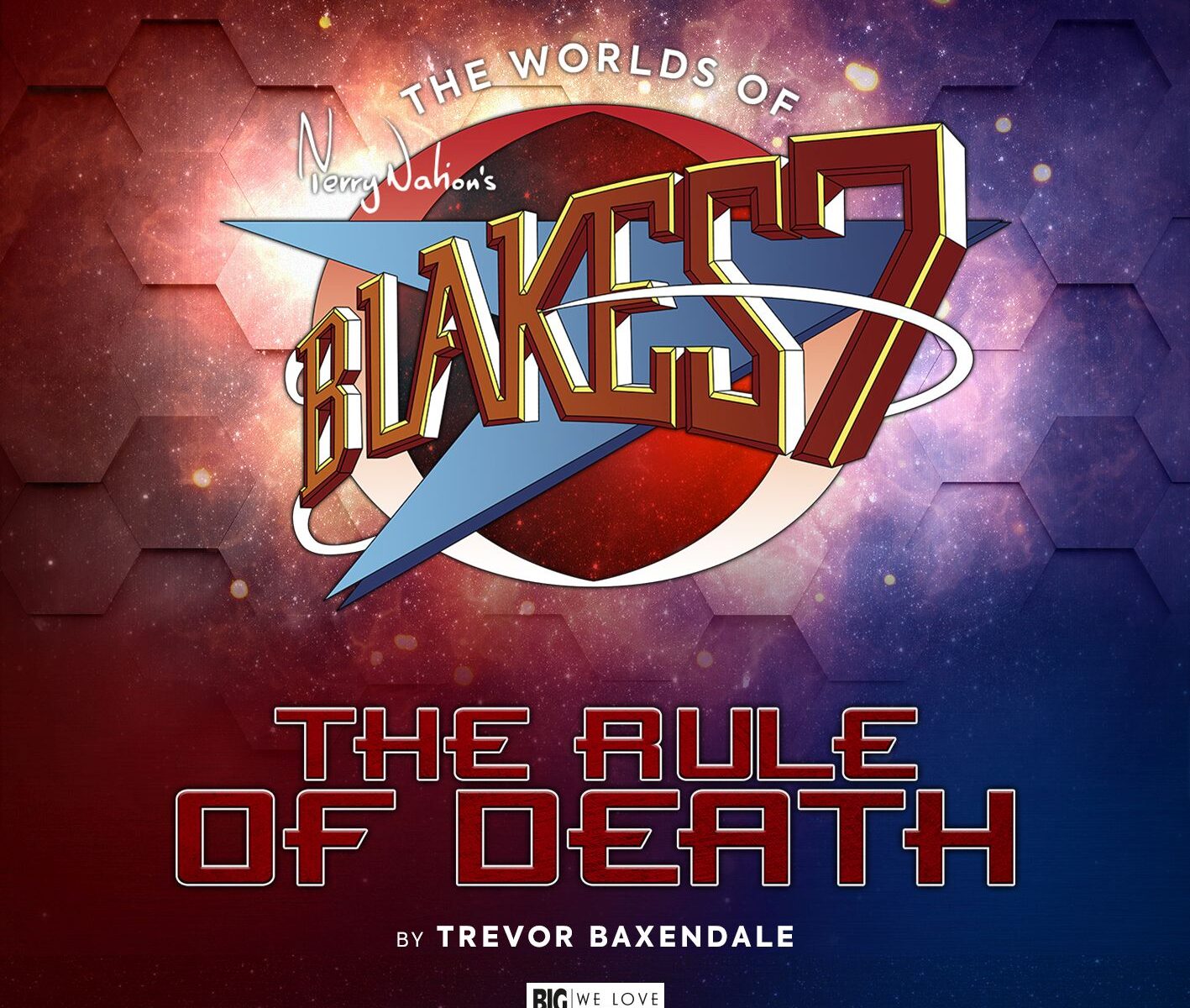 There’s a trio of audiobook tales to treasure from The Worlds of Blake’s 7, due for release throughout 2021 and 2022 from Big Finish Productions.

The stories are today revealed for The Rule of Death, Bayban Ascending and Zero Point, three new full-length tie-in audiobooks from the worlds of Terry Nation’s original BBC TV series. These tales invite listeners to discover a Clone Master living in secret, go on a journey into a mercenary killer’s past and enter a crime syndicate with the crew of the starship Liberator – with more at stake than ever before…

Producer Xanna Eve Chown said: “I’m really excited for these three audiobooks! We get to meet old acquaintances such as Clonemaster Fen, explore the shady world of the Terra Nostra and, of course, find out more about the majestic – and utterly ruthless – Bayban the Butcher (‘Babe’ to his friends)!”

Each Worlds of Blake’s 7 audiobook is available to pre-order as a digital download at £9.99, exclusively from the Big Finish website.

Due for release in September 2021, The Rule of Death is a full-length audiobook written by Trevor Baxendale and is released alongside full cast box set The Clone Masters, which revisits original script editor Chris Boucher’s enigmatic race from the TV episode, Weapon. 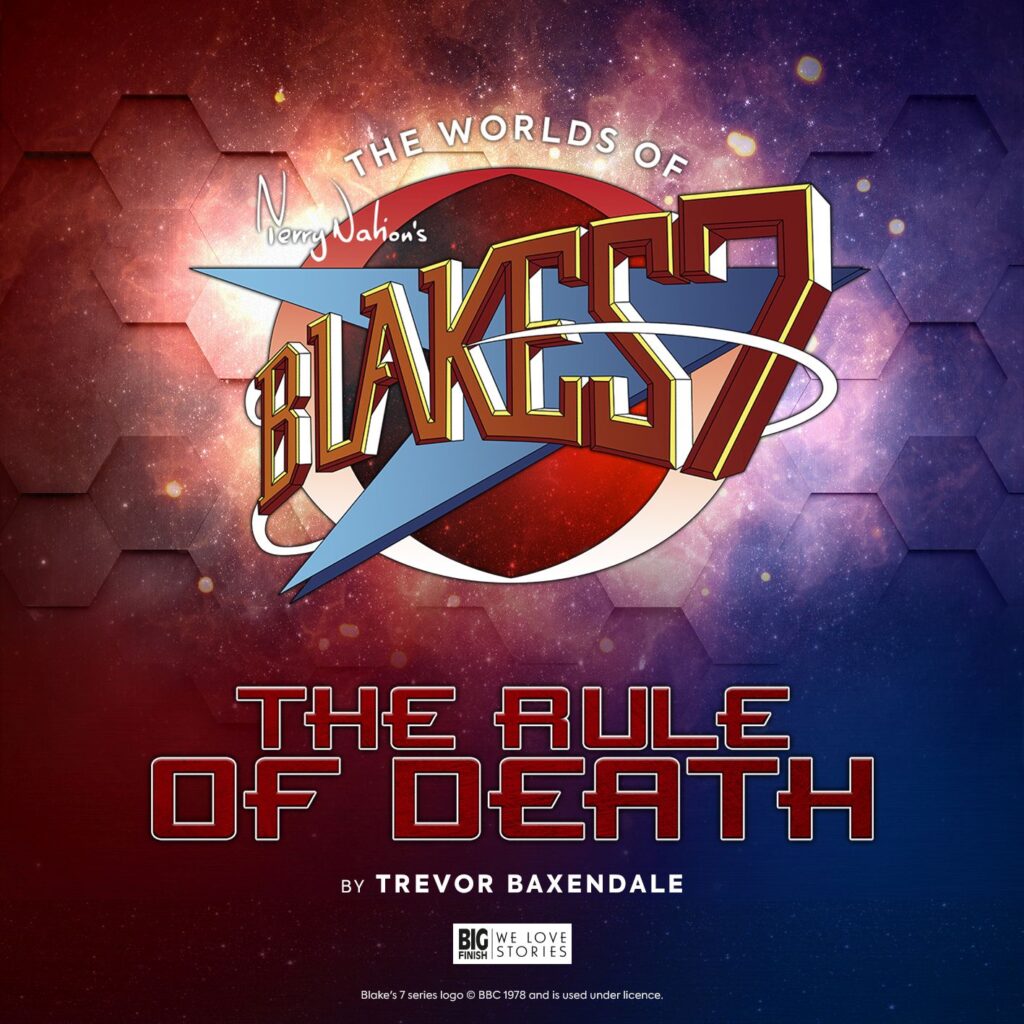 Then, in December 2021, listeners can hear Nigel Fairs’ Bayban Ascending, the tie-in audiobook which accompanies the full cast box set Bayban the Butcher, which also features the return of the eponymous career criminal first seen in 1980’s City at the Edge of the World. 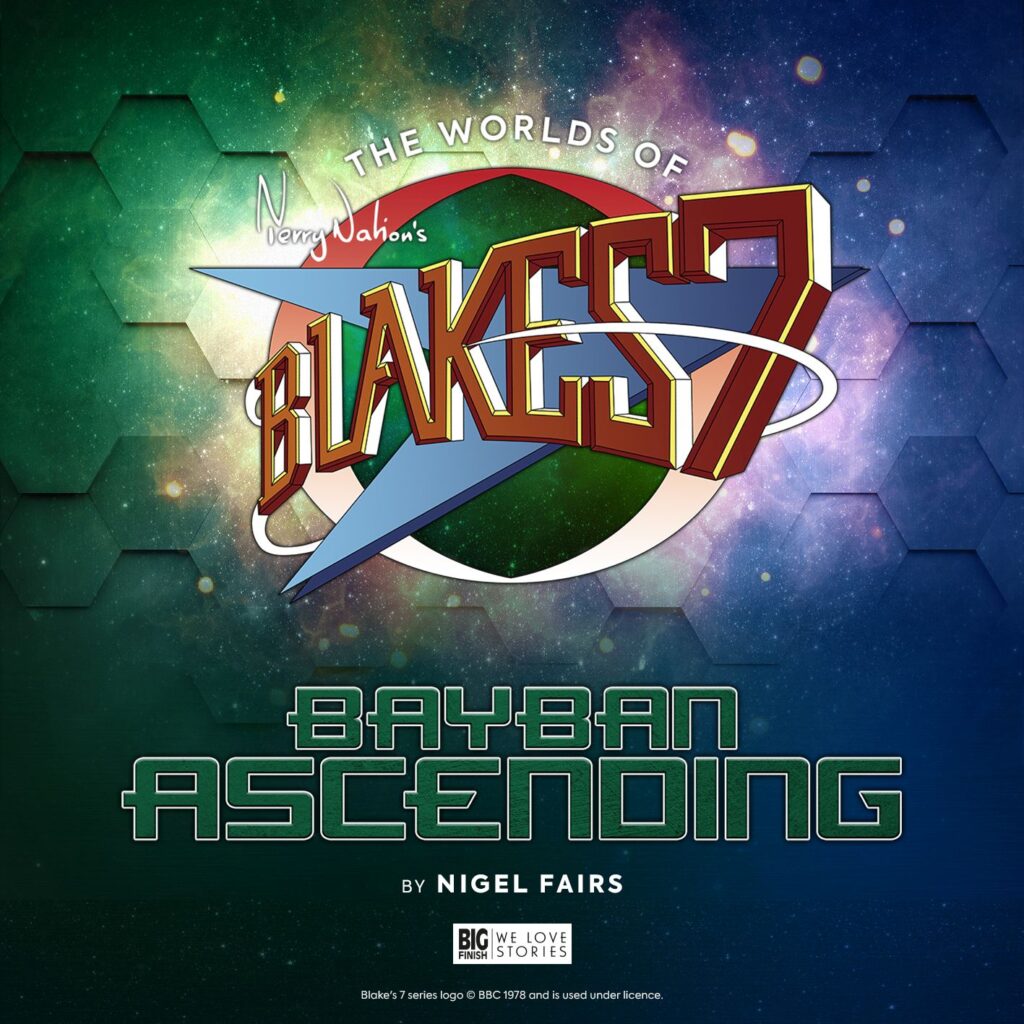 Finally, in January 2022, Zero Point by Scott Harrison is released alongside box set The Terra Nostra (three new full-cast audio dramas that dive deep into the murky underworld of the dangerous organisation first encountered in the TV story, Shadow). 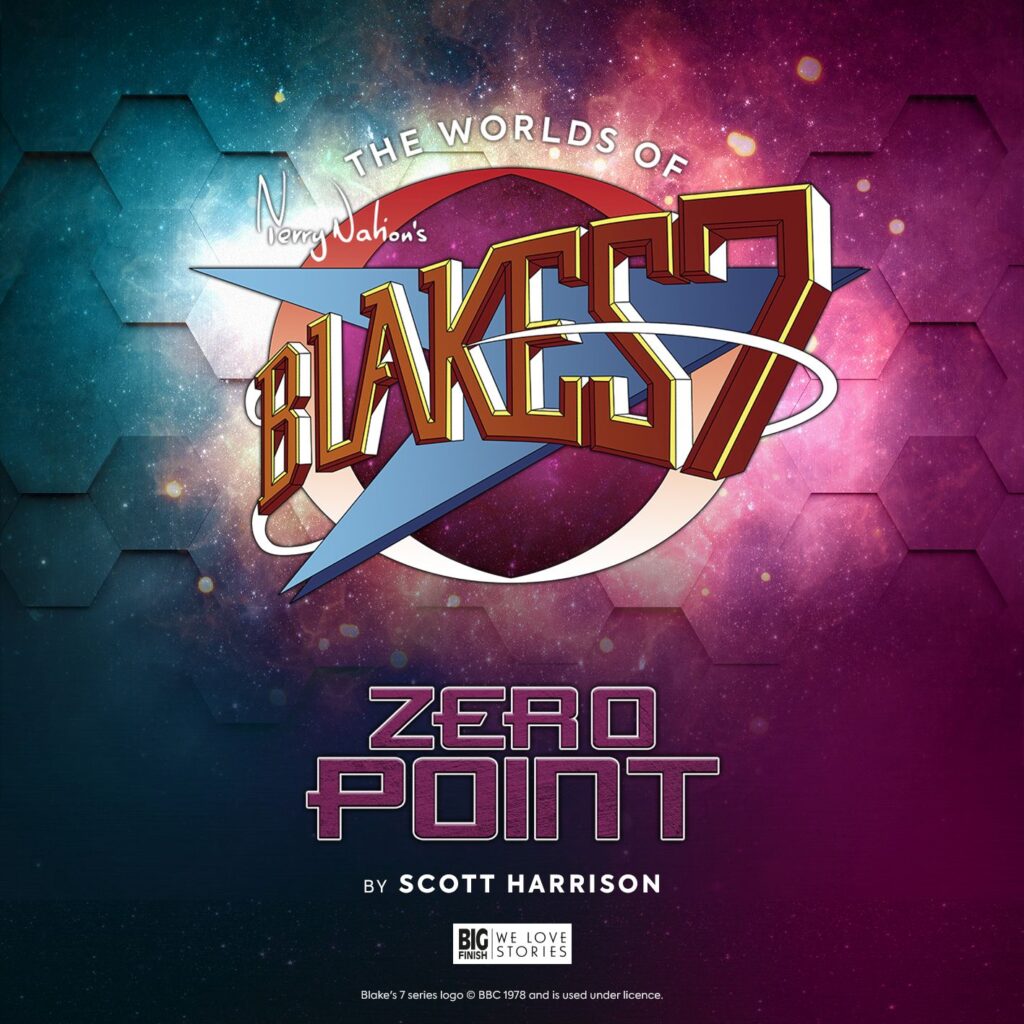