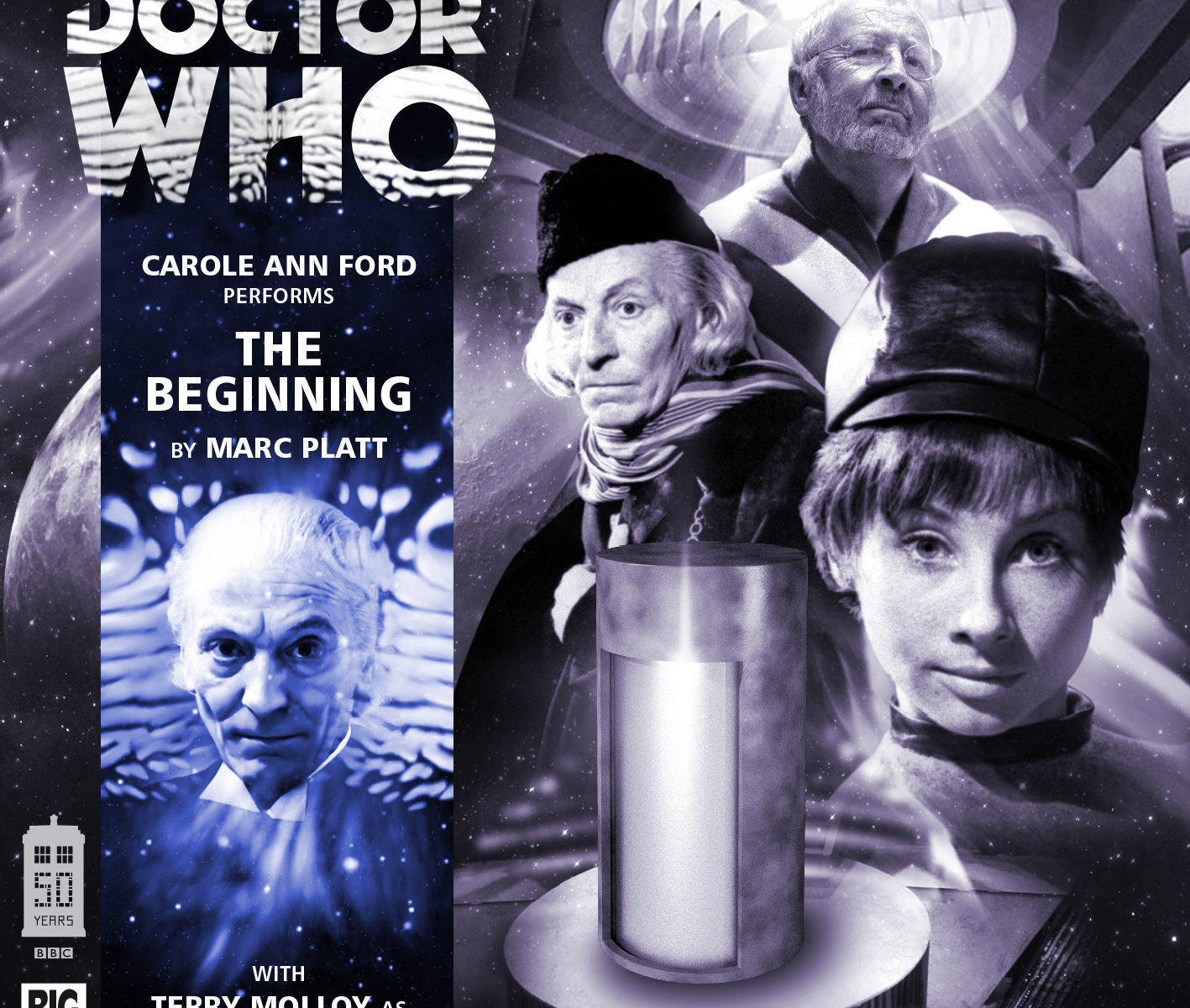 During the lockdown imposed by the coronavirus crisis, Big Finish is releasing free downloads of full-cast audio dramas – or #lockdownloads – for a limited time.

This week’s free title is:

Doctor Who – The Companion Chronicles: The Beginning, written by Marc Platt, and starring Carole Ann Ford and Terry Molloy.

This story marks the maiden voyage of the Doctor inside a Type 40 TARDIS he chose to steal and the day both he and Susan fled from Gallifrey. It was originally released in November 2013, celebrating the 50th Anniversary of Doctor Who.

When the First Doctor and his grand-daughter Susan escape through the cloisters of Gallifrey to an old Type 40 Time Travel capsule, little do they realize the adventures that lie ahead..

And little do they know, as the TARDIS dematerializes and they leave their home world behind, there is someone else aboard the ship. He is Quadrigger Stoyn, and he is very unhappy…

Every Monday, a new story (or episode from a box set collection) can be downloaded exclusively from the Big Finish web site’s Weekly Deals page at https://www.bigfinish.com/collections/v/weekly-deals.

Further free stories will be released over the next seven weeks. 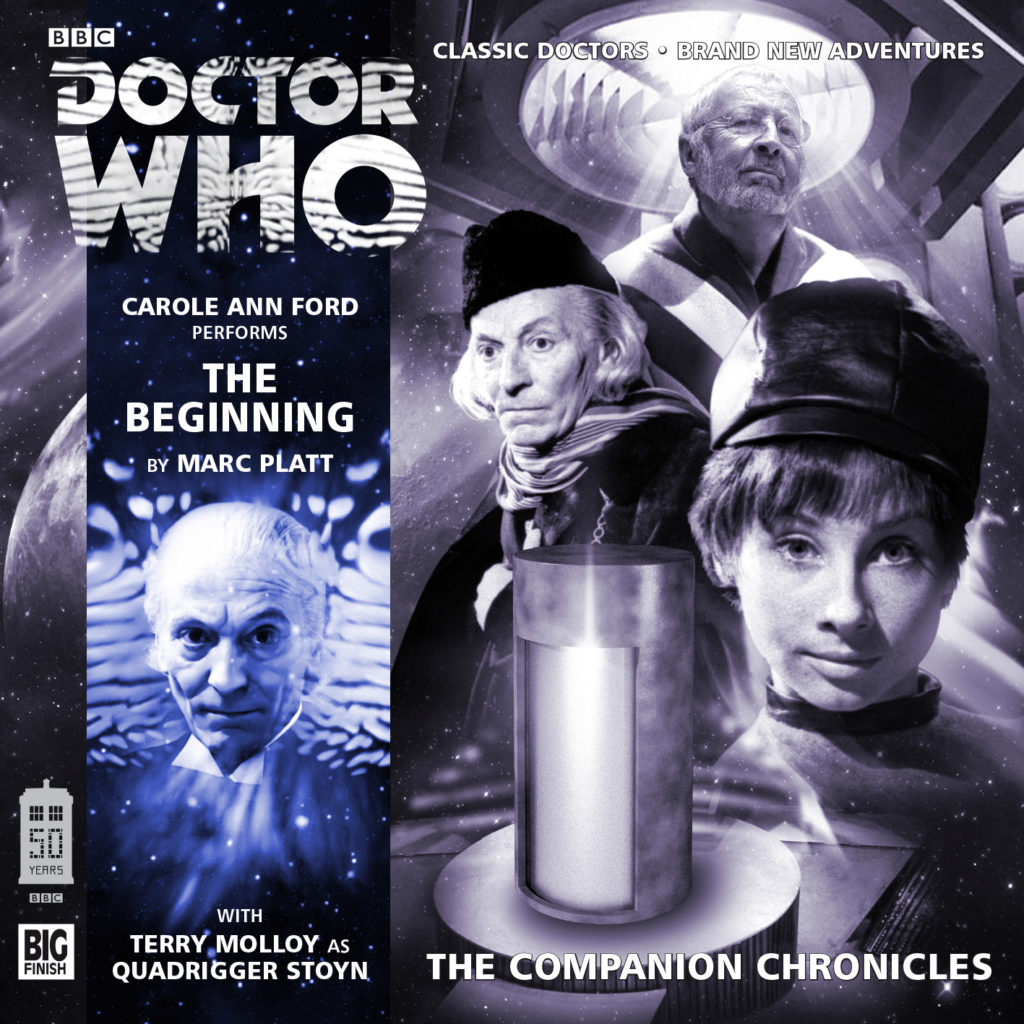