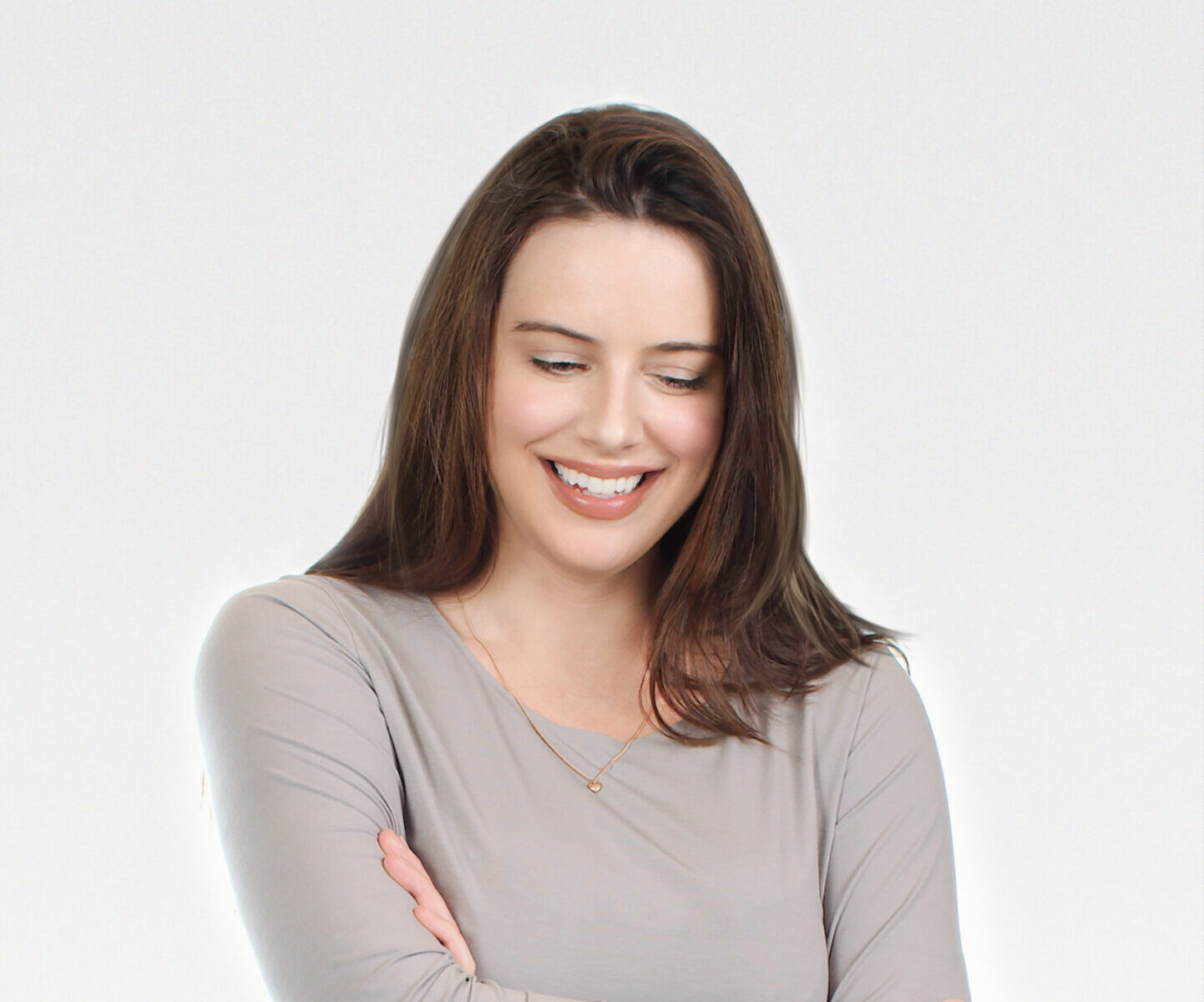 First seen on screen in 2009’s Doctor Who story, Planet of the Dead, aristocratic adventurer Lady Christina de Souza is back in a brand new, full-cast audio drama series due for release in July 2021. 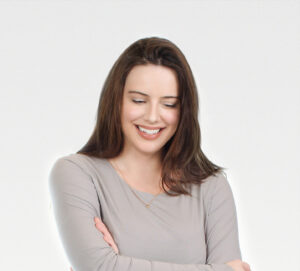 Actor Michelle Ryan said: “Lady Christina is someone who’s very capable and independent. Like a cat, she does have nine lives, I really think. People seem to really respond to her.

“It’s so great to put her boots back on, and get back in the studio and have a little play. Everyone’s bringing their A-game. The writing’s really good. I’ve really had a brilliant time.”

Lady Christina 2 is now available to pre-order as a collector’s edition box set or download, from just £16.99, exclusively at www.bigfinish.com.

Jetsetter, adventurer, and owner of a very unusual London bus, Lady Christina de Souza is travelling the globe and catching up with the rellies.

First, a treasure hunt with her reprobate father in the Indian Ocean. Then, a flying visit to the Australian outback in search of a lost Great Aunt…

But Sam Bishop and Jacqui McGee of UNIT are on her trail. As one reunion takes a dangerous turn, Christina has a hard decision to make – for the good of the family!

The three new fantastic tales in this series are:

The Wreck by James Goss

Director Helen Goldwyn said: “These scripts and these characters are fantastic; really capturing the spirit of the first series but also adding new twists and dimensions. These new stories also do real justice to the multi-layered character of Lady Christina. There’s so much comedy but then there’s also lots of dark, gruesome moments!” 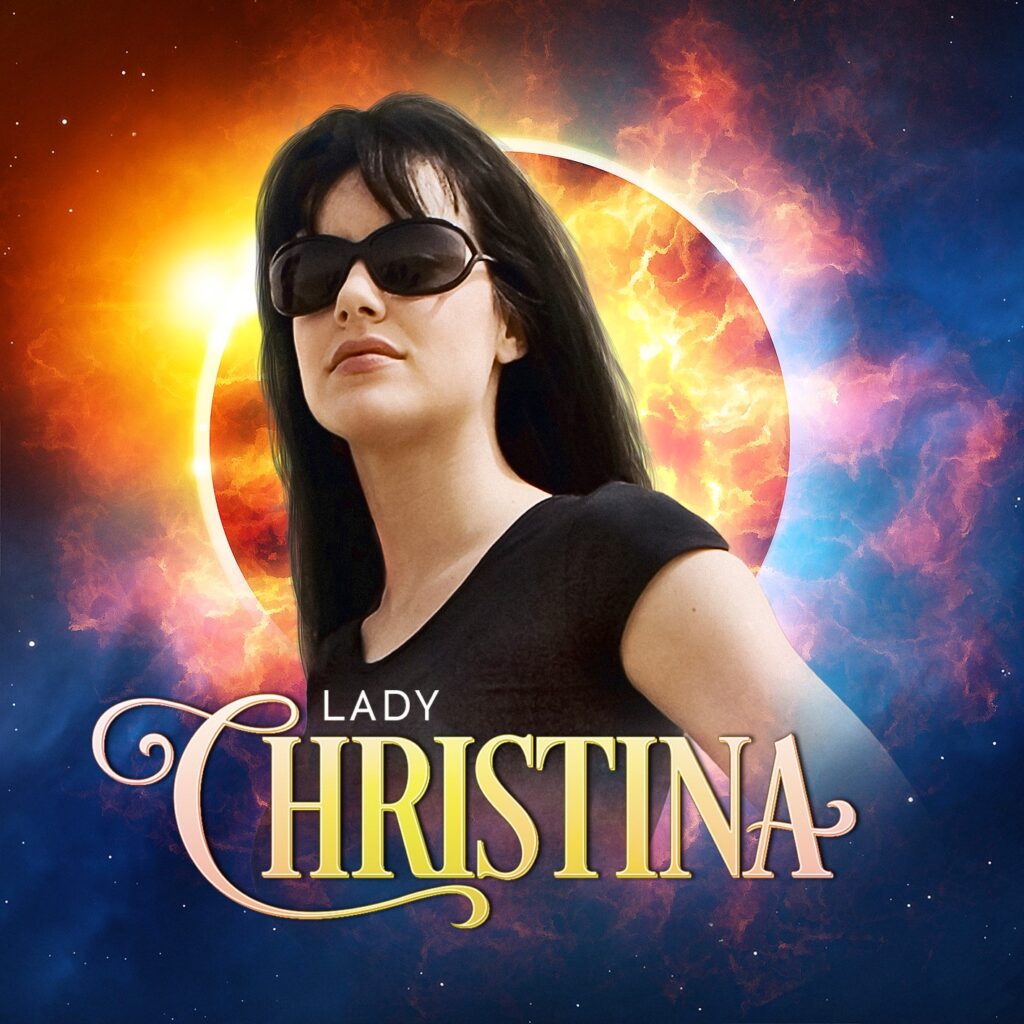