Marvel started in 1939 as Timely Publications, and by the early 1950s, had generally become known as Atlas Comics. The Marvel branding began 1961, the year that the company launched The Fantastic Four and other superhero titles created by Stan Lee, Jack Kirby, Steve Ditko, and many others.

Marvel counts among its characters such well-known superheroes as Spider-Man, Captain America, Hulk, Thor, Doctor Strange, Iron Man, Deadpool, Wolverine, Daredevil, Ms. Marvel, and Ant-Man, such teams as the Avengers, the Guardians of the Galaxy, the Inhumans, S.H.I.E.L.D., the Fantastic Four, and the X-Men, and antagonists such as Doctor Doom, Red Skull, Green Goblin, Thanos, Ultron, Doctor Octopus, Magneto, Venom, and Loki. Most of Marvel’s fictional characters operate in a single reality known as the Marvel Universe, with locations that mirror real-life cities. Characters such as Spider-Man, the Fantastic Four, the Avengers, Daredevil, and Doctor Strange are based in New York City, whereas the X-Men have historically been based in Salem Center, New York and Hulk’s stories often have been set in the Southwestern United States. (Wikipedia)

The Marvel Cinematic Universe (MCU) is an American media franchise and shared universe that is centered on a series of superhero films, independently produced by Marvel Studios and based on characters that appear in American comic books published by Marvel Comics. The franchise has expanded to include comic books, short films, television series, and digital series. The shared universe, much like the original Marvel Universe in comic books, was established by crossing over common plot elements, settings, cast, and characters. Phil Coulson, portrayed by Clark Gregg, is an original character to the MCU and the only character to appear across all the different media of the MCU.

The first film released in the MCU was Iron Man (2008), which began the first phase of films culminating in the crossover film Marvel’s The Avengers (2012). Phase Two began with Iron Man 3 (2013), and concluded with Ant-Man (2015). The films are currently in Phase Three, which began with the release of Captain America: Civil War (2016). Marvel Television expanded the universe further, first to network television with Marvel’s Agents of S.H.I.E.L.D. on ABC in the 2013–14 television season, followed by online streaming with Marvel’s Daredevil on Netflix in 2015 and Marvel’s Runaways on Hulu in 2017, and then to cable television with Marvel’s Cloak & Dagger in 2018 on Freeform. Marvel Television has also produced the digital series Marvel’s Agents of S.H.I.E.L.D.: Slingshot, which is a supplement to Agents of S.H.I.E.L.D. Soundtrack albums have been released for all of the films, along with many of the television series, as well as the release of compilation albums containing existing music heard in the films. The MCU also includes tie-in comics published by Marvel Comics, while Marvel Studios has also produced a series of direct-to-video short films and a viral marketing campaign for its films and the universe with the faux news program WHIH Newsfront. (Wikipedia) 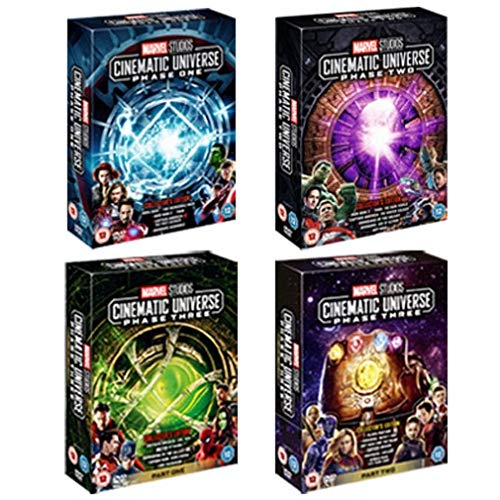 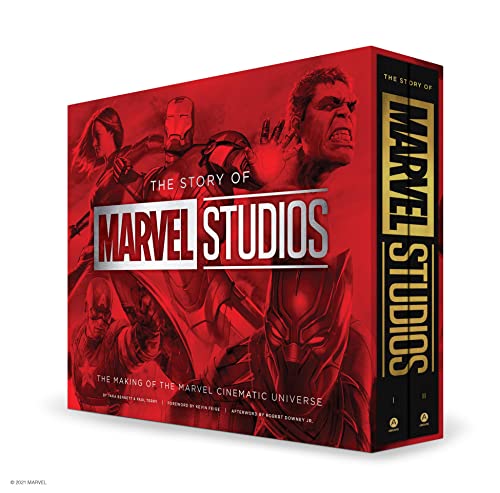 The Story of Marvel Studios: The Making of the Marvel Cinematic Universe 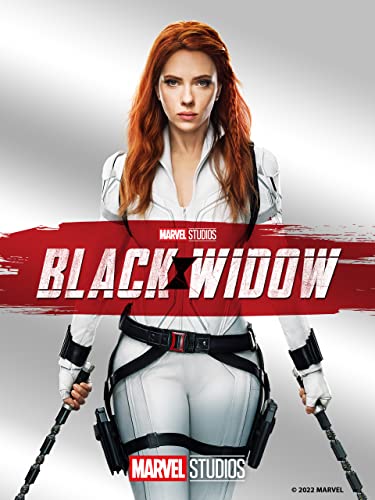 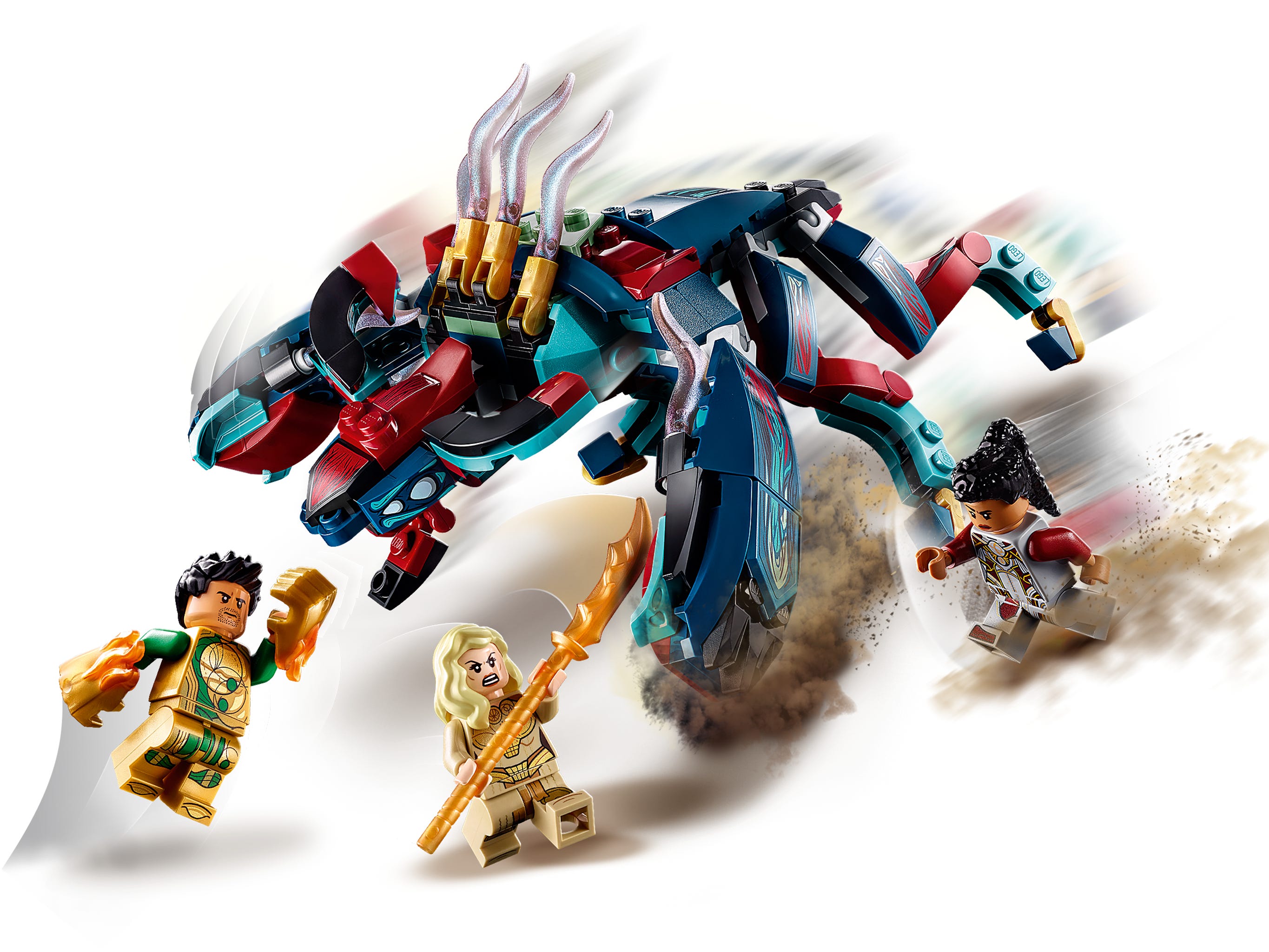 LEGO Marvel Rise of the Domo

LEGO Marvel Rise of the Domo (76156) lets kids explore the detailed interior of the Eternals spaceship then recreate the final battle with 6 superhero minifigures and 2 evil Deviants. Spaceship building toy and superhero battlesIf you re looking for a new toy for a youngster, they ll love this... 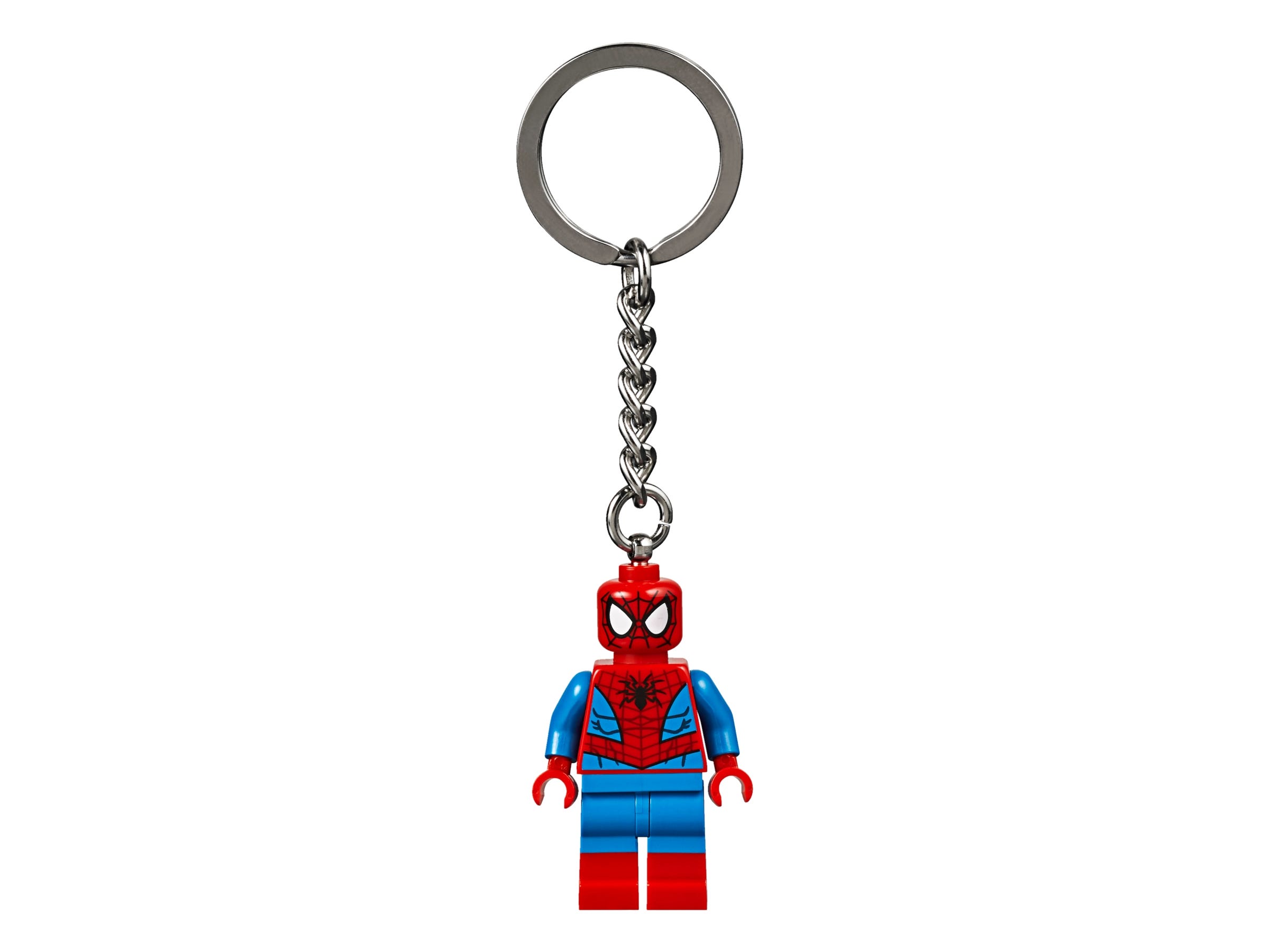 Team up with a legend when you attach the LEGO Marvel 853950 Spider-Man Keyring to your keys or backpack. Featuring an updated design for January 2019, this Spider-Man minifigure linked to a sturdy metal ring and chain makes a fun gift for all fans of the web-slinging superhero.