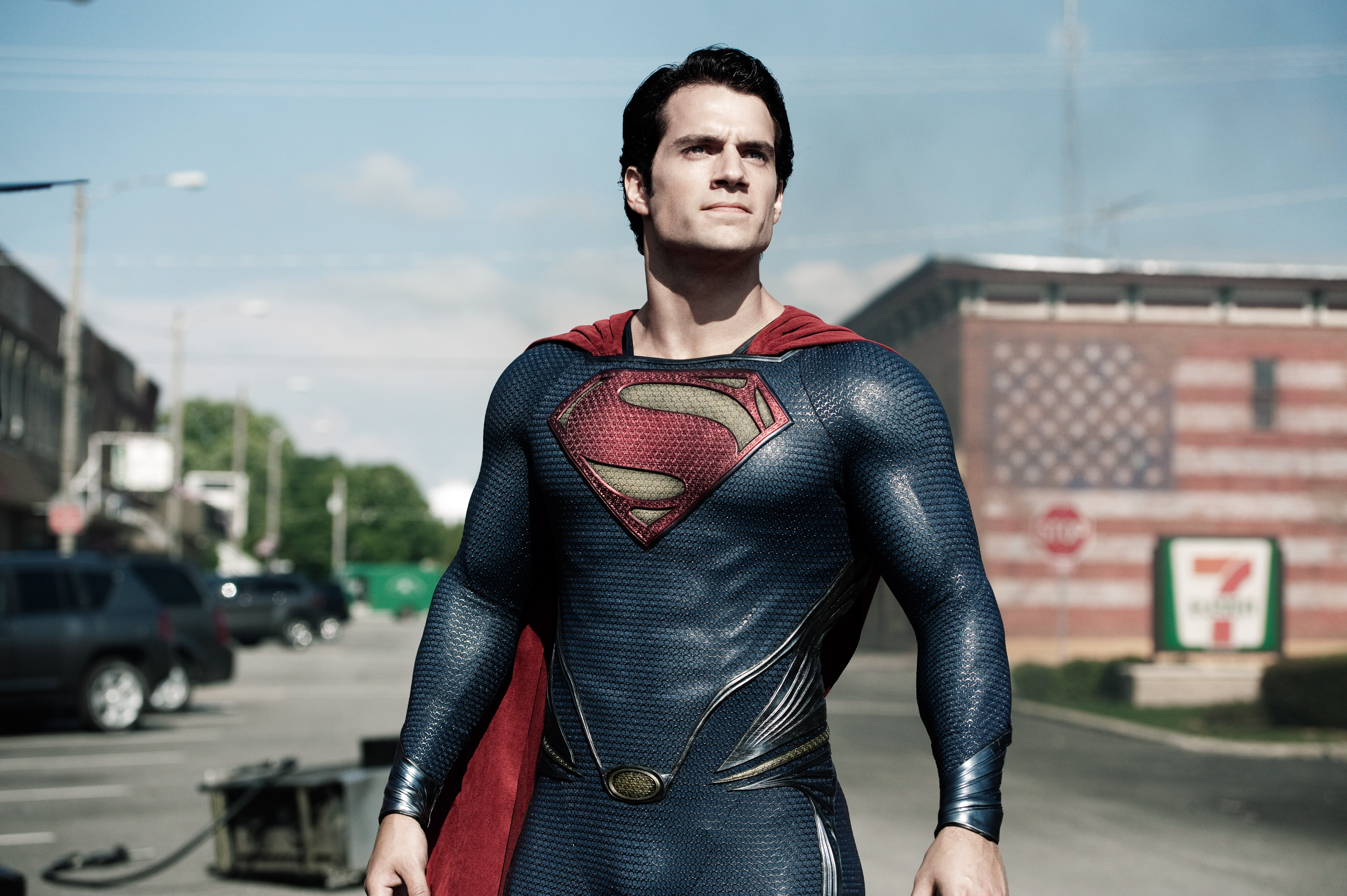 While it’s easily the best Superman film in the last 34 years, Man of Steel could put off some longer-term fans due to playing fast and loose with what they may be expecting. Which is particularly interesting coming from Zack Snyder, whose Watchmen movie suffered from trying to stick too closely to the source material.

The film constantly raises and subverts your expectations, and as a result, at times, feels like a sequel rather than a reboot, as it deals with storyline points you wouldn’t normally expect from a film that also has to act as an origin story.

As a result, the film hits the ground moving and barely stops for breath. Disconcertingly, this means that it feels partially like Casino Royale (in slowly establishing the important elements of the character, until we finally get the recognisable and complete character) and partially like Star Trek Into Darkness (in having lots of action, with not much time to let anything settle).

There are brave story choices here, which means that you’re going to have to drop your preconceptions of what you’re looking for from a Superman movie. This may well be partially a reaction to both Watchmen and Superman Returns, both of which were overly reverent.

It’s a film about trust and faith. Now, this is where it departs from this reviewer’s usual reasons for liking Superman. The main thing I like about Superman is that he aspires to be human. Clark Kent is someone he desperately wants to be, and he sees a potential in us to be more magnificent than he can ever be. This film doesn’t have that – he is repeatedly told as he’s growing up that he’s better and more important than the rest of us. But, the film pulls it off, by turning it into a theme where Kal El desperately wants to trust us, and for us to trust him. In the moments where this works, it works magnificently. At the moments where it doesn’t work, it feels like the tagline for the movie could be “Super-Jesus is here to save us!”. But it’s more the former than the latter.

This is due, in no small part, to Henry Cavill. He inhabits the role of Superman more completely than any actor has inhabited a superhero role since Robert Downey Jr’s Iron Man. It’s also due to Zack Snyder, who has often felt like he was all about the visual over the heart, but here delivers a film with a solid emotional core. This is backed by Hans Zimmer’s score, which is generally beautiful, if possibly not quite iconic (although it may be a grower, much like his Batman scores).

This doesn’t mean there aren’t problems. Amy Adams is as watchable as ever, but she didn’t quite feel like Lois Lane. And this is important, considering that Lois Lane is one of the most iconic fictional women of the 20th Century, and not just in comic books. In early scenes, she’s tracking down this mysterious man, and it feels like, in an early draft, she was the viewpoint of the audience, and her journey would be our introduction to the character. But somewhere, it was decided that we needed to balance this with the origin of the character, which means that it doesn’t work quite as well. She’s good (it’s Amy Adams – you don’t need me to tell you that she’s good), but it didn’t feel like she lives and breathes the role quite as well as Cavill does.

Richard Schiff is, likewise, as watchable as ever, but he’s given a rather thankless role. The same with Laurence Fishbourne. In places, it feels like casting great actors has been used as a replacement for writing great characters. And be warned – you may get sick of Russell Crowe. He’s in it a lot.

Also, while there’s a scene that shows that buildings are being evacuated, it’s impossible to ignore the fact that, realistically, a lot of people die in this movie. A lot of people. Like, 9/11 level. And the film plays up that association. It’s uncomfortable at times, although it’s also fair to say that it doesn’t flinch from showing the devastation two super-powered beings fighting in a major city would cause.

If this is the start of the new DC movie universe, and if it is indeed the first step towards a Justice League movie, it’s an exciting one. Overall, it’s a bold movie which is exciting to watch, suprisingly dark in places, but centres around hope and love. It’s a fitting 75th birthday present to Superman – updating him, and allowing a lot of people to love him again.