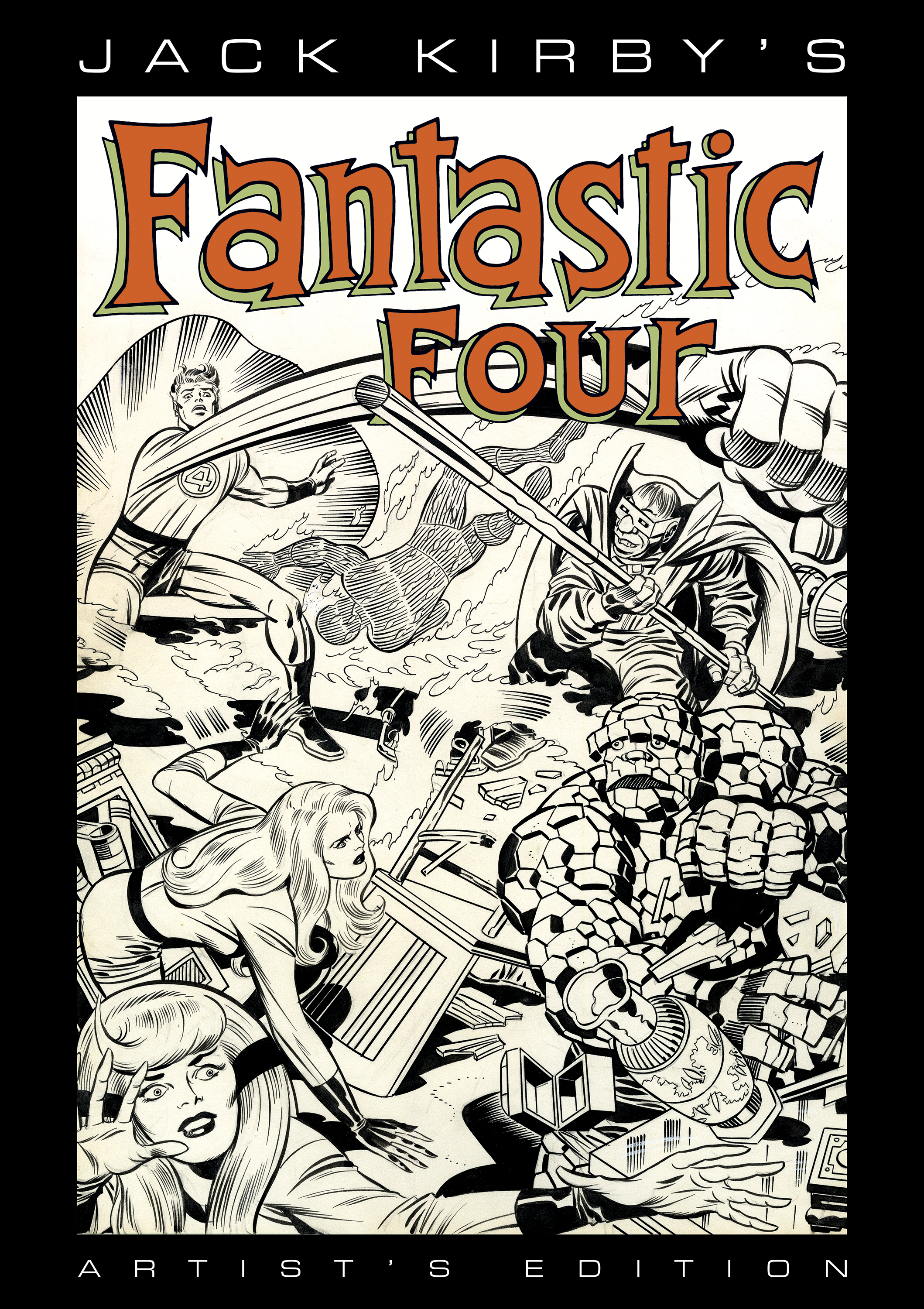 “These issues of Fantastic Four represent Jack Kirby operating at the top of his game, which is about as high a compliment as I can pay a comic book,” said noted comics historian and Kirby biographer Mark Evanier. “As a reader, I felt like the fifth member of the Fantastic Four—and that was in the small format with the bad printing. When I get the IDW book, I will probably want to move into it and live there.”

Kirby’s work on the Fantastic Four, with his long-time collaborator Stan Lee, is considered to be some of the finest comics ever done. Adding to the prestige, legendary inker Joe Sinnott embellished all the pages in this book. This breathtaking volume will include Issues #82 and #83 (guest-starring the Inhumans), and the 48-page epic from Fantastic Four Annual #6, featuring the birth of Franklin Richards, plus more!

“Kirby’s inventive story-telling set the bar that Marvel has honored for decades,” says David Gabriel, SVP Sales & Marketing, Marvel Comics. “We couldn’t be prouder to see this fantastic work made available in this new prestige over-sized format that pays tribute to Jack ‘The King’ Kirby’s exemplary talent and skill.”

“What better way is there to kick off Jack Kirby’s centennial birthday year than by releasing our first Kirby Fantastic Four Artist’s Edition?” said editor (and life-long Kirby fan) Scott Dunbier. “And did you catch how I said first?”