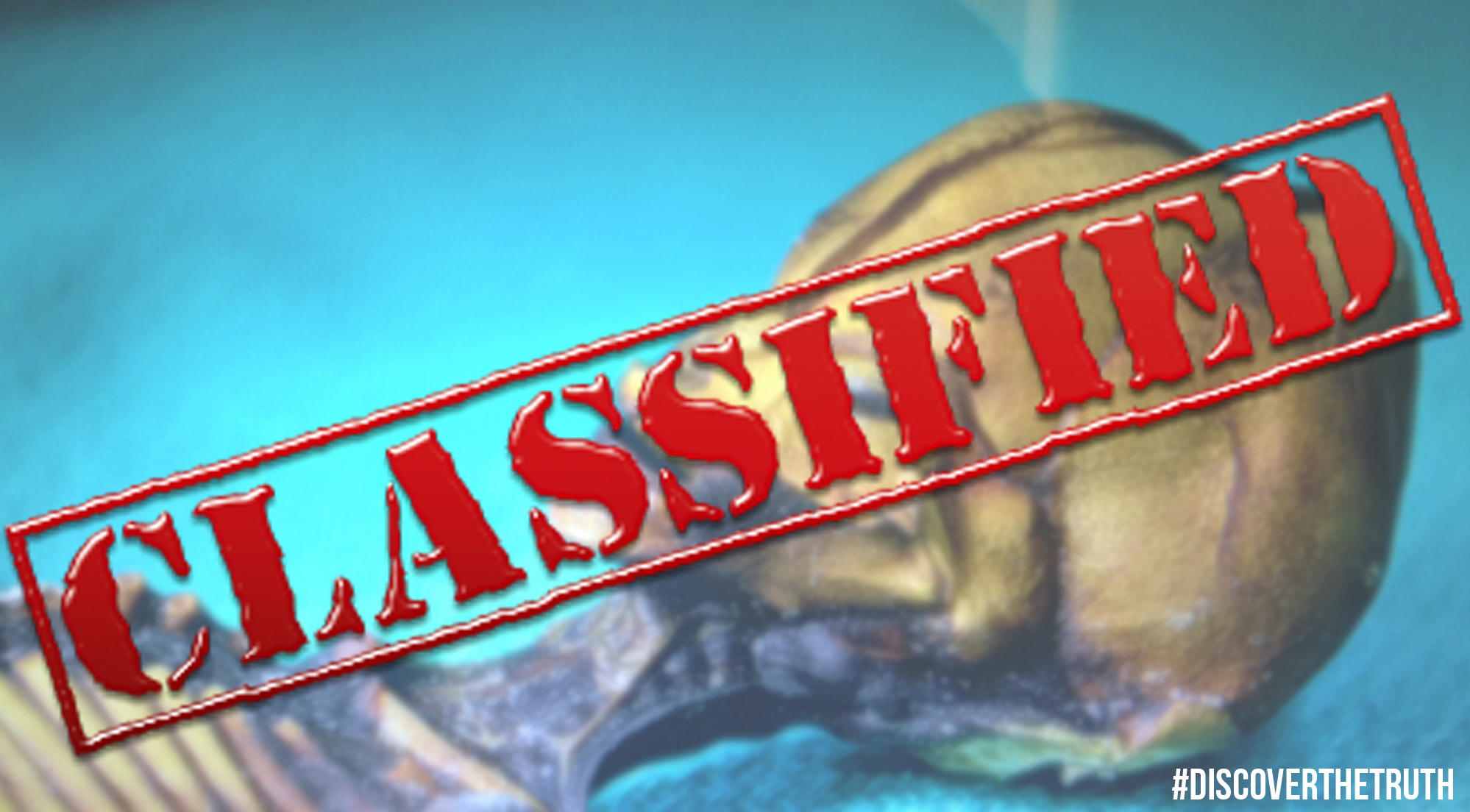 SIRIUS exposes the greatest story never told: The Earth has been visited by people from other worlds.

Weaving together government secrets, spirituality and science fiction Greer & Kaleka connect the dots on an interstellar cover up.  The film explores the theory that a cabal of military, industrial and financial interests have kept alien contact secret for over 60 years. Their secrecy is meant to suppress the knowledge that can liberate the world from the yoke of oil, gas, coal and nuclear power and replace the current world order with one of New Energy and true Freedom.

Through compelling interviews with witnesses including former government & military officials Greer has collated an array of first-hand, often top-secret testimonies to UFO and Extra-terrestrial events.  But the ultimate twist comes in the shape of a six-inch skeleton known as the “Atacama skeleton” will this specimen finally provide the long awaited proof of life in the Universe?

SIRIUS will make you question everything you thought you knew…