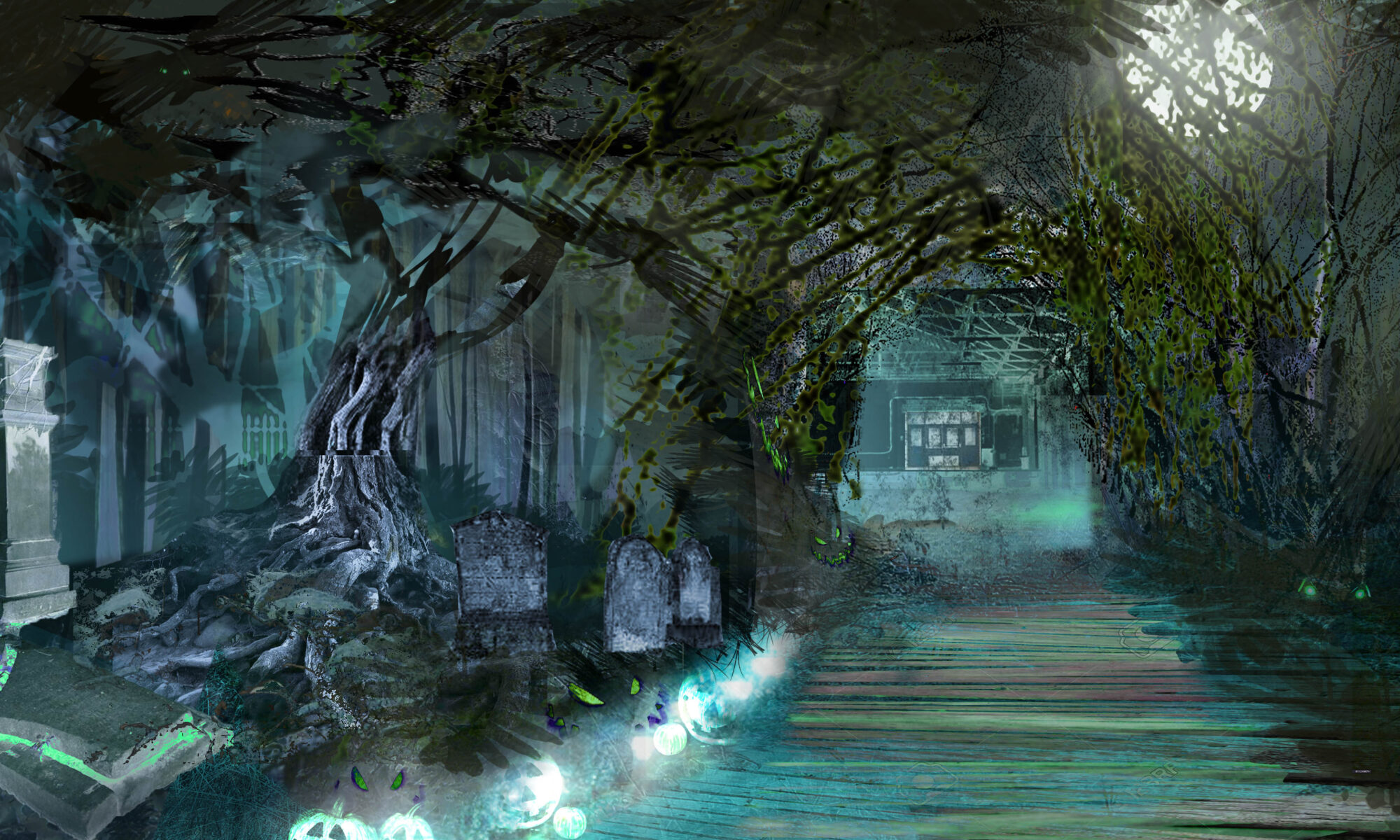 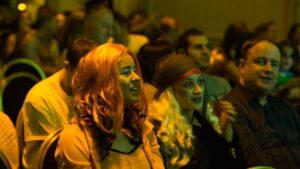 Independent cinema Pop Up Screens is back, this time taking over Peckham’s popular Bussey Building with a season of exciting and immersive events, starting with the spooky Forbidden Forest Cinema.

Kicking off the schedule of events will be The Forbidden Forest Cinema, a collection of immersive fright night Halloween screenings.

Visitors must brave their way through an indoor forbidden forest before discovering an eerie woodland cinema, the perfect setting for their favourite film.

Films include Halloween horror favourites like: A Nightmare on Elm Street, Beetlejuice and The Blair Witch Project as well as recent rippers like The Invisible Man, Hereditary and Us for visitors to get their teeth stuck in to.

It’s not all scares though as the Pop up Screens team will be serving some serious nostalgia in the form of The Labyrinth, The Lost Boys and Ghost Busters in the eerie woodland cinema.

Half term screenings of Wallace and Gromit: Curse of the Were-Rabbit, Onward, Moana, Minions and Toy Story 4 will also be part of the schedule, coupled with a family friendly magical adventure through the mysterious forest. 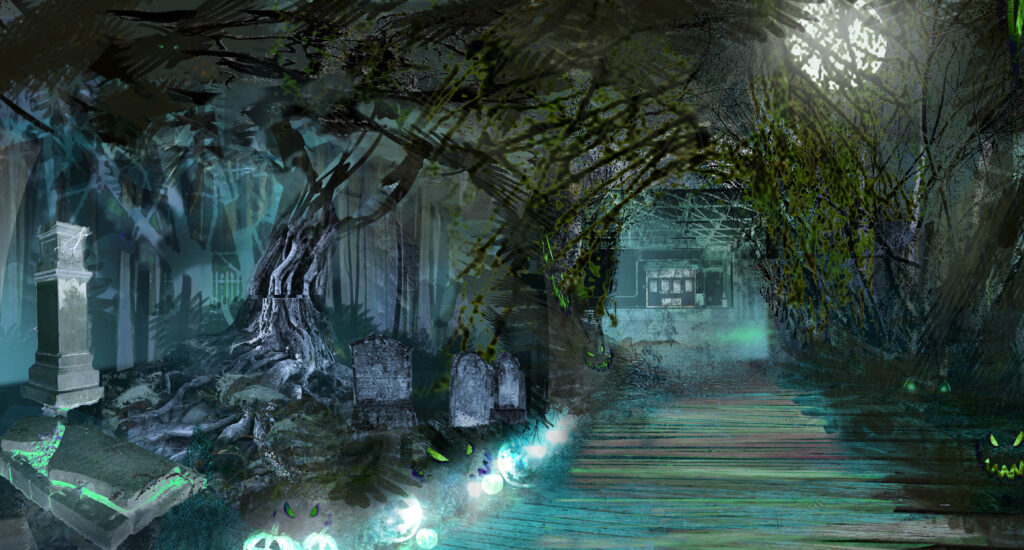 Adult tickets will be priced from £19.50 (incl. all fees), with concessions for family tickets and half term screenings. A limited amount of VIP tickets will also be made available at £25.00 (incl. all fees, premium seats, and a drink).
Other announced events that will follow later in the year include Peckham Comedy Festival (12 November – 15 November) and the return of Cinema in the Snow (20 November – 20 December 2020).

Tickets can be booked from www.popupscreens.co.uk