Koch Media are proud to announce the DVD and Blu-Ray release of Humanity’s End on May 21st.

It?s the 25th Century. Mankind has left planet earth and expanded throughout the galaxy. Humanity has split up into two different species: On one hand the Homo Sapiens and on the other the highly advanced race of Homo Technicus.

With each generation the number of Homo Sapiens decreases, and by 2820 is? almost extinct. Space pilot Derasi Vorde and his crew are the guardians of the last strain of human DNA and vow protect it at all costs. But when the Homo Technius attempt to destroy the specimen, a battle for the survival of humanity begins. 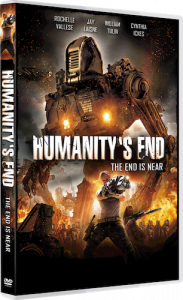 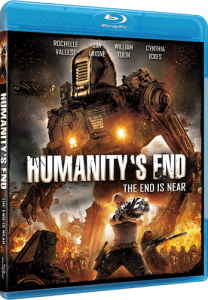