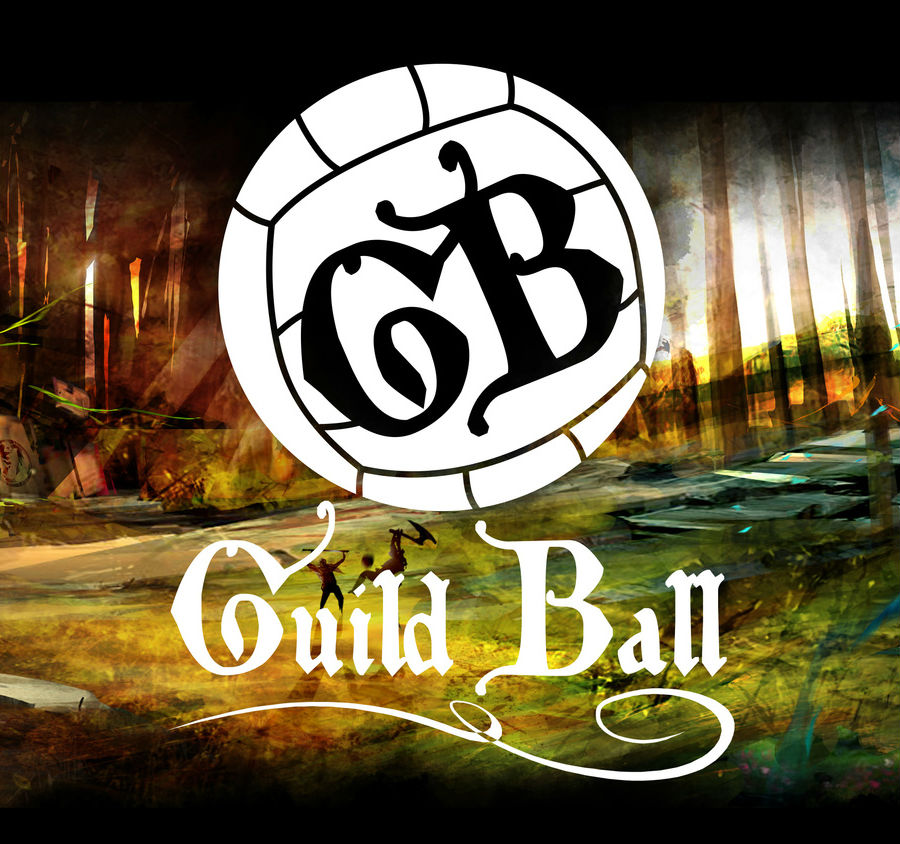 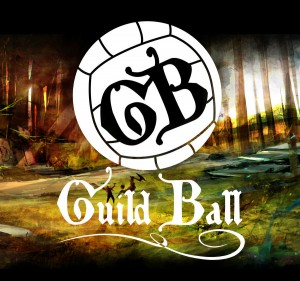 Guild Ball By Steamforge Games is a combat football game that is so NOT a BloodBall substitute, but has partially filled that niche in the past couple of years.

This is the first in Scifind’s series of articles looking at tabletop games.

But Guild Ball is not a game of Orc/Orks and Dwarves, but of Alchemists, Brewers, Butchers, Engineers, Fishermen, Hunters, Masons, Morticians and The Union.

Guild Ball is more a perversion of the ‘Mob Football’ / Village Football of old. Where getting a pigs bladder from one end of the village to the other was the aim. Few rules and used to get a bit messy.

So what is the Guild Ball world’s take on this?

“The powerful Guilds of the land have taken advantage of the huge popularity of the sport as another means to control the masses. They invested vast sums of money; creating professional Guild sponsored teams and structured leagues. The public went crazy as the game was elevated to new heights of spectacle. Guild Ball was born amidst a blaze of interest and publicity and with it, a whole new business and revenue stream for the Guilds. Games are now played out in front of vast crowds of fans, whilst behind the scenes the results can mean fortunes are won or lost on the kick of a ball.”

Alchemists’ are quick on their feet and capable with the ball, but not as resilient in combat as other teams. They excel in the early to mid-game due to their ability to cover a good amount of space.

Brewers are incredible at soaking damage up in games of Guild Ball.

They stand their ground and may win late in the game when they control the field with greater numbers.

Butchers’ play style has been designed to be quite straightforward. They are masters of the mid to late game. They excel at damage output and generate a lot of momentum through combat and damage effects. They provide each other with a good assortment of buffs and debuffs in order to allow combo play. Butchers mainly focus on raw damage.

The Engineers play style is one of accuracy and controlling space. They utilise all manner of gadgets, devices and traps to influence the flow and direction of the game. From a distance, the Engineers players move as one giant machine, perfectly in sync with each other…

Fisherman play style is all about movement and raw goal-scoring potential. They are dominant in the early game and can easily draw one or two goals ahead very quickly. However, mid to late game they need to be wary, especially if they lose a player or two.

Masons’ play style is all about balance and subtle flexibility. They have strong but not outstanding offensive and defensive options available to them. With a good mix of buffs and debuffs forming the foundation of their combo play, they need each other to excel.

Morticians’ play style is about planning and execution. They control play with a huge amount of influence at their disposal, along with the ability to steal more from their opponent. Their play feels very much like setting traps, triggering the snare and then punishing their opponent. Mid-game is where they really shine – once well laid plans have turned to mush, Morticians can begin to dictate the play.

The Union play style is one of role specialism and individual play. They have an array of strong options across attack. Their defensive game isn’t as strong due to their focus on assassin or surgical removal style play. You need a game plan; set them up to deliver it and you will win. Think of these like a team of precision scalpels – just don’t try chopping down trees with them!