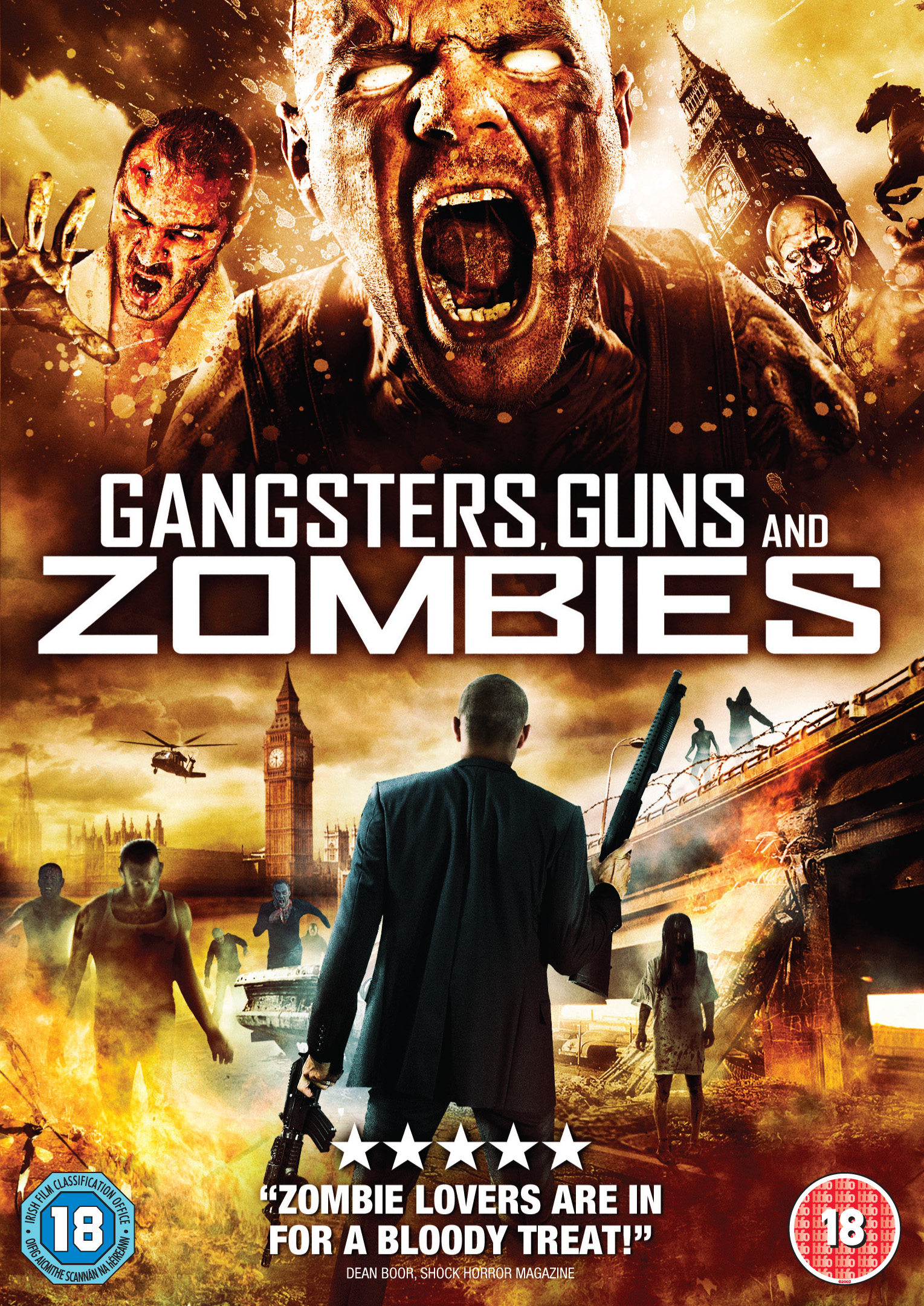 Ah – how well the film industry knows me. Three word title and I am sold.

A getaway driver for a group of hard core gangsters finds himself up against a slightly more unexpected enemy than the boys in blue when his latest job coincides with the start of a zombie apocalypse.

After completing an armed robbery, getaway driver, Q, thinks that the most difficult job is behind him, at least until he notices that people have started to look and behave very strangely. What started as a simple job now becomes a fight for survival against the ever increasing Zombie horde. His situation is worsened by the fact that his team are a bunch of nut-cases, one of them has been shot, the safe-house is already surrounded by police, and the getaway vehicle is running out of fuel.

This fierce and fast-paced Brit horror pits the scariest bunch of gangsters alive against an army of the undead in the ultimate gangsters vs. zombie showdown!