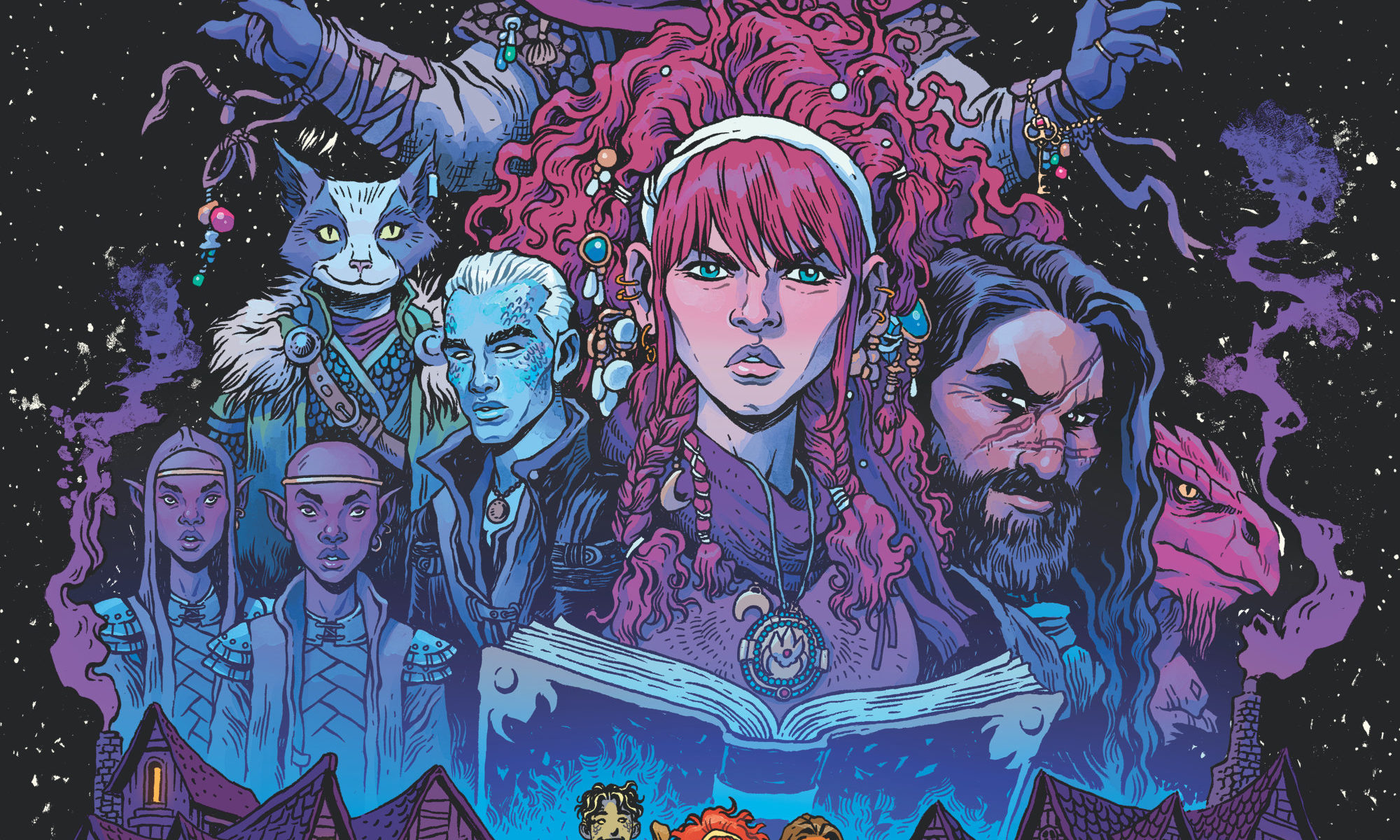 The Forgotten Realms, the fantasy setting beloved by Dungeons & Dragons fans the world over, is the centerpiece for IDW’s all-new comic book miniseries, subtitled A Darkened Wish. Debuting in February 2019, the five-issue series will be written by B. Dave Walters with art by Tess Fowler.

In A Darkened Wish, years of hard-fought peace in the Sea of Swords are rent asunder, and legendary heroes must return to the region to defeat an unconceivable foe! Join Helene, a young wizard from the streets of Mintarn, and her friends as they grow from raw recruits to battle-honed warriors.

B. Dave Walters says, “I’ve been adventuring in the Forgotten Realms for a long time and having the honor of contributing to that world is incredibly exciting. I can’t wait to show the fans the power and intensity of a truly epic D&D story!”

“I have dreamed of making Dungeons & Dragons comics since I was twelve years old, but A Darkened Wish is beyond anything I could have hoped for,” says Tess Fowler. “Working with B. Dave Walters on this project is the coolest.”