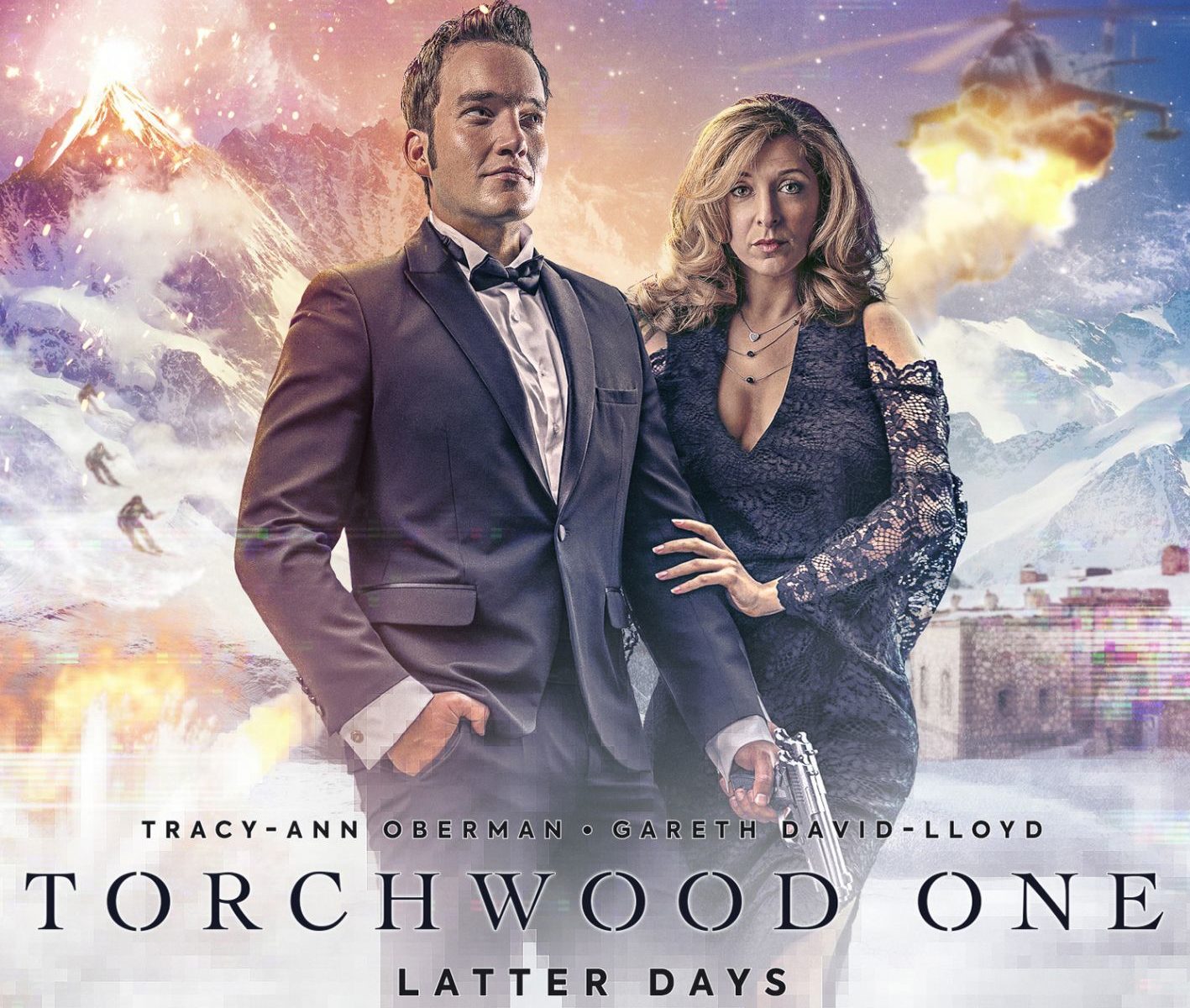 Torchwood One continues to save the world – and more importantly the Empire – from alien threats in three more exciting Torchwood adventures.

Ianto is a secret agent; London’s fate is up to a cleaner called Dave; and Yvonne Hartman’s greatest challenge is… her mother! All things retirement are given the Torchwood treatment in Torchwood One – Latter Days, out now. 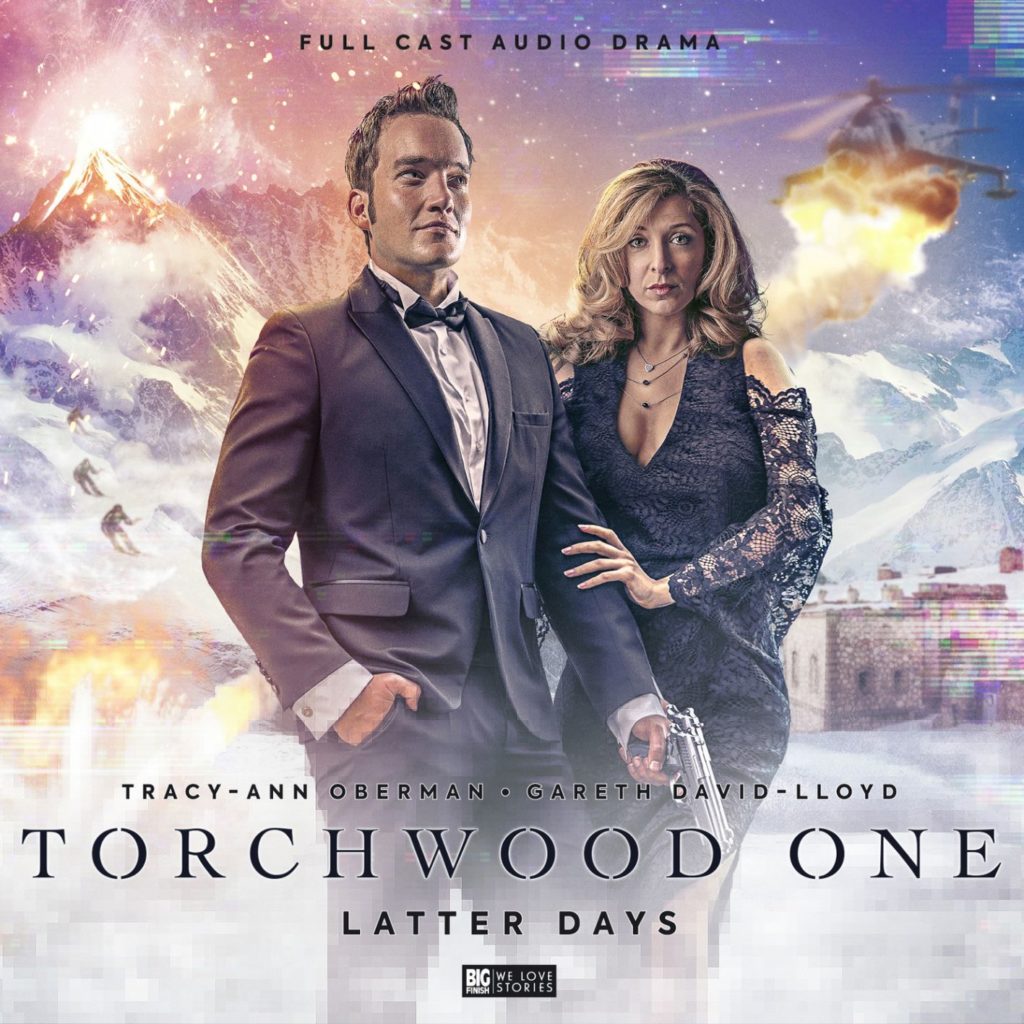 Torchwood’s Head of Alien Acquisitions is retiring. But there’s something very wrong in the idyll of El Cielo. And it’s going to kill Ianto.

A mysterious force is wiping out Torchwood, and the only person who can save London is a cleaner called Dave.

3.3 The Rockery by Tim Foley

Anne Hartman has retired to the country, which comes as a surprise to her daughter. Has Yvonne met a problem even she can’t solve?

Matt Fitton, writer of the second story in this box set, explains more in Vortex magazine: “Even though Torchwood are dealing with weird and wonderful aliens you’ve got to remember they still have an office to run – with people to empty the bins, refill the paper tray and fix the photocopier. Would someone who has done that at Torchwood need to be retconned when they leave, and what would the longer term effects of that be?

“In the past, we’ve likened Torchwood One to the TV series Archer which features a dysfunctional group of spies – here we have a dysfunctional office, which just happens to be full of alien hunters.”

Torchwood One – Latter Days is available now at £19.99 as a collector’s edition CD or £16.99 on download. Don’t forget that all CD purchases unlock a download option via the Big Finish app or the Big Finish website.