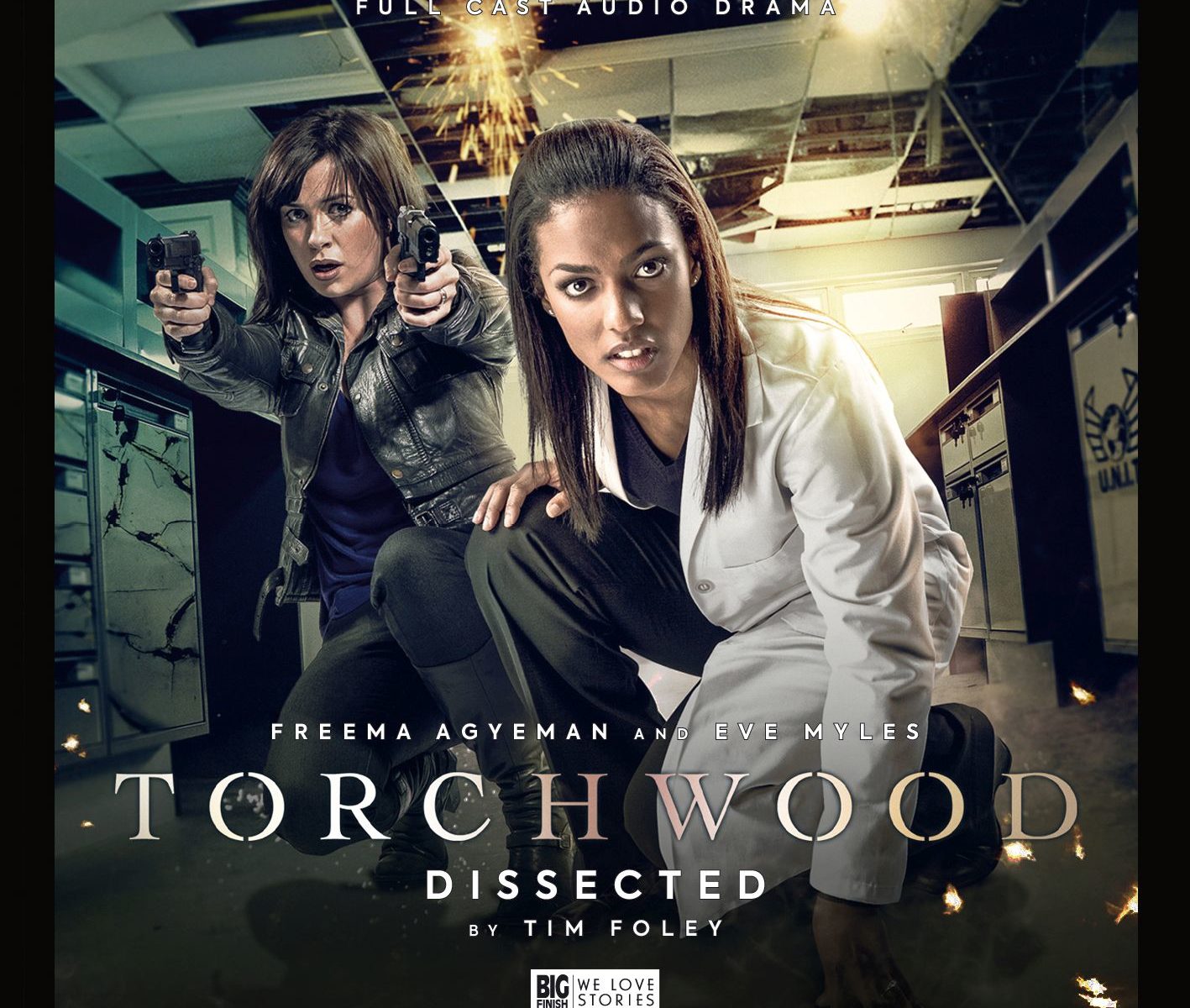 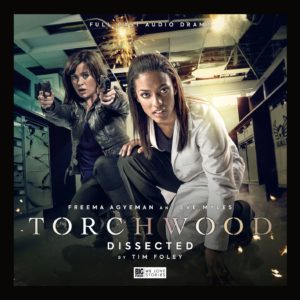 Martha Jones is back! Freema Agyeman reprises her role in a brand new audio adventure with Eve Myles as Gwen Cooper in Torchwood: Dissected.

Tenth Doctor companion, Martha Jones, returns to the world of Torchwood in February next year. Freema Agyeman (Doctor Who, Sense 8, Line of Duty) starred in series 3 of New Doctor Who and its spin-off show, Torchwood, before going on to a huge career.

Big Finish Productions is delighted that Freema is reprising her role in this new Torchwood story, which explores what Martha did after her adventures with the Doctor.

Gwen Cooper turns up on Martha Jones’s doorstep with a dead body in tow. She needs to ask one final favour of her. And to find out why they stopped being friends.

“Aw mate, the nostalgia has been quite overwhelming,” says Freema on returning to the character of Martha Jones. “It really is like stepping into comfortable old shoes. It feels like about five minutes ago and yet so much time has passed. That’s the wonderful thing about the Whoniverse – you never feel on the outside of it. It’s great to be back.”

“I first met Freema back in 2006 working on Doctor Who Confidential,” says director Scott Handcock. “I watched Martha Jones arrive and grow, and it’s a pleasure to welcome her back to the world of Torchwood. It’s something we’ve been chatting about for years, and to finally make it happen with the amazing Eve Myles (who adores her and vice versa) is a real treat!”

Writer Tim Foley told us more about uniting two of science fiction’s most courageous female leads: “Martha Jones is back! And I’ve locked her in a room with Gwen! It’s such a delight to pit these two against each other. This is quite an experimental story – you’ll be listening to an autopsy in real time, which was such a fun challenge. Luckily for me Eve and Freema spar off each other marvellously, stuck in a lab with nothing but a corpse for company…”

Torchwood: Dissected starring Freema Agyeman and Eve Myles, will be released in February 2020 priced at £7.99 on download or £9.99 on CD. Don’t forget all CD purchases unlock a download option via the Big Finish app and the Big Finish website.