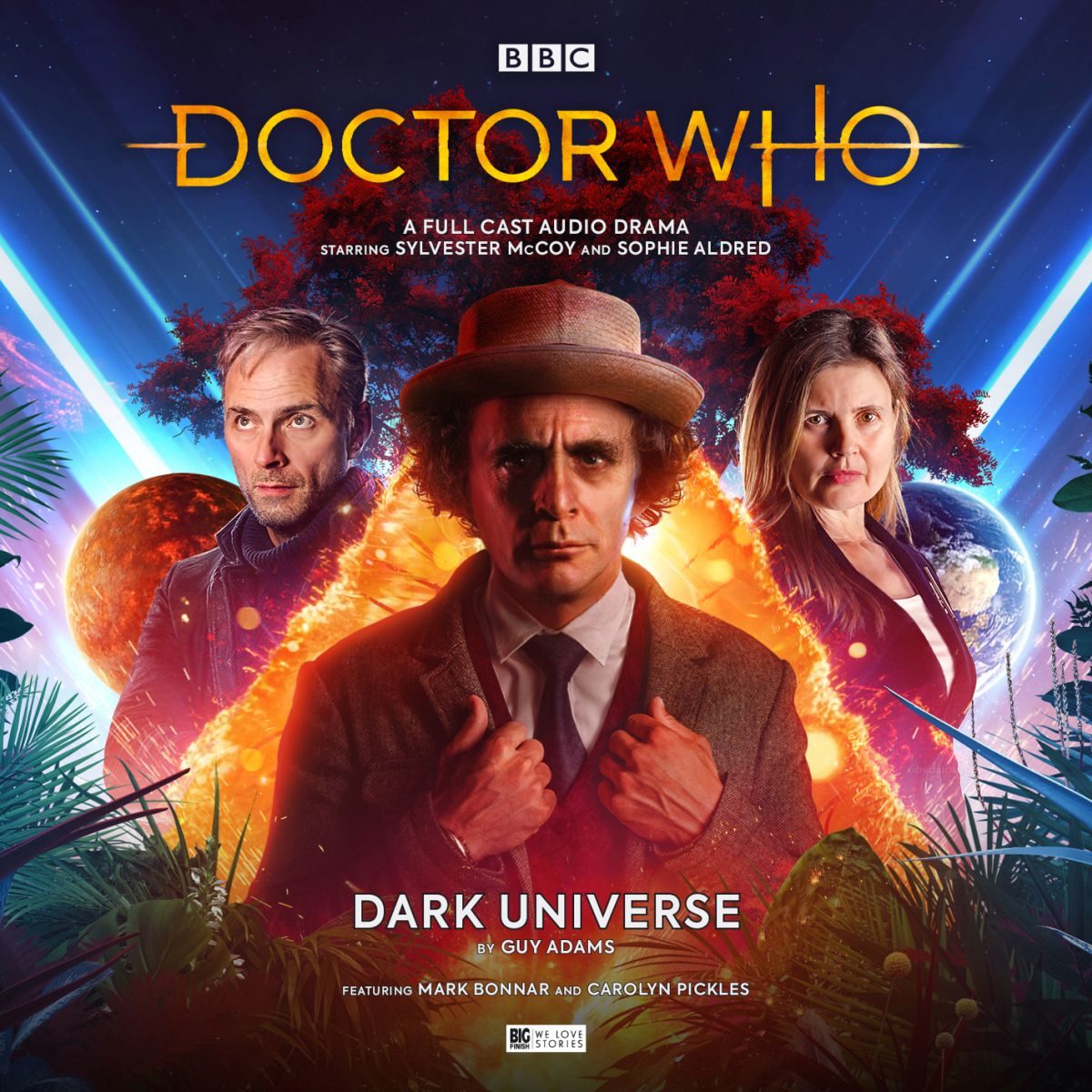 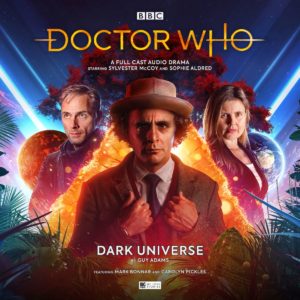 January 2020 sees the release of the Big Finish audio Doctor Who: Dark Universe which reunites the Seventh Doctor (Sylvester McCoy) with Ace (Sophie Aldred) twenty years after their travels together.

Twenty years since she last saw him, Ace hasn’t forgotten the Doctor – but has she forgiven him?

Sylvester McCoy stars as the Seventh Doctor with Sophie Aldred as Ace, in a brand new full-cast audio drama which pits them against renegade Time Lord, the Eleven – and an old friend who might have become an enemy.

The Eleven has a plan. A grand plan. An appalling plan. A plan that endangers all life in the cosmos.

With Ace working against him, the Doctor must rely on scheming Time Lord Cardinal Ollistra for help. The stage is set for an epic confrontation.

Because the Doctor has a plan to stop the Eleven. A grand plan. An appalling plan. A plan that endangers all life in the cosmos.

Whichever one of them wins, the Dark Universe won’t want to lose…

Mark Bonnar returns as the Eleven, a Time Lord psychopath in his eleventh incarnation who retains the personalities of all his previous incarnations, in his first meeting with the Seventh Doctor. And it looks like he’s gained the confidence of a former companion.

Actor Sophie Aldred explains: “We know that Ace is now the CEO of A Charitable Earth. Russell T Davies wrote a line in The Sarah Jane Adventures to say that she’d set up this charity. I reckon she wears a lot of suits, although I like to think she still wears Doc Martens!

“But we also know at the beginning that she’s pretty narked with the Doctor. He’s let her down one time too many.”

Is it the same Ace we saw gazing across the London skyline in the trailer for the Season 26 Blu-ray Collection…? Or a younger, more intractable woman?

Sophie continues: “Ace has had many trajectories in Big Finish stories which is fantastic to play. As an actor I have to work out where we are in her timeline – this is a pretty complex story and it actually took me a while.”

Script Editor, Matt Fitton, explains more: “In Dark Universe, Ace has been back on Earth a long while. She’s set up the charity and is travelling the world making speeches and raising money, but she has also hinted at a figure who manipulated her when she was younger. This is what the Eleven seizes on to ‘recruit’ her in his scheme against the Doctor.”

Sylvester McCoy adds: “It’s quite intriguing really because we discover Ace after many years and it’s fascinating to see what she’s become. Now she’s a mature lady.

“When she’s in full swing, though, the young teenager comes back. You can hear it in her voice. It’s a wonderful role for Sophie to play.”

Doctor Who: Dark Universe is available now for pre-order as a collector’s edition CD or on download at the Big Finish website from £12.99. 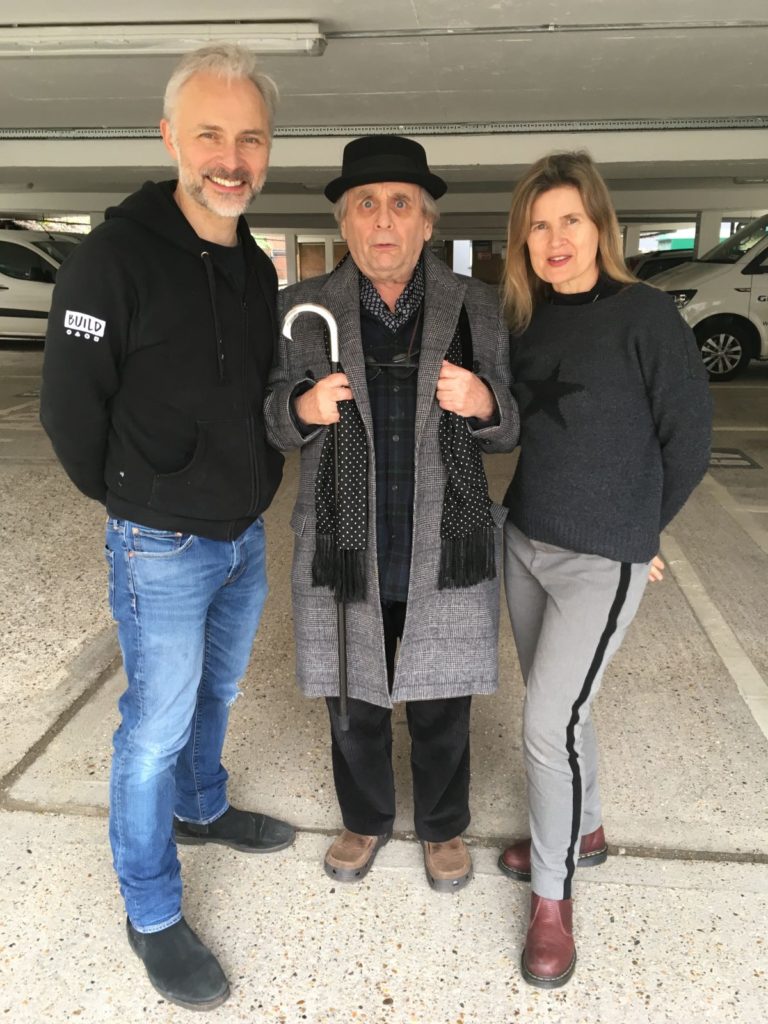