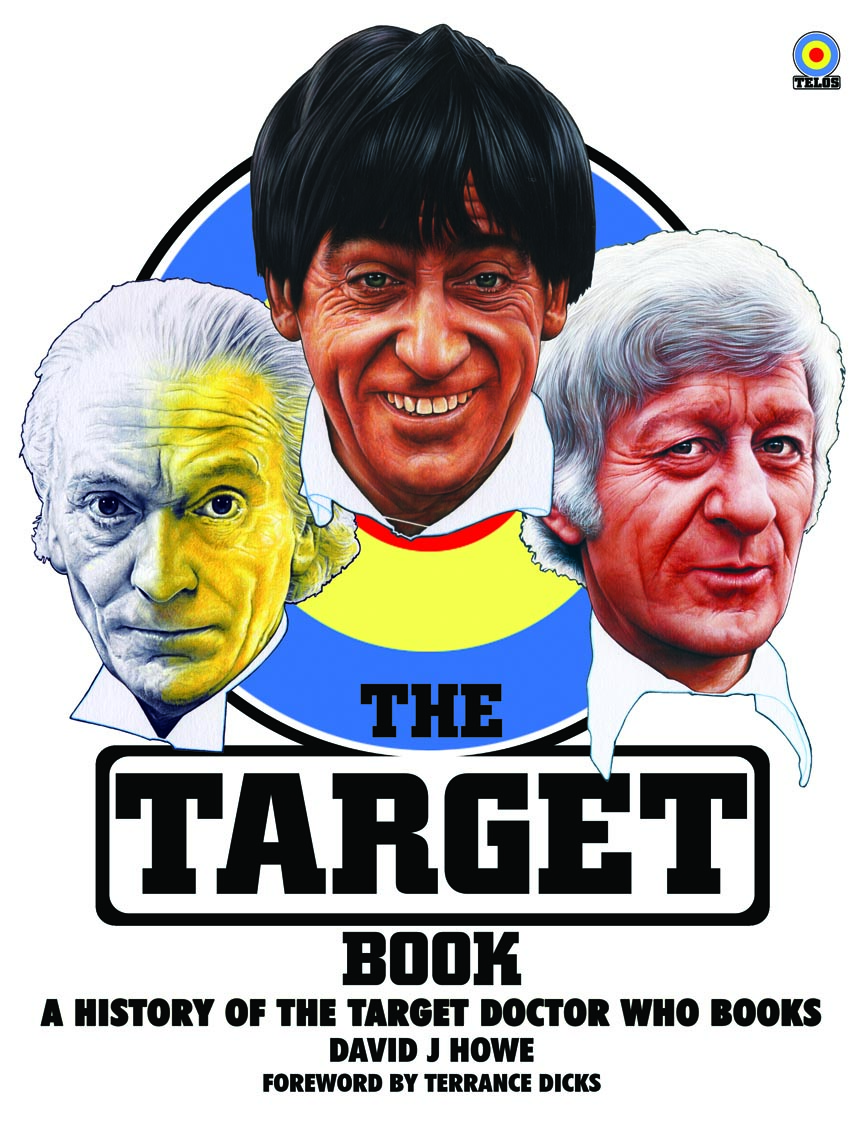 Telos Publishing is a small independent publisher best known for its Doctor Who related book titles.
The name of the company gives it away, the imprint was founded with a love of the history of the Doctor in mind.
David J Howe has just released the list of top ten of 2016 book titles (excluding 2017 preorders), and it is fair to say that Doctor Who does dominate with 6 out of ten titles being Doctor Who related. But is it good to see that the publisher is featuring more and more original fiction, the latest Sam Stone book holding on to the number 8 slot after only being published a couple of months ago.

We do love indie publishers, so if you are interested in buying a title PLEASE use the links below to go to the relevant Telos.co.uk book page.