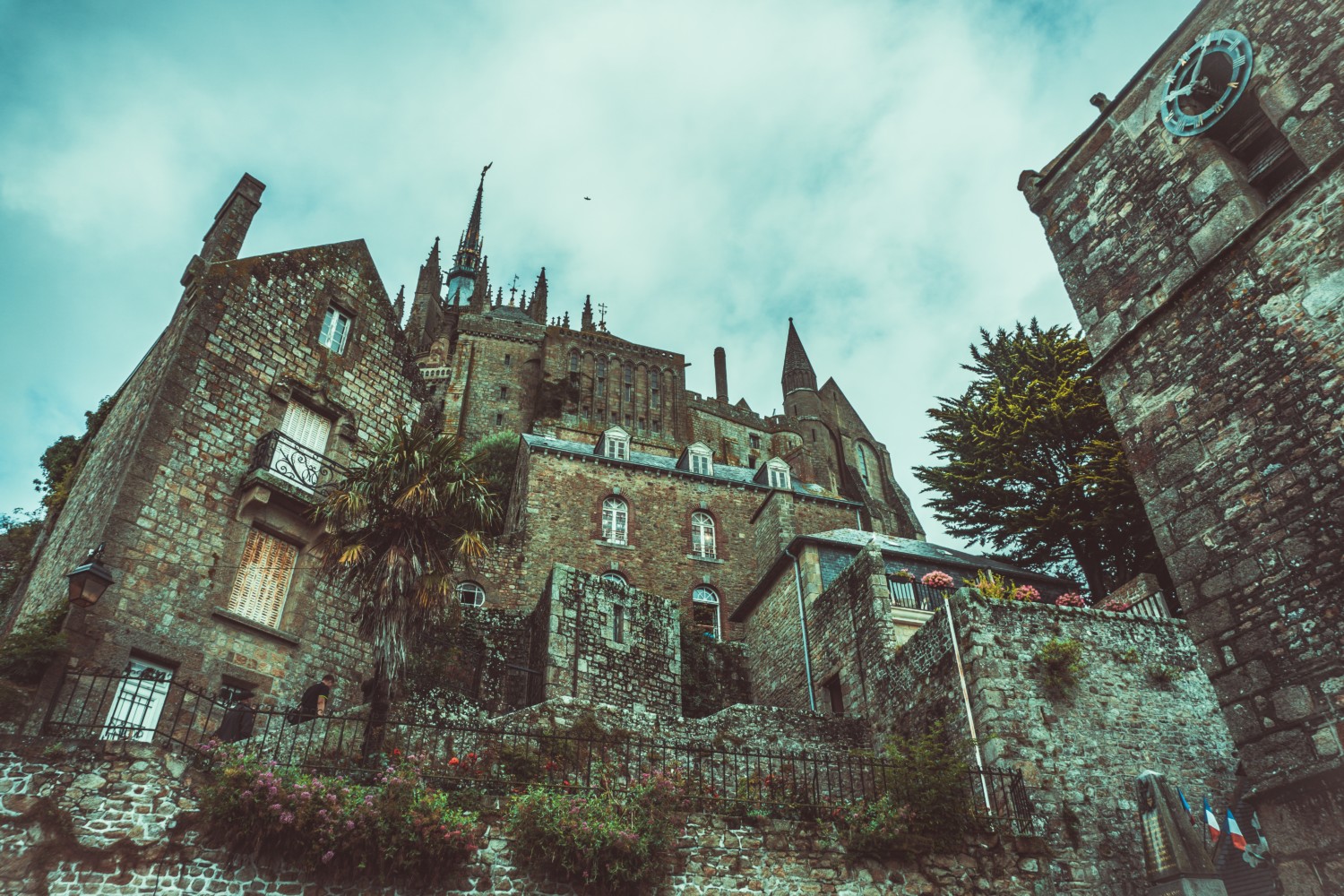 Yes, boardgames. But we are not talking Monopoly, Cluedo or similar (though I am sure that if you made Hammer Horror Dracula Cluedo you would sell some).

You have done this in the past with Hammer Horror Forbidden Terrortory over a decade ago.

Players try and rescue a Victim whilst trying to destroy Dracula before he gets uber strong. Players need to collect protection to avoid the ghouls dotted around the Count’s lair. Players get five days to complete this task. But beware one bite from a vampire makes you a vampire too!

Forbidden Terrortory is hardly buzzing on BoardGamesGeek (possibly the worlds largest table top gaming community) with no comments, star ratings and just 16 people claiming to own the game, compared with the likes of Fury Of Dracula, third edition which has over 12,000 claiming to own, hundreds of comments on discussion threads.

UK Based Tabletop gaming Kickstarter.com projects raised a whopping £1.25m over 3 months in 2016/2017. Over £20m from over 300 project worldwide in this time.
(Source http://crowdfunding.webrobots.io/quarterly/category/Tabletop%20Games)

There is a market for modern table top games and at Scifind.com we would love to see a Hammer Horror based game. While the horror board game market is buoyant, for example the Zombicide Games the latest of which raised over $5million being backed by over 27,000 people. Definitly the table top games market is seeing another golden age, fueled by Kickstarters and several distinct modern game types, from the miniature based skirmish games, the ‘American’ board games (usually theme heavy with dice, cards, miniatures and strategic objectives) to the very popular Euro game types (Abstract strategy games Catan, Ticket to Ride, etc).

So what am I getting at, well I believe that the time is right for Hammer to look at having a piece of this lucrative market, but I would suggest that they look at a title away from the obvious miniatures based, high quality plastic 28mm Hammer characters and go with something focused on playability and the history of Hammer Films.

I would love to see a resource based Euro Game, in the vein of Agricola or Stone Age, where the players take on the role of Hammer Movie producers looking to build Movies over a series of rounds. Resources would include location, budget, actors, directors etc. I would be a great celebration of the history of the game and the industry of previous decades, as well as having the playability of and broader appeal of the Euro Game style.

The beauty of Kickstarter is that funds can be raised before production of the game, taking a good chunk of the risk out of producing the game.

Personally I would love to speak to someone at hammer further and possibly introduce them to people in the gaming industry. I would love to think that with the meeting of great minds, sometime next year, I could be backer number one for a Kickstarter for a Hammer Universe Euro Game.