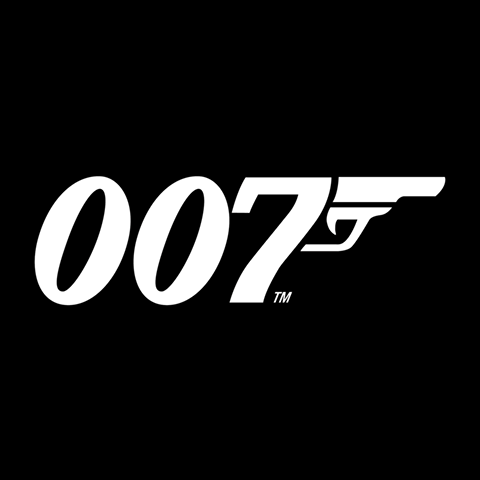 Oh, yeah. I forgot to say. Daniel Craig is confirmed for James Bond 25 (expected release November 2019) but you knew that already, didn’t you.

“Daniel Craig will return as 007 in Bond 25. The actor confirmed he would play James Bond for the fifth time to host Stephen Colbert on The Late Show. Bond 25 will be released in US cinemas on November 8, 2019 with a traditional early release in the UK and the rest of the world.”

But you knew all this already, so I will go back to bed!