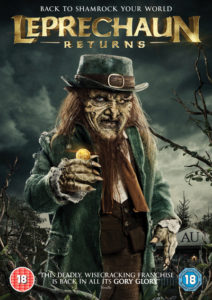 Made-for-TV comedy horror sequel. While fixing up an old, remote sorority house, a group of college students inadvertently awaken an evil leprechaun (Linden Porco), who is hell-bent on recovering his lost pot of gold and willing to murder anyone who gets in his way. 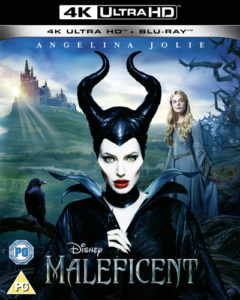 Angelina Jolie and Elle Fanning star in this Academy Award-nominated live action fantasy prequel to the 1959 Disney animation based on the classic fairytale. The beautiful Maleficent (Jolie) is a kind-natured woman but when she is betrayed while protecting her peaceful kingdom from an army invasion her heart begins to turn to stone. Maleficent takes …

END_OF_DOCUMENT_TOKEN_TO_BE_REPLACED 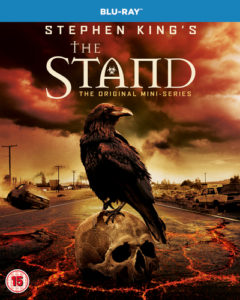 All four parts of the miniseries based on the novel by Stephen King. When a lab run by the government lets a deadly virus escape, the majority of the world's population is destroyed. Those who survived all recount having seen two figures in their dreams - a terrifying man or a mysterious old woman, representing …

END_OF_DOCUMENT_TOKEN_TO_BE_REPLACED 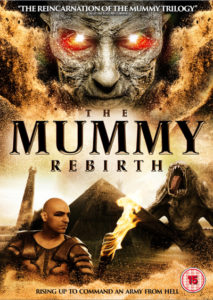 Historical action drama co-directed by Khu and Justin Price and set in Ancient Egypt. Noah (Carter) and Daniella (Brittany Goodwin) are treasure hunters looking to discover a lost prehistoric city, but when they are led to a deep cave they encounter an Ancient Egyptian mummy intent on destroying the world. In order to save themselves …

END_OF_DOCUMENT_TOKEN_TO_BE_REPLACED 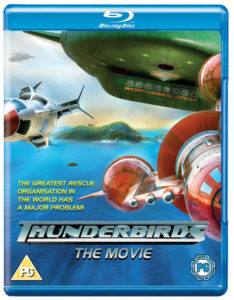 Jonathan Frakes directs this adaptation of Gerry Anderson's 1960s Supermarionation sci-fi TV series. The film follows the intergalactic adventures of the Tracy family, headed by former astronaut Jeff Tracy (Bill Paxton), who lives with his five sons on the top-secret Tracy Island, which also houses the headquarters of the top-secret International Rescue organisation. When villainous …

END_OF_DOCUMENT_TOKEN_TO_BE_REPLACED 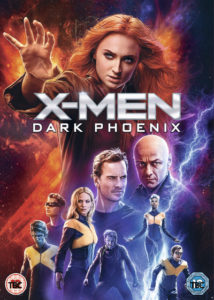 Film-maker Simon Kinberg has his directorial debut with this latest instalment of the 'X-Men' franchise based on the Marvel Comics characters. When a NASA space mission fails, leaving its team of astronauts stuck in their shuttle in free orbit, the X-Men are recruited to venture into outer space to save them. However, their rescue goes …