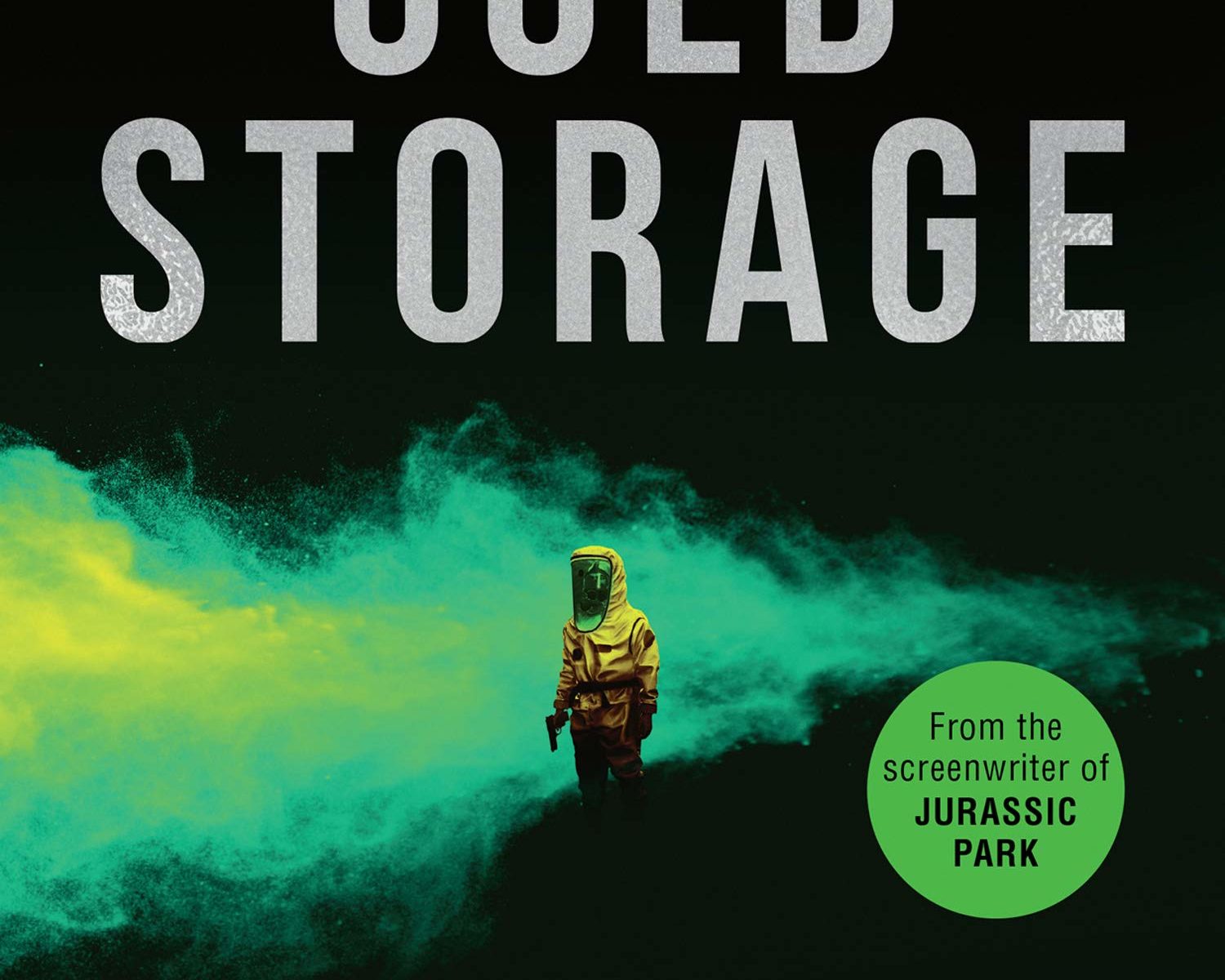 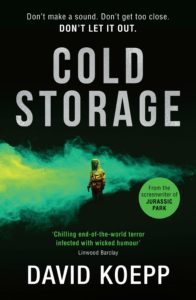 Even if you are unfamiliar with the name David Koepp, you are probably familiar with this first time authors work. David Koepp is a screen writer who’s credits read like a best of summer blockbusters list. He has written for movies including Jurassic Park, Spider-Man and Mission Impossible.

This is his first novel, and after a 30 year career as a movie screenwriter expectations are high.

I was not disappointed.

The book itself is a tale of an infectious organism, that due to a number of events ends up in storage in a government bunker, that is decommissioned after the cold war and turned into civilian storage.  The deadly organism, a fungus, has the potential to spread and kill everyone and everything in its path.

It is up to the government operative who originally found and contained the organism and two of the storage facility to stop the spread of the fungus and the horrors that it would bring.

The book starts in good form and never gives up. It is very cinematic in its style and just flows. Even where there is SCIENCE.

I put SCIENCE in capital letters as there are some chunks of science, biology and chemist talk. Yes there are some paragraphs filled with jargon but the way it is written it doesn’t matter. The words could be Blah Blah Blah – but the style and context mean that you take in the meaning and intent even if you cannot remember the words. From the acknowledgements in the back it is obvious that a lot of work was put into the research, but at the same time there is a disclaimer to say that there may be a ‘fanciful’ element to the prose also.

The characters are fun and well thought out, the horror is, well horrific. Descriptions of the often horrific scenes encountered are gruesomely played out.

Their is a rather  powerful prologue also that sets the scene and raises the readers awareness of just how possible the premise is.

So strap in for a horror thriller, with a good dose of humour.

Check out Cold Storage on Amazon