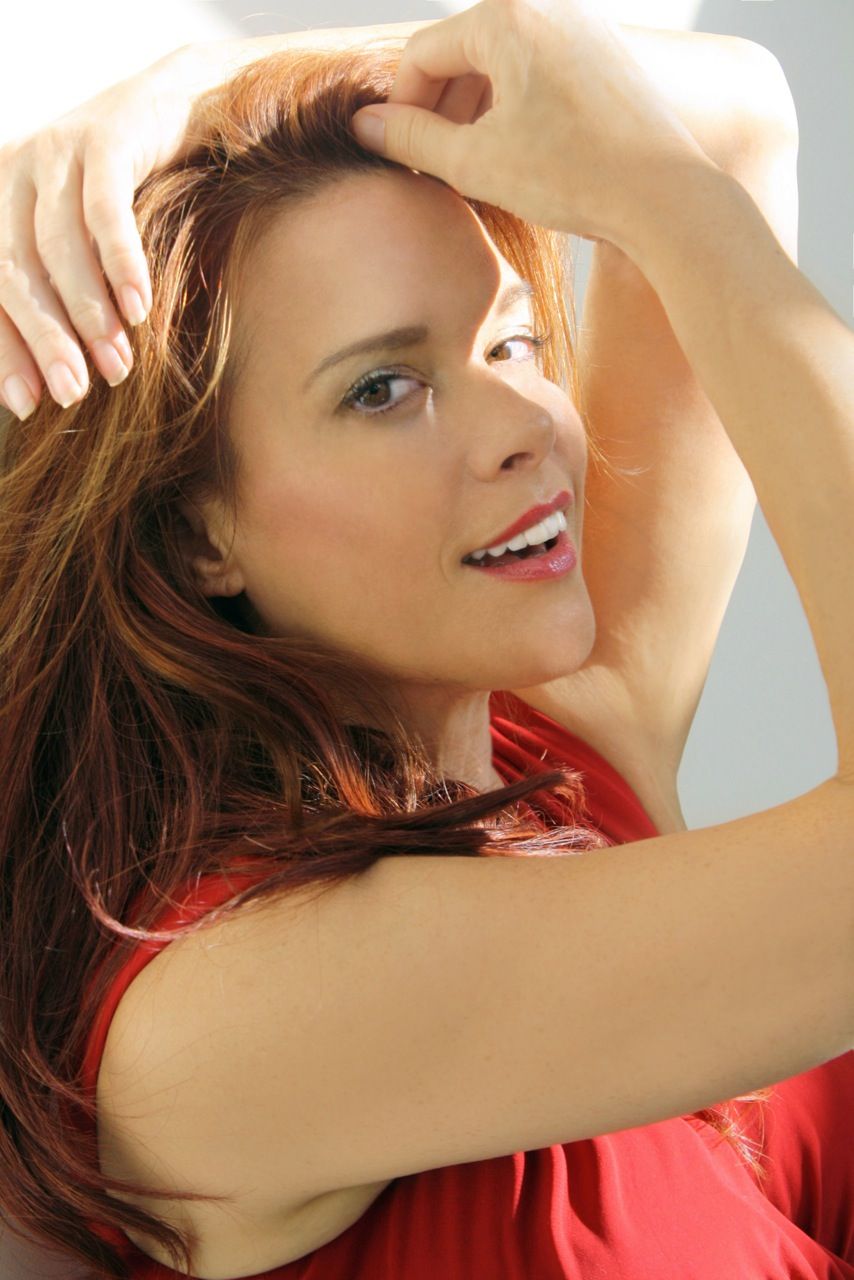 Smart and sassy bounty hunter Vienna Salvatori is once again played by Chase Masterson, best known for her role as Leeta in Star Trek: Deep Space Nine. First introduced in the full cast Doctor Who audio drama, The Shadow Heart, Vienna is a one-woman justice machine who never lets her target out of her sights.

However, in Series Two Vienna finds herself somewhere she’s never been before – on the right side of the law.

“This is a new start for Vienna,” says series producer Cavan Scott. “After years of wandering the galaxy with only her ship’s computer for company, she’s returned to Earth. She has a home, she has a job and, most surprisingly, she has a partner.”

That partner is jaded cop Jexie Reagan, played by Samantha Béart (Doctor Who 1963: The Space Race, Hitchhiker’s Guide to the Galaxy: Quintessential Phase).

“Lieutenant Reagan is a law-enforcer haunted by the ghosts of her past,” says Cavan. “Together, Vienna and Jexie make a formidable duo. Vienna is a woman who usually kills someone just for learning her name. She’s not used to having anyone else around, while Jexie Reagan isn’t about to be anyone’s sidekick.”

Of course, Vienna being Vienna, the bodies soon start piling up as Cavan explains: “Over the course of the three adventures Vienna faces psychotic shape-changers, homicidal nurses and strange masked killers,” Cavan explains. ” And that’s just for starters.

“While we were recording the first episode of the new season, word came through that we could start work on Series Three! The universe hasn’t seen the last of Salvatori and Reagan!”

Series two of Vienna is made up of three stories: Tabula Rasa by James Goss, Underworld by Cavan Scott and The Vienna Experience by Jonathan Morris.

Original music and sound design is by Hollywood composer Joseph Kraemer (Jack Reacher, The Way of the Gun).

Vienna Series Two is available to pre-order as a triple-CD set for £25 and digital download for £20. For further details visit: http://www.bigfinish.com/ranges/released/vienna