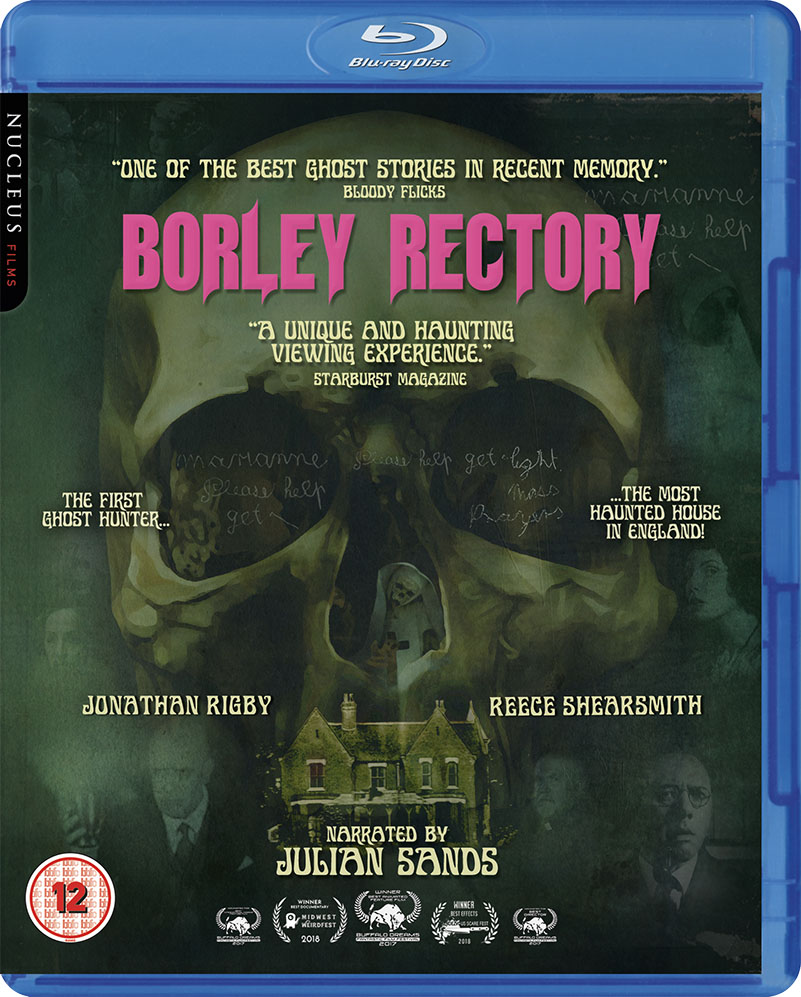 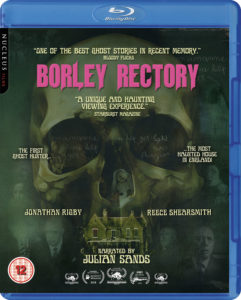 League Of Gentlemen and Inside Number 9 (and a raft of other dramas) have given Reece Shearsmith time out to star in this rather interesting indie, black and white docu/drama about Borley Rectory.

Taking on the true story of journalist V C Wall (Reece Shearsmith)  and paranormal investigator Harry Price (Jonathan Rigby) and their investigation into the property in the 1930s.

Borley Rectory is often quoted as being ‘The most haunted house in England’, in fact we have previously cited this fact here Top 5 Haunted Houses in the UK.   The films distribution company Nucleus call it an ‘Animated Documentary’ but don’t let that fool you, the film style is something much more, as can be seen in the trailer below.