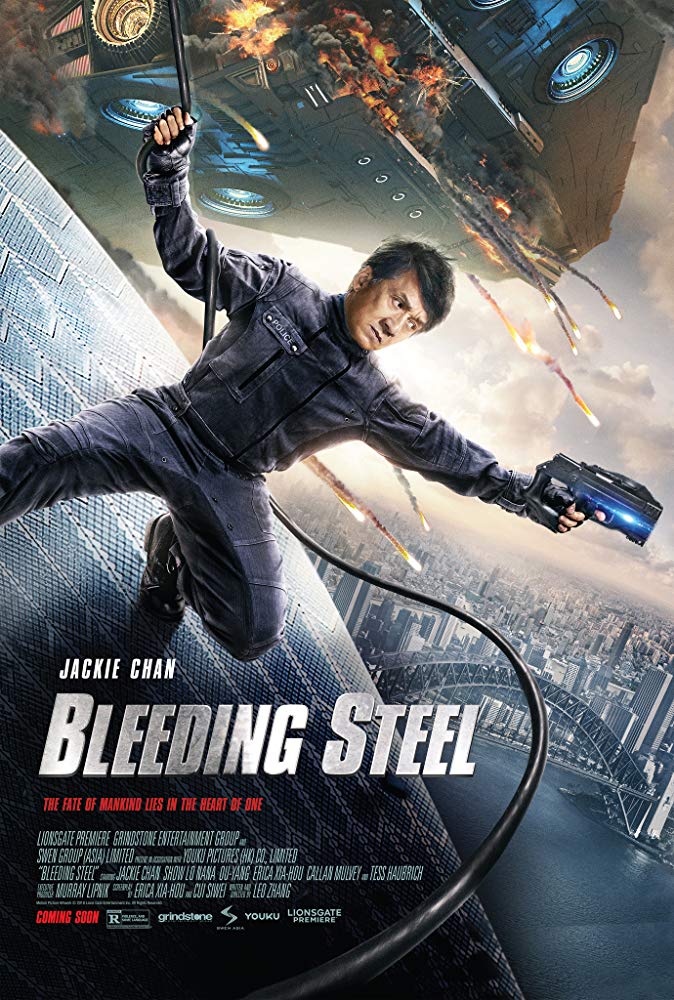 Special Forces agent Lin Dong (Jackie Chan) becomes embroiled in a high-tech conspiracy as he attempts to protect a crucial witness. Just as he gets closer to discovering the truth, Lin Dong is lucky to escape with his life when he is pursued by a mysterious and heavily-armed militia. The secret remains buried until the publication of an epic sci-fi novel, packed with disturbing parallels to the past events, forcing the conspiracy back to the surface.

Bleeding Steel is available for digital download from 5th November.