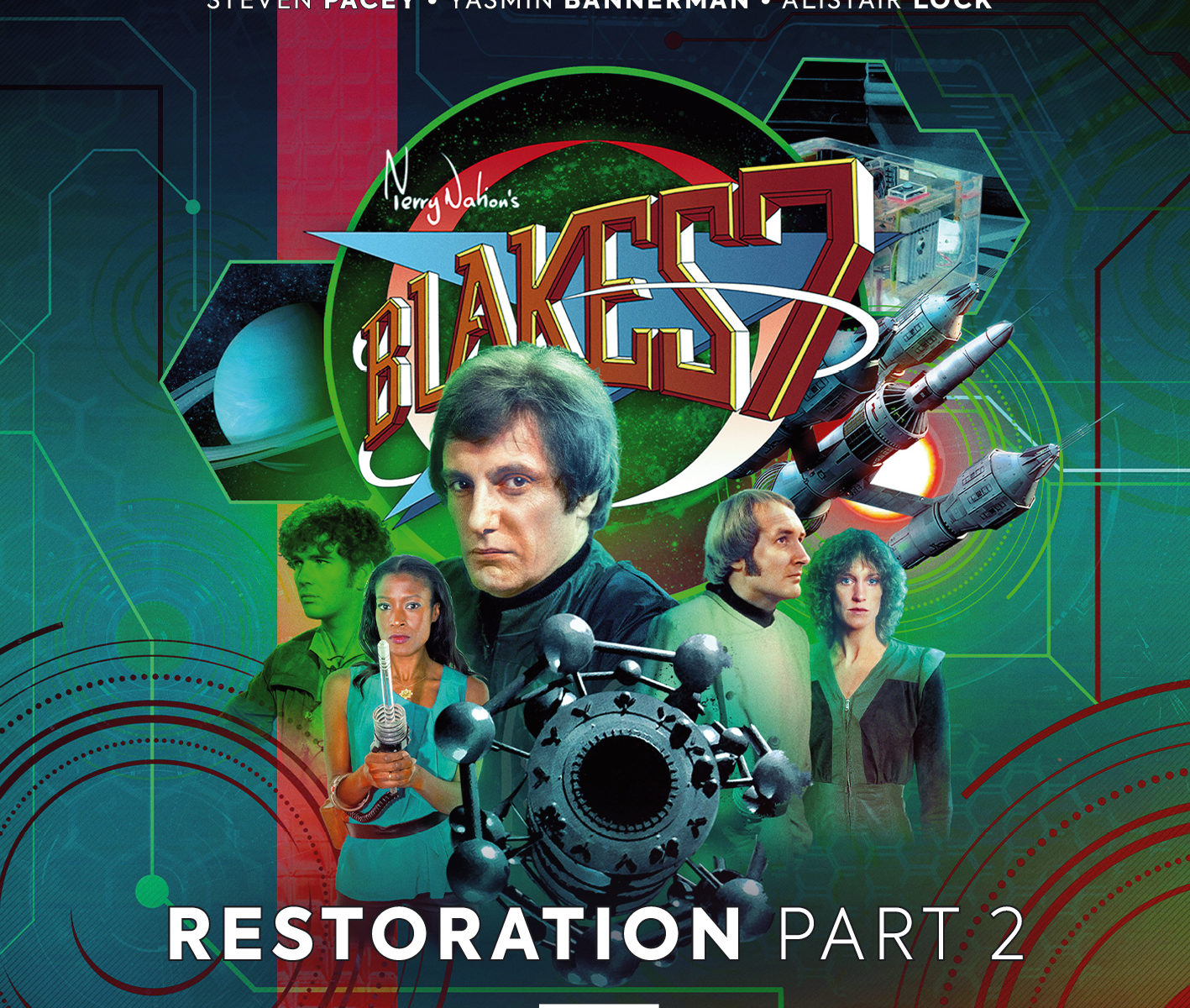 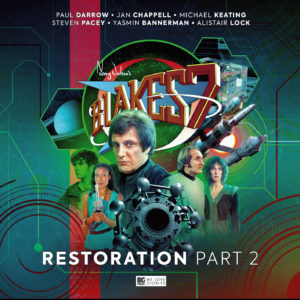 The battle-damaged Liberator is a doomed ship, and Avon must resort to desperate measures to effect repairs. Meanwhile, the new President has ambitious plans to restore the Federation and extend his ruthless control of thousands of worlds.

Producer and director, John Ainsworth said: “As previously, this new series will be a mix of action and adventure, and the relationships between the Liberator crew will be sorely tested by the desperate situations that they find themselves in. Our aim, as always, is to make our stories as authentic to the original TV series as possible, while exploring the characters in greater depth than ever before.”

Paul Darrow, Jan Chappell, Michael Keating and Steven Pacey all return to their roles from the original TV series, while Alistair Lock provides the voices of computers Orac and Zen, and Yasmin Bannerman plays the role of Dayna.

Fantastic to have new Blake’s Seven, but very sad that this will be Paul Darrow’s last outing as Avon. As you may be aware the actor passed earlier this year (June 2019).

In addition Big Finish have stated that they will NOT be recasting this role for future productions.

The New Age by Mark Wright
The dying Liberator arrives in orbit of Eloran, a world Avon believes could offer respite from their current trials.  All that stands in the way is a primitive society, a charismatic leader and the fracture lines threatening to destroy the crew from within.

Happy Ever After by Steve Lyons

The people of Zareen have seen the future. Their queen will be married to a handsome stranger, and they will enjoy a blissful life together. So, how can Tarrant possibly refuse…?

In the wreckage of a ruined world, Dayna and Cally encounter Mida and Veskar, who must escape the attention of those who once ruled them.  Although defeated, the System still seeks to take control.

Avon must convince the mysterious Selene to reveal the secret of Hyperion and save the Liberator – but the Federation is closing in on the crew, and what Selene knows could change everything…

Blake’s Seven: Restoration Part 2 will be released in November 2019 and is available for pre-order now from £24.99 at www.bigfinish.com