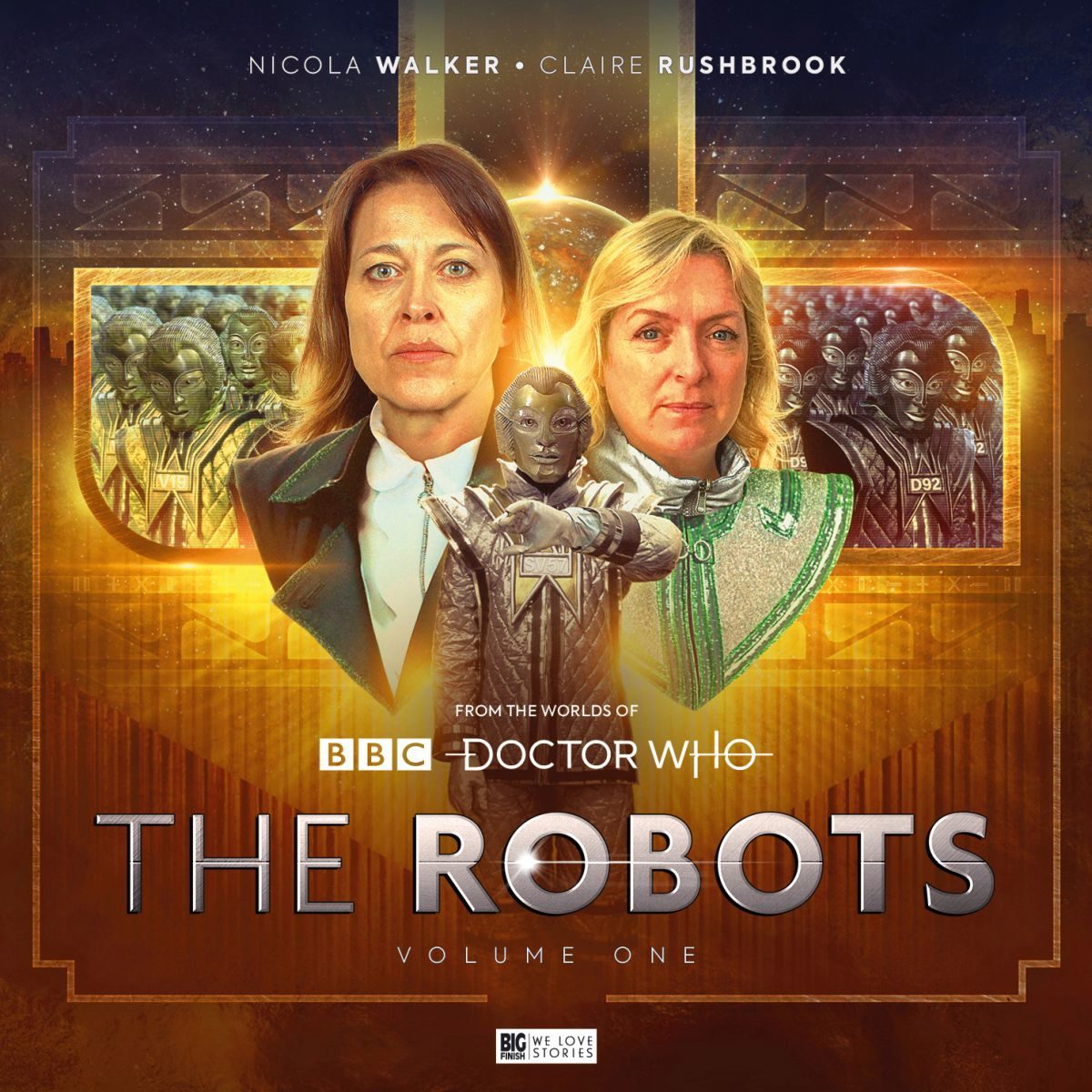 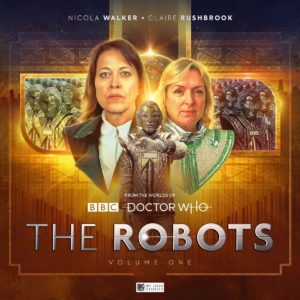 Doctor Who The Robots of Death cast Nicola Walker and Clare Rushbrook reunite in a brand new audio drama series, The Robots.

The first of four box sets will be released in December.

Big Finish’s The Robots is a brand new 12-part audio mini-series based on the characters and the world of Kaldor created by Doctor Who writer and script editor, Chris Boucher.

Liv Chenka leaves the Doctor and the TARDIS behind. Just for one year. A year during which she will live on Kaldor and get to know her sister Tula all over again.

But Kaldor is going through a period of tumultuous change. Technology is changing at an advanced rate – the robots are evolving, artificial intelligence is adapting, and with these changes so politics is altering too. Dangerously.

Can Liv and Tula make a difference during the most turbulent time in the world’s history?

1.1 The Robots of Life by Roland Moore

Settling into life back on Kaldor, Liv investigates a medical centre where the patients are dying.

1.2 The Sentient by Robert Whitelock

Vissey is a young child – the sort of perfect young girl any parents would want to adopt. She is also artificial, and she sees the world in a very different way to humans.

1.3 Love Me Not by John Dorney

A widower goes to extreme lengths to keep the memories of his dead wife alive.

Producer David Richardson told us : “Just three days into recording and we were all buzzing about The Robots. It feels like one of the most perfect things I’ve ever worked on. We get to play in this wonderful world created by Chris Boucher, and bring back his majestic robots and some fondly remembered characters. We also get to make a spin-off from our The Eighth Doctor Adventures range, taking time out from the TARDIS with the brilliant Liv Chenka. And, significantly, we get to make a very different type of Doctor Who story. All of these adventures feel very true to our real world today – the stories could be set the day after tomorrow. It’s certainly had us all debating in the green room!”

THE ROBOTS: VOLUME ONE DETAILS

The Robots Behind The Scenes Photos.