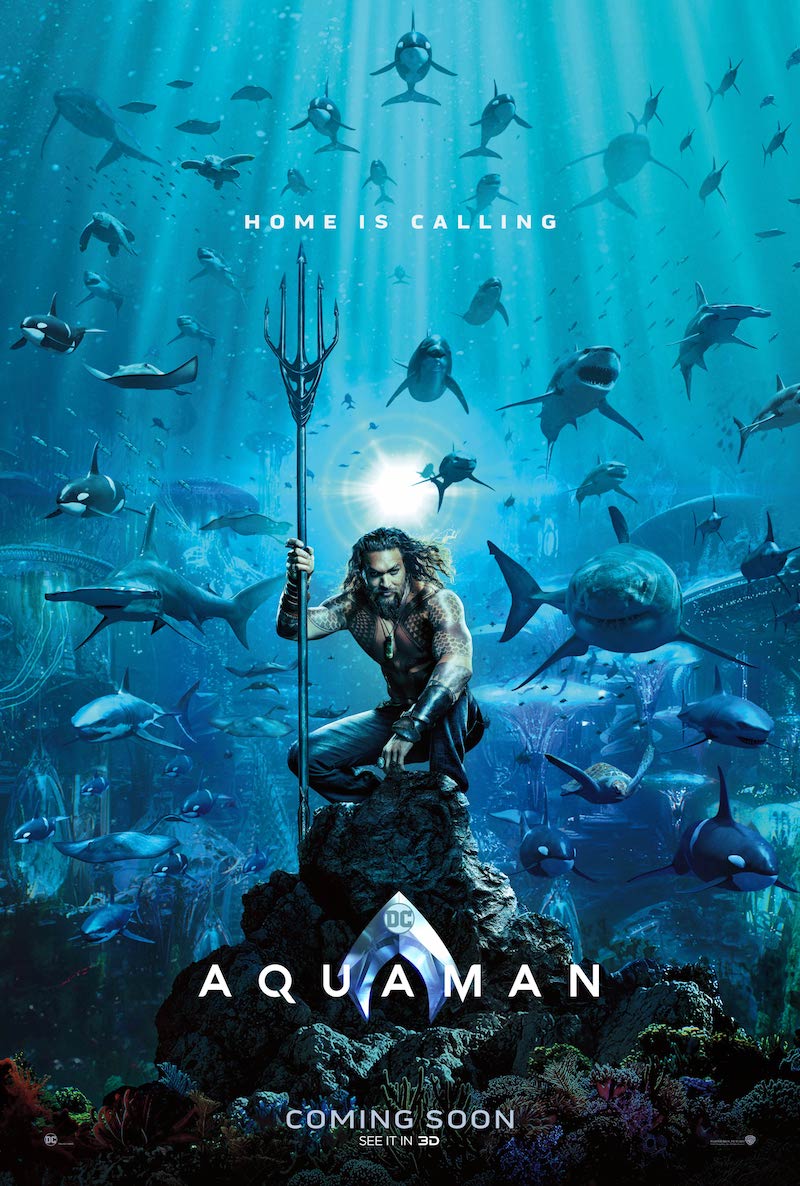 Ahead of the film’s trailer debut this weekend at San Diego Comic-Con, Warner Bros. is pleased to reveal the official teaser one-sheet for AQUAMAN.

AQUAMAN will release in UK cinemas on December 14.