A great fan image made by my Daughter who has just been introduced to the delights of BOTTOM and THE YOUNG ONES. 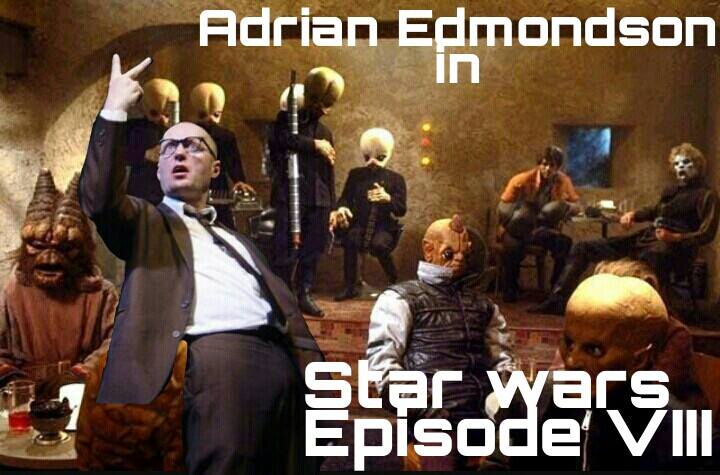 Adrian Charles “Ade” Edmondson (born 24 January 1957) is an English comedian, actor, writer, musician, television presenter and director. He came to prominence in the early 1980s and was part of the alternative comedy boom. He is probably best known for his comedic roles in the television series The Young Ones (1982–84) and Bottom (1991–95), for which he also wrote together with his long-time collaborative partner Rik Mayall.

For example this article from the Guardian.