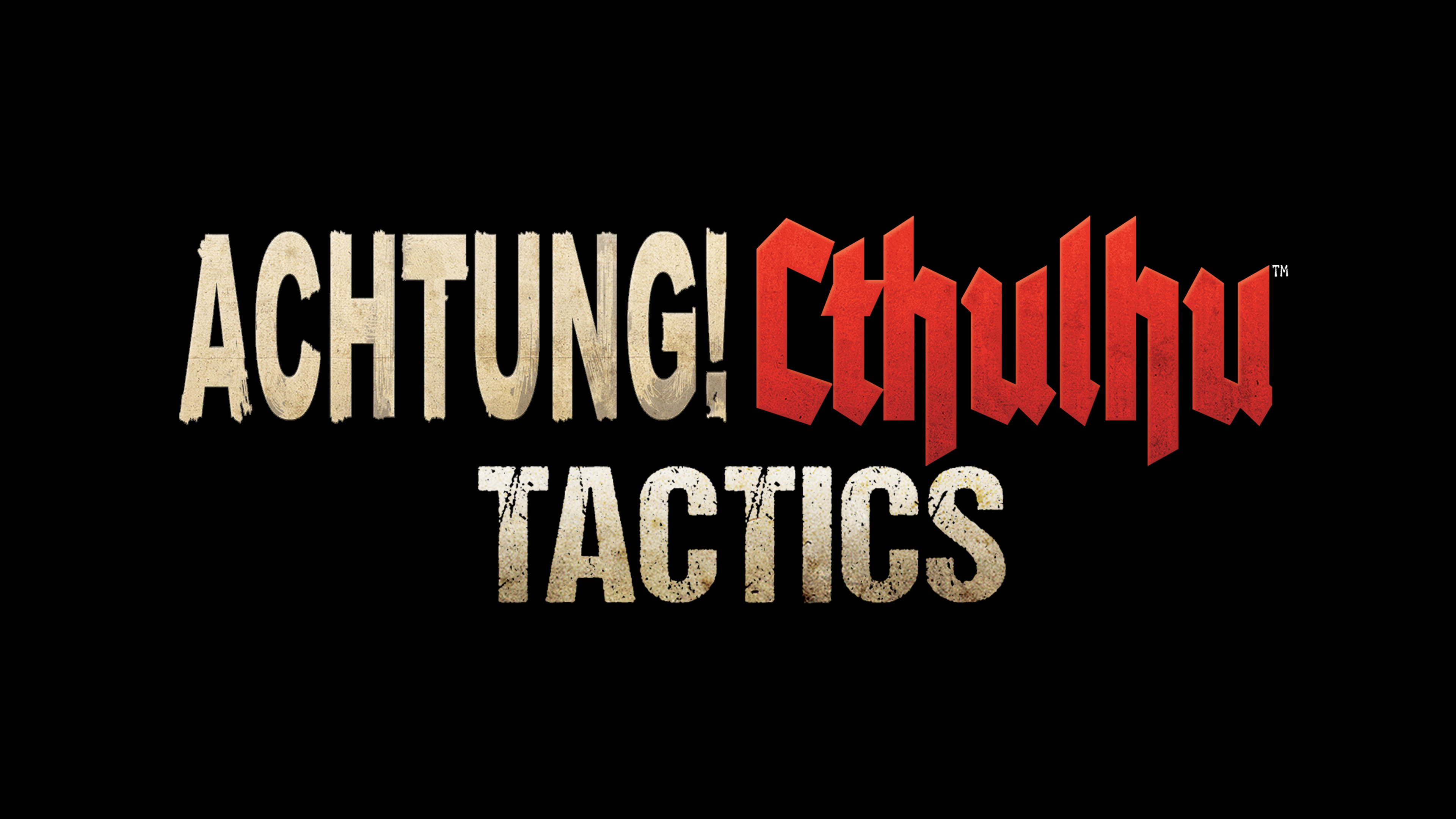 Achtung! Cthulhu Tactics – The Forest of Fear is a World War II themed strategic role-playing game in which the Nazis have turned to other-worldly beings to bolster their war effort. In this universe, the Nazi’s well-known obsession with the occult has yielded results, with their discovery that the creatures of the Cthulhu Mythos are real. Thus begins ‘The Secret War’ where covert allied operators fight desperate battles against an unholy alliance of Nazi science and Mythos sorcery. Featuring Shoggoth-powered Panzers, HMG-armed investigators, mutated Nazi super soldiers, secret bunkers filled with mysterious research and alien artifact-powered wonder weapons – Achtung! Cthulhu Tactics – The Forest of Fear has it all!

Achtung! Cthulhu originally debuted five years ago as a Kickstarter project by the then nascent Modiphius. It smashed its original funding goal many times over and has expanded to a wide range of tabletop products including expansions to the RPG, a skirmish miniatures game, novels, audio dramas, and multiple crossovers with other licenses. It has wowed critics as well as players with its sweeping apocalyptic narrative arc and inventive monstrous creations, winning multiple awards since its release.

Tomas Rawlings, Chief Commander at Auroch Digital has released a statement only recently broken by the boffins at Bletchley Park, “It’s a real honor to work alongside Modiphius and Ripstone on what will be a premium Cthulhu-mashup. Having worked with the Ripstone team before back in the PlayStation 3 days, together we made amazing strategy games, and I’m confident history will repeat itself!”

Find it now on Kickstarter